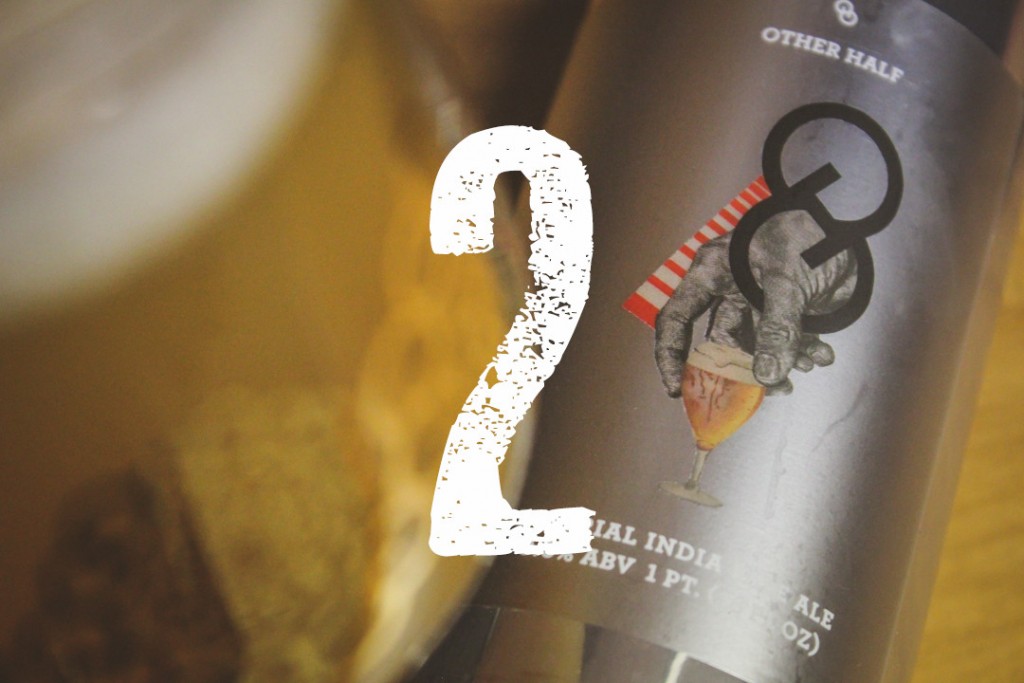 NOTES: Other Half has made one hell of a beer to celebrate their second anniversary. For a high gravity india pale ale, this shit drinks like a damn session beer. That’s it and that’s all. Happy Anniversary to everyone at Other Half, here is to yeah number three. 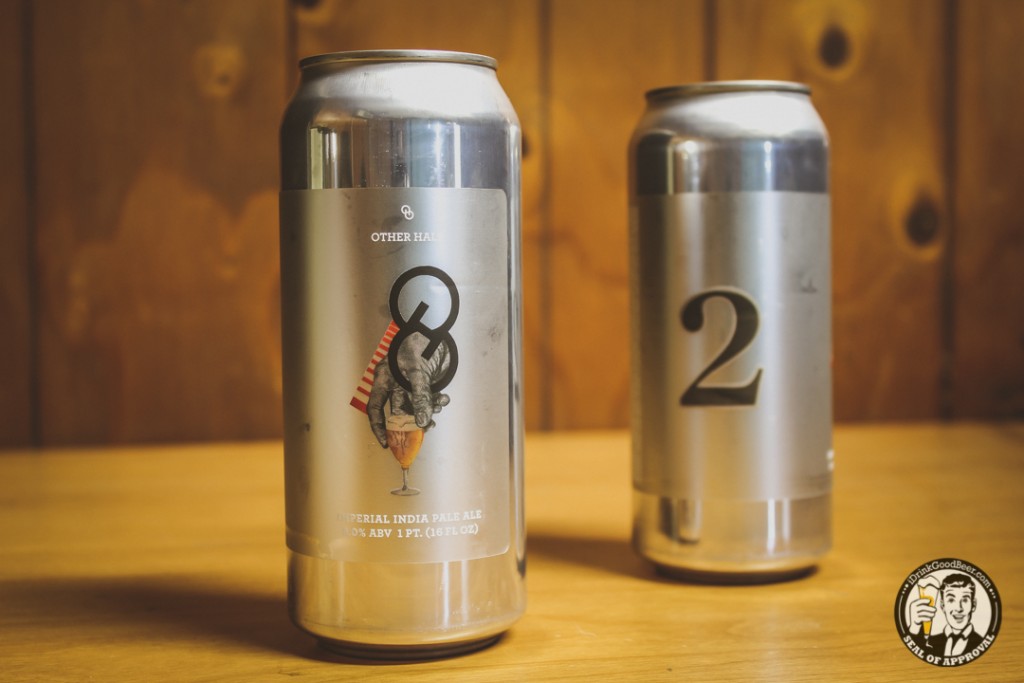 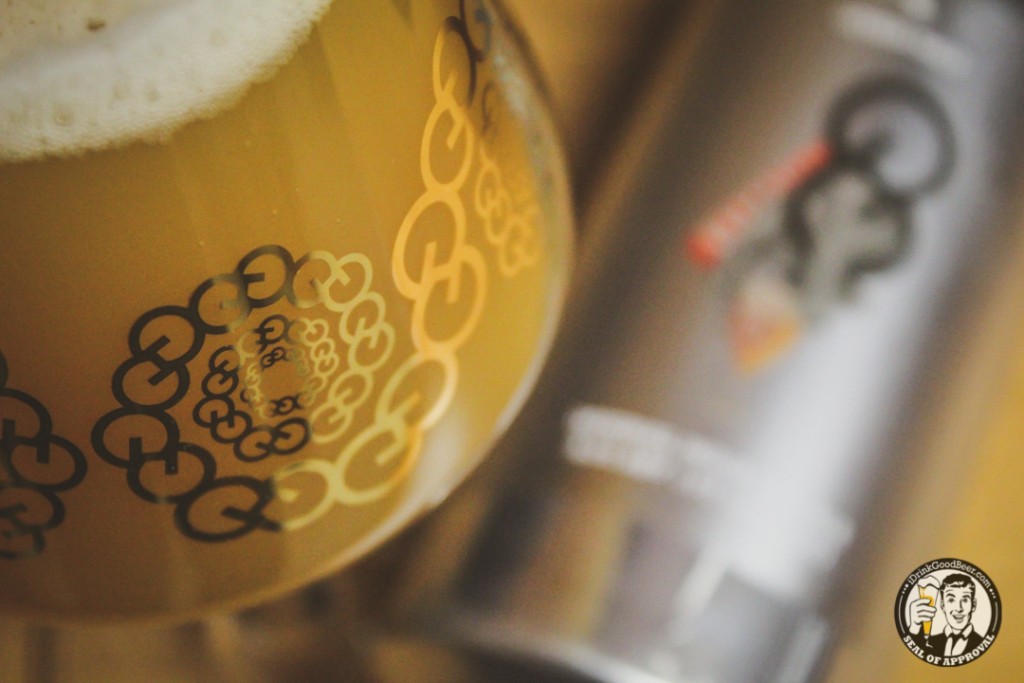 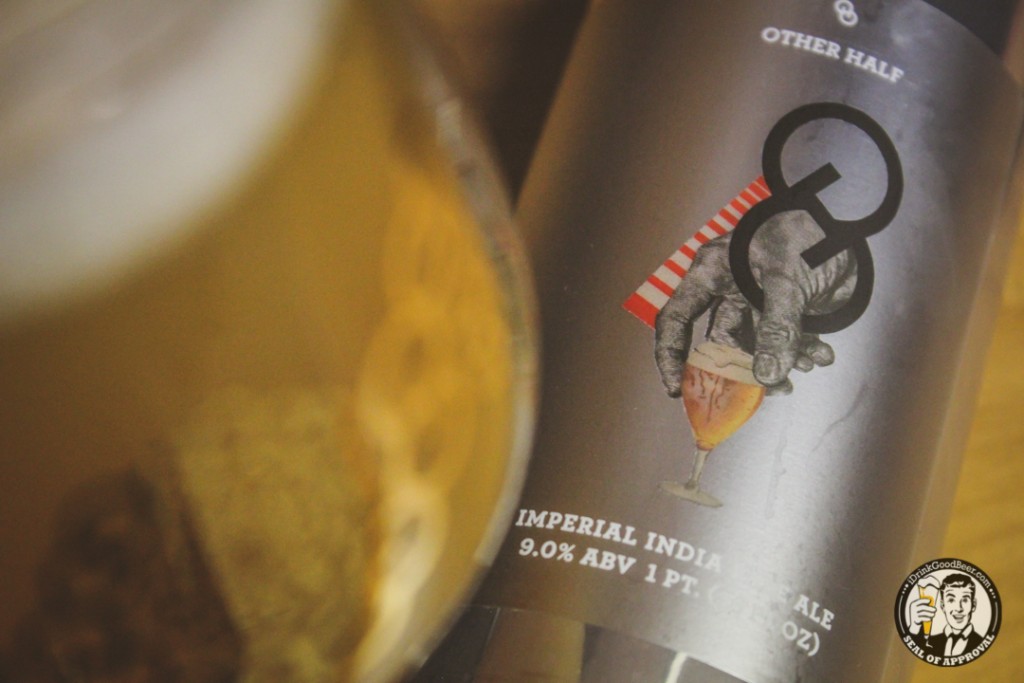 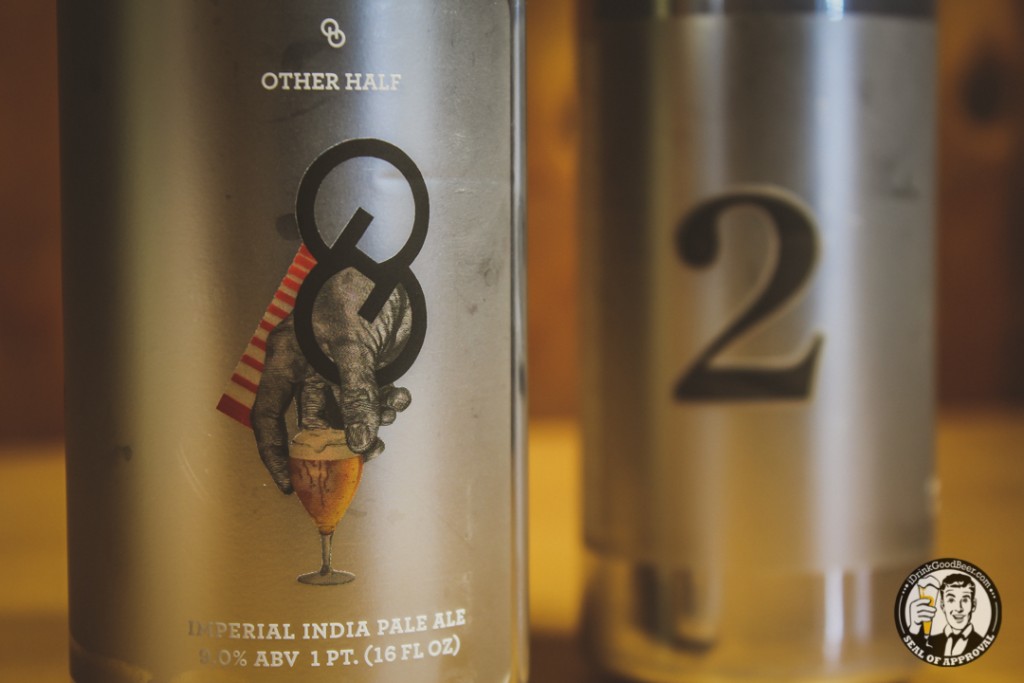