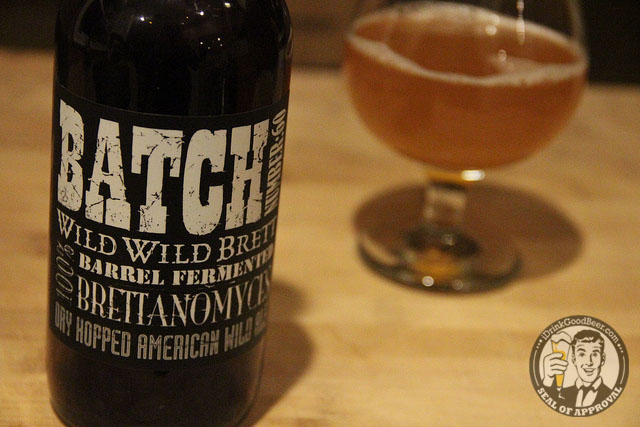 I am sure a lot of you have heard of Crooked Stave Artisan Project but do you really know the story behind one of America’s greatest sour makers? I didn’t and I am happy to divulge some of the stuff I have been reading over the past few days about Chad Yakobson and his passion for brewing and working with the wild yeast that is brettanomyces. If you don’t know who Chad Yakobson is, let me give you a little background.

Obviously you know he is the owner of Crooked Stave but did you know he has a masters degree in Brewing and Distilling from the International Centre for Brewing and Distilling in Edinburgh, Scotland? For his masters he created a dissertation and open source website called the Brettanomyces Project, where he shares  research and a collection of lab work and fermentation trials from his studies. 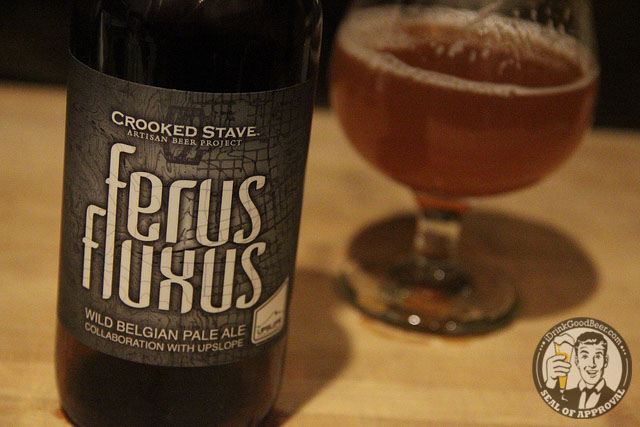 Taking what he has learned about brewing over the past few years and his time spent traveling, Chad has taken his knowledge and started Crooked Stave to create well crafted, expressive beer with an unconventional approach to brewing science and the artistry involved. Diving in to Wild Wild Brett and Ferus Fluxus we get a great understanding of the beers that he is trying to make and his interest in the many strains of Brett out there.  It really is something to dedicate your time to something so interesting and with the popularity of brett beers rising here in the states, Chad is at the forefront continuing to push the envelopes with a whole slew of beers in many different series. 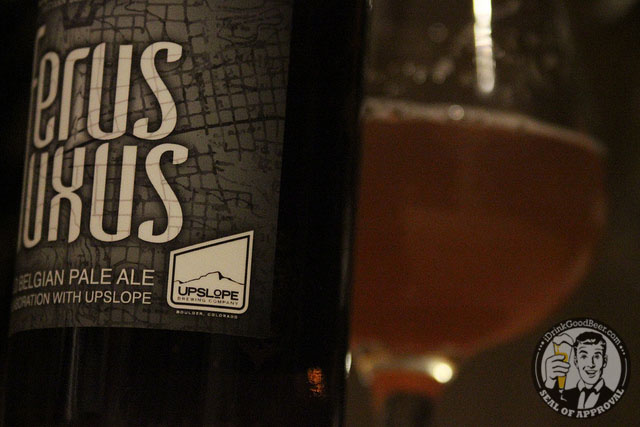 The latest launch of Ferus Fluxus which is a collaboration project amongst Chad and his fellow breweries is another one of those interesting beers and what is soon to be an awesome series of wild beers. Teaming up with their neighbors in Boulder Colorado, Upslope Brewing, the two breweries brought the best of both worlds to the table. Upslope’s limited release Belgian Pale Ale inoculated with many strains of Brett and Lacto from Crooked Staves yeast library and fermented for nine months inside red wine barrels from another Colorado source, Rocky Mountain Barrel Company.

We love sours here at I Drink Good Beer and we hope to dive more into Chad’s beers in the near future, they are really something else and our minds are still blown with Wild Wild Brett. It was a real treat getting to try these limited batches, especially the Ferus Fluxus due to our recent post on Upslope and their awesome cans. I would like to thank our friend Slava out in Denver for sending us these gems and cheers to Chad at Crooked Stave for making such exceptional beer.