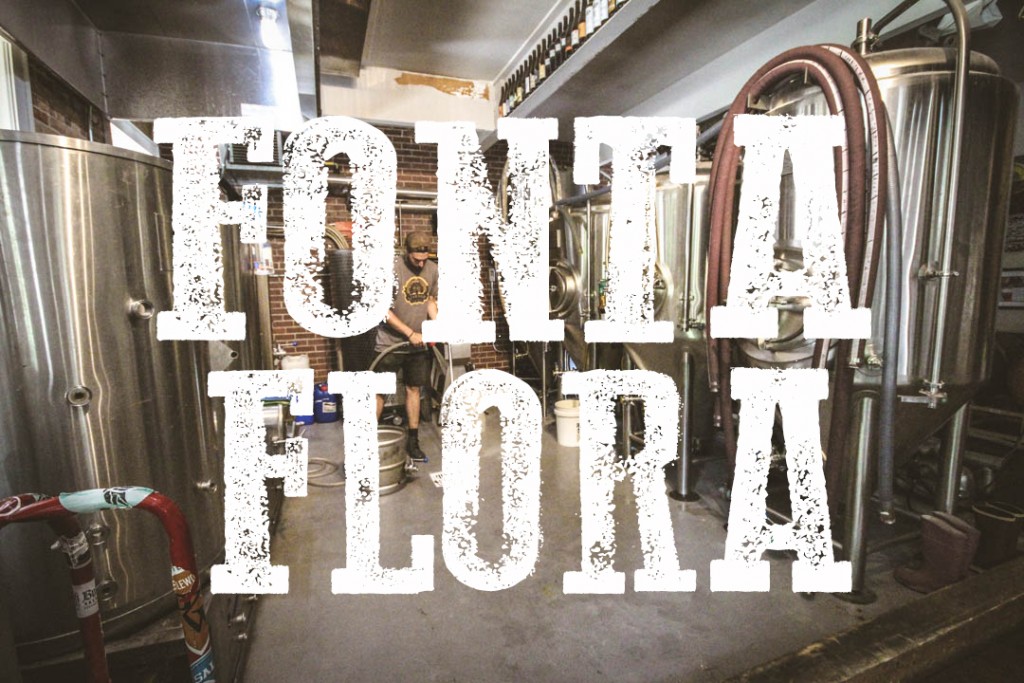 A few weeks back I had the pleasure of visiting a little beer maker called, Fonta Flora. Opening their doors just under four years ago, Fonta Flora focuses on local agriculture using unique ingredients found all over Appalachia. They make everything from delicious India pale ales to a slew of mixed fermentation brews. 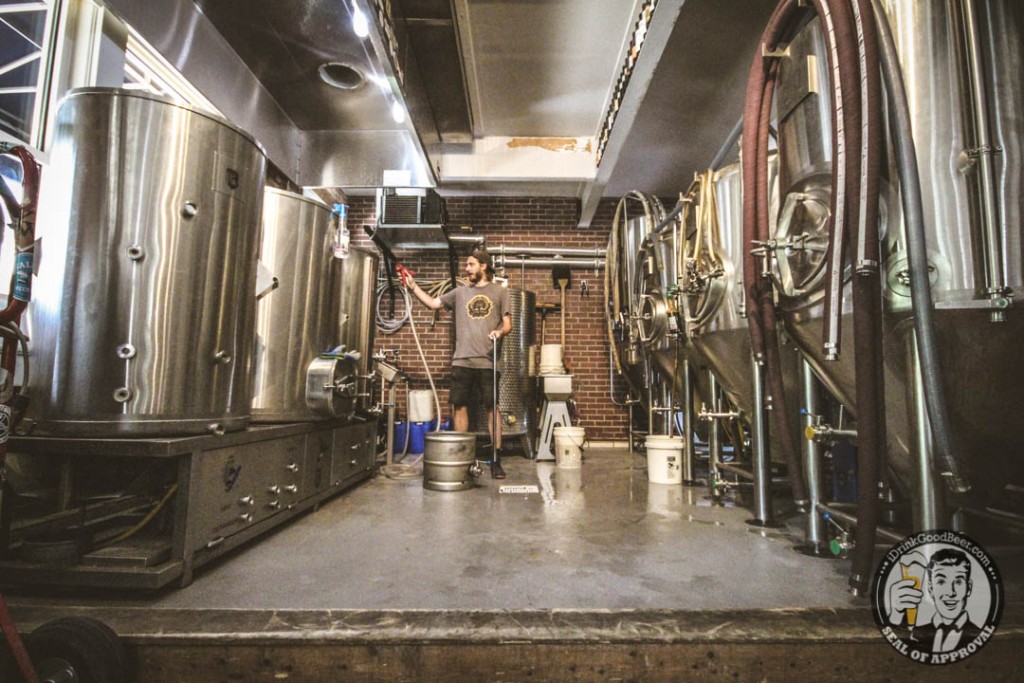 The brewery is named after an African-American agricultural village that existed in the late 1900’s. Sadly it was flooded to create Lake James in 1916 and was found decades later by scuba divers. I cool homage if you ask me. 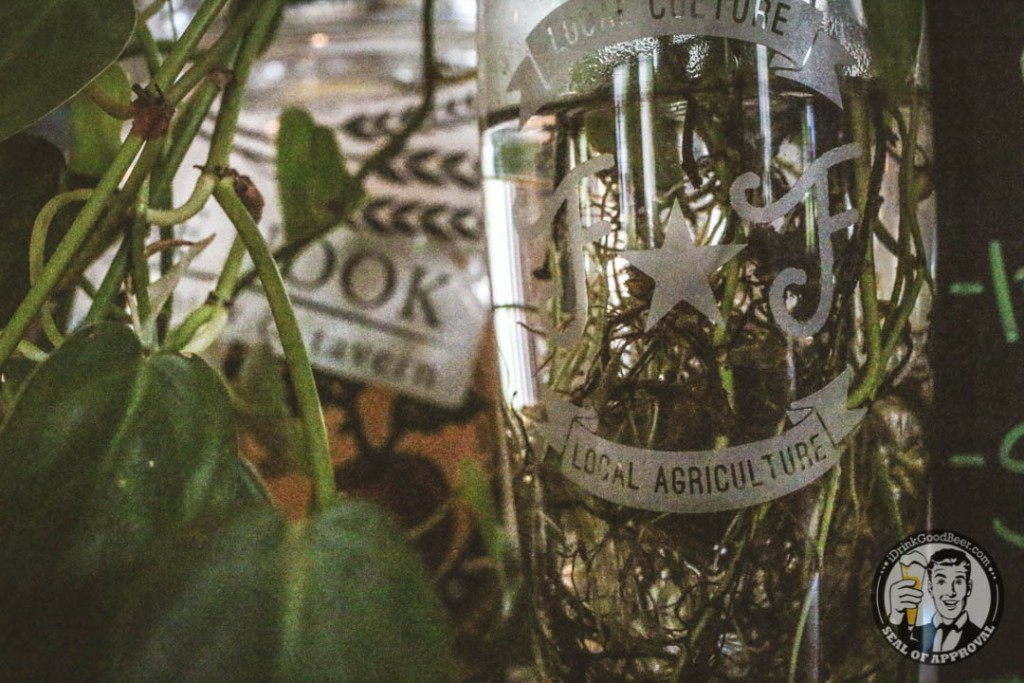 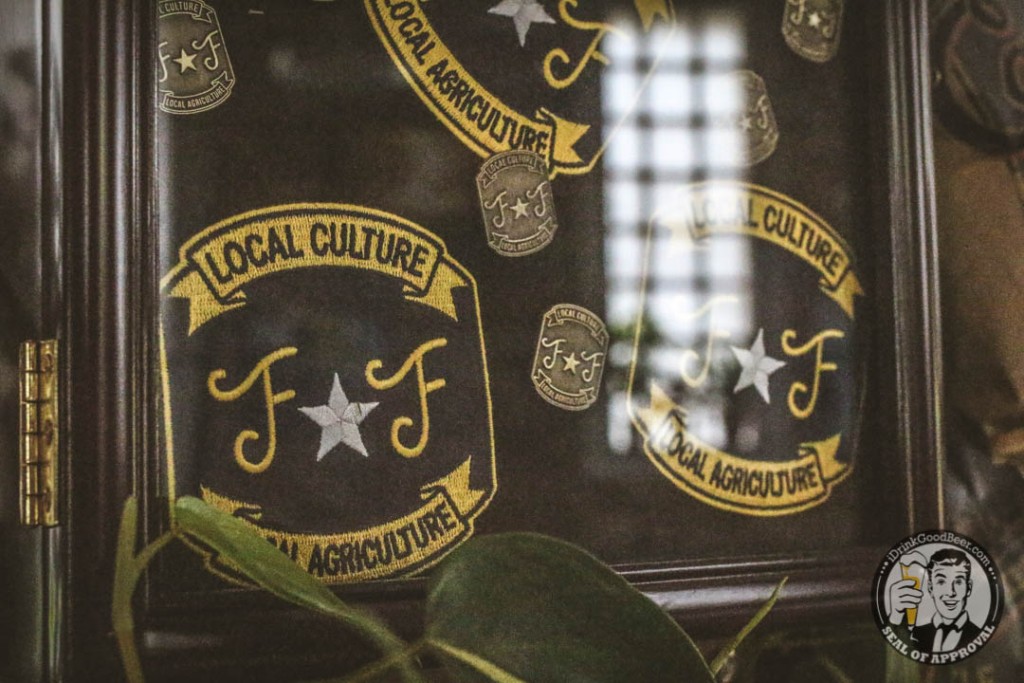 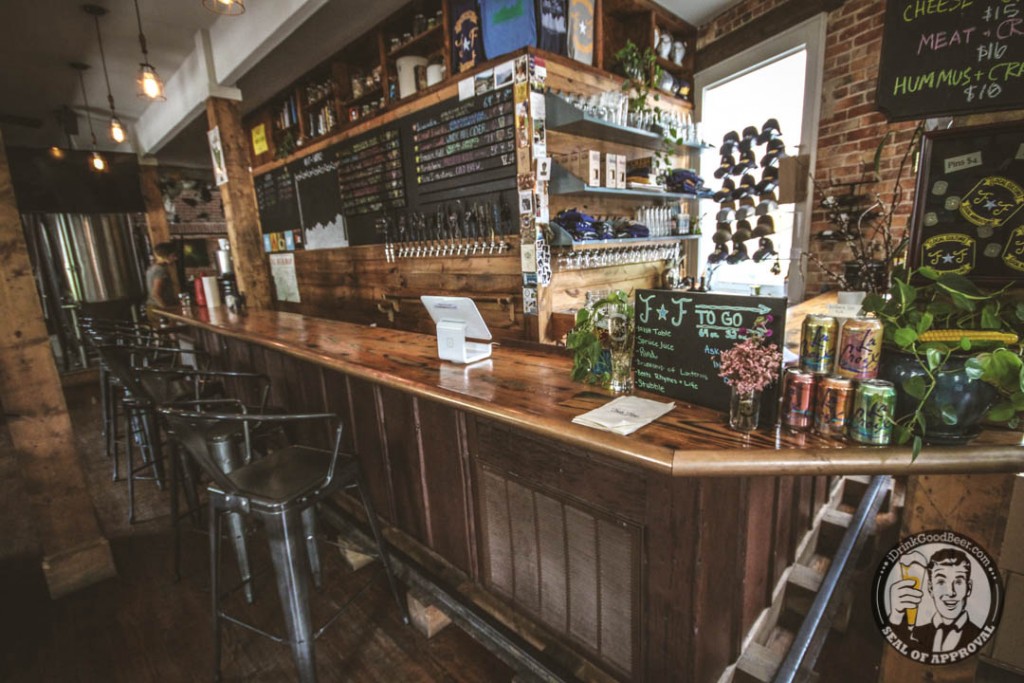 The tasting room has a great vibe with a nice variety of beers on tap. 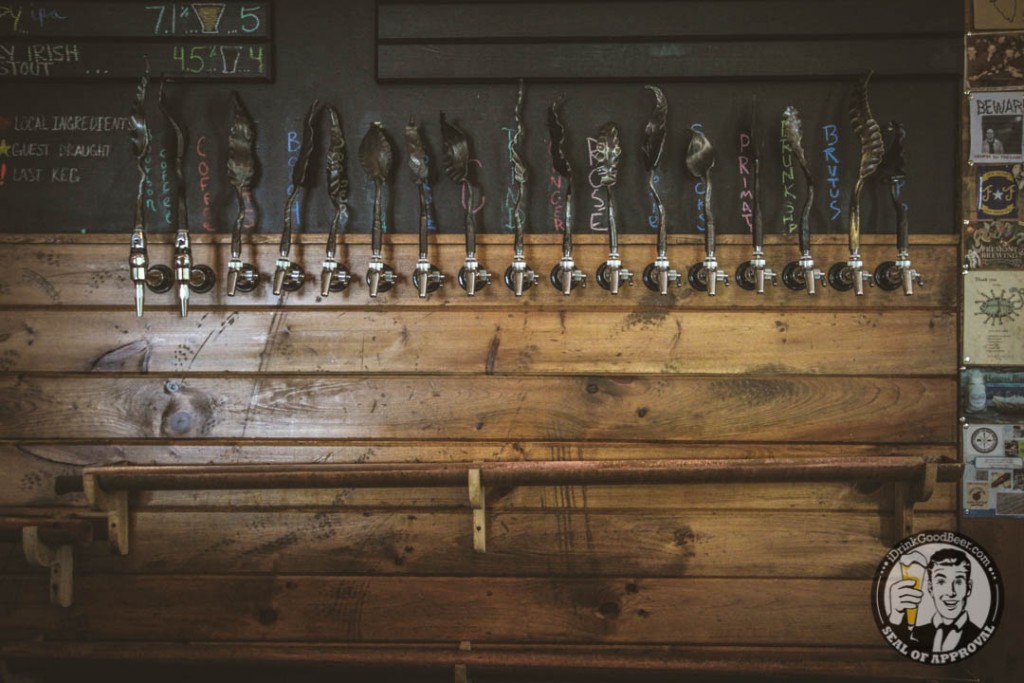 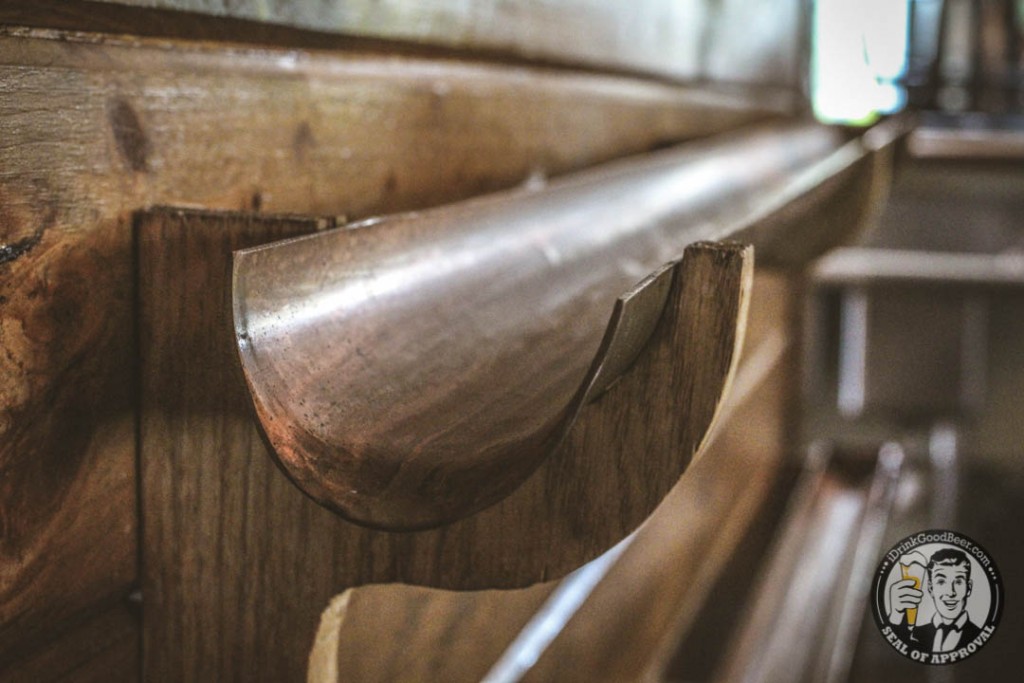 The taps are a work of beauty. 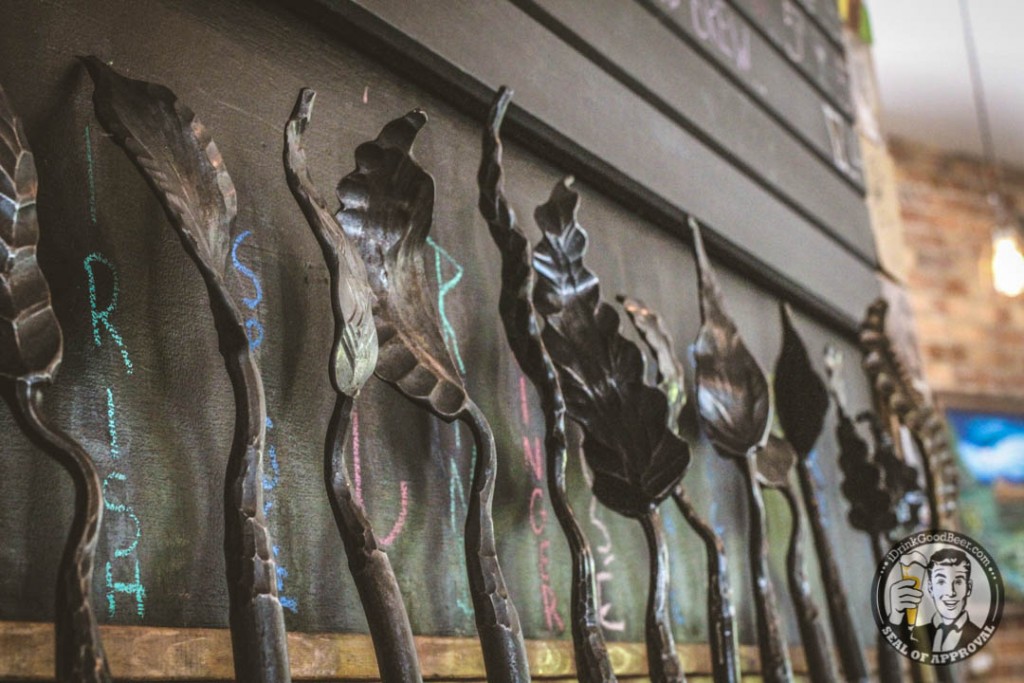 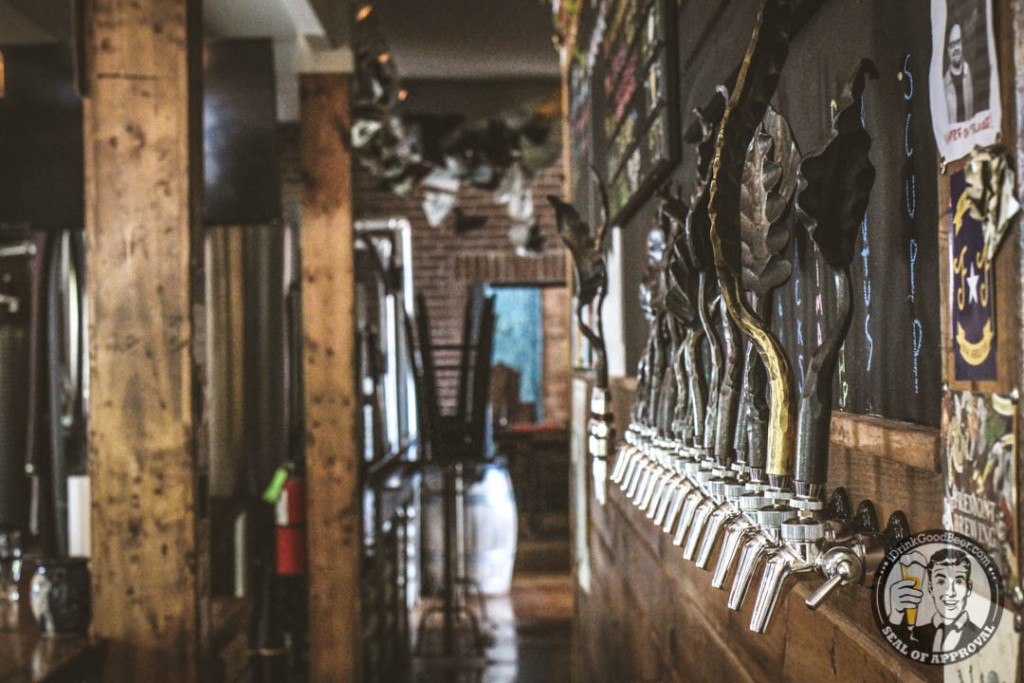 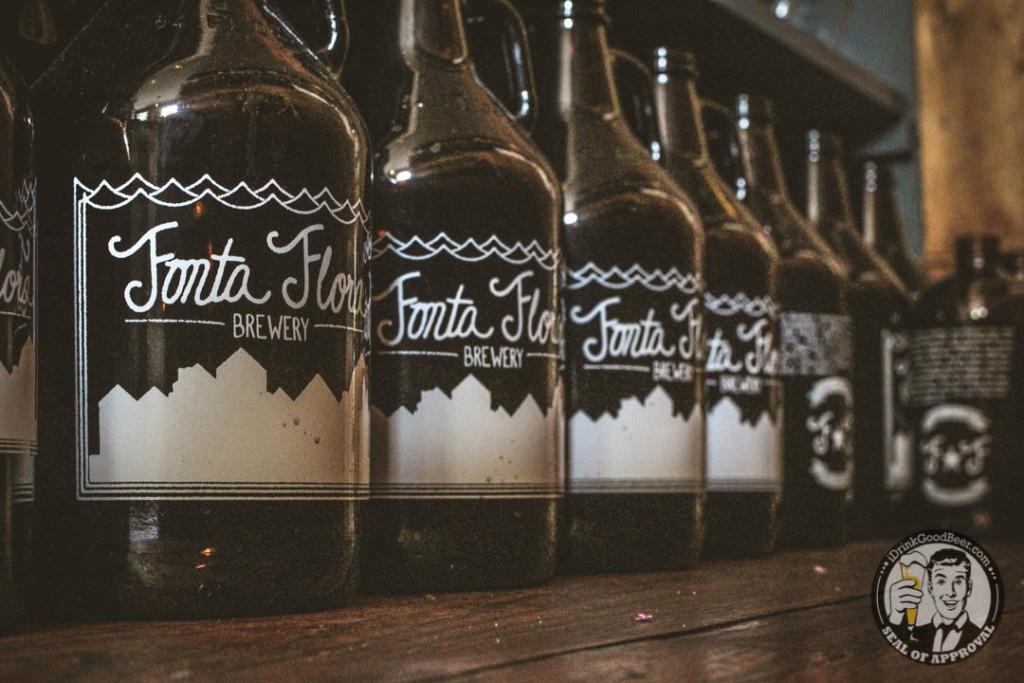 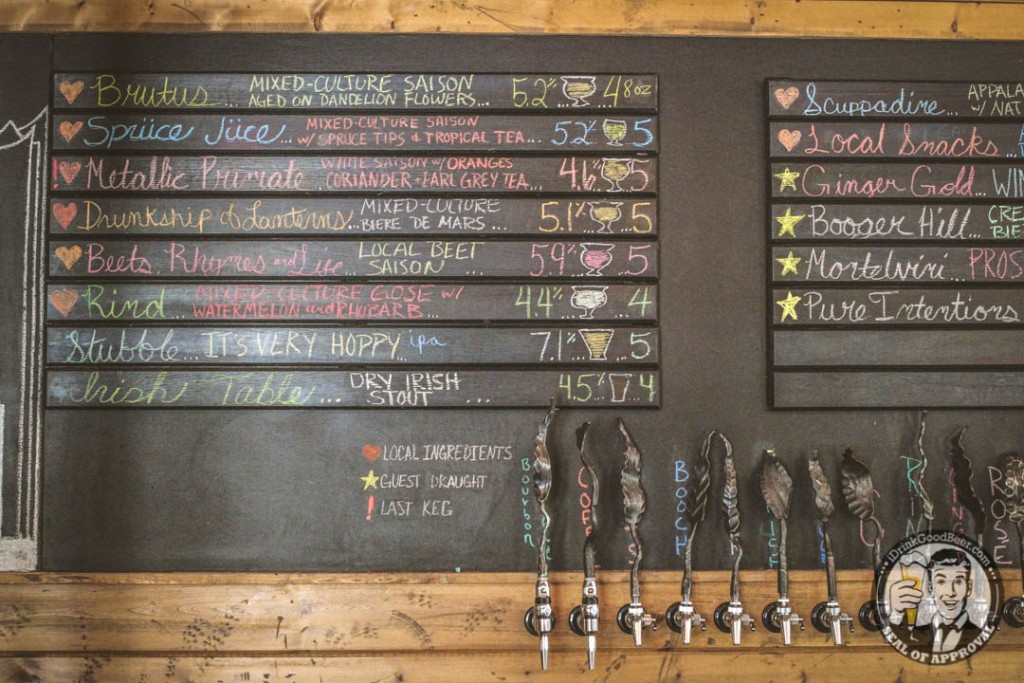 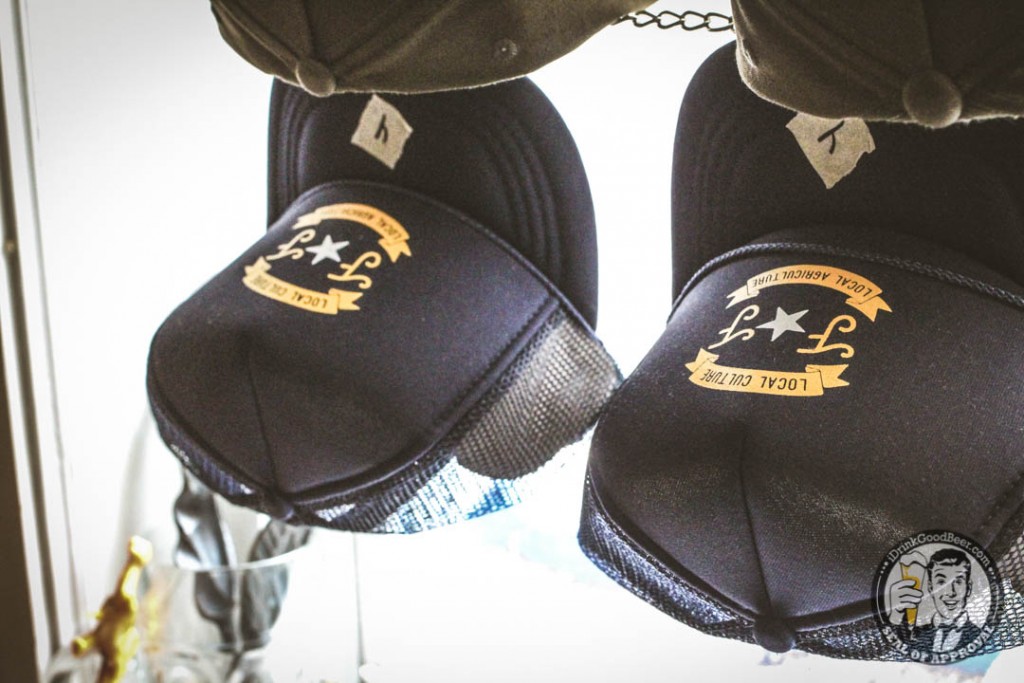 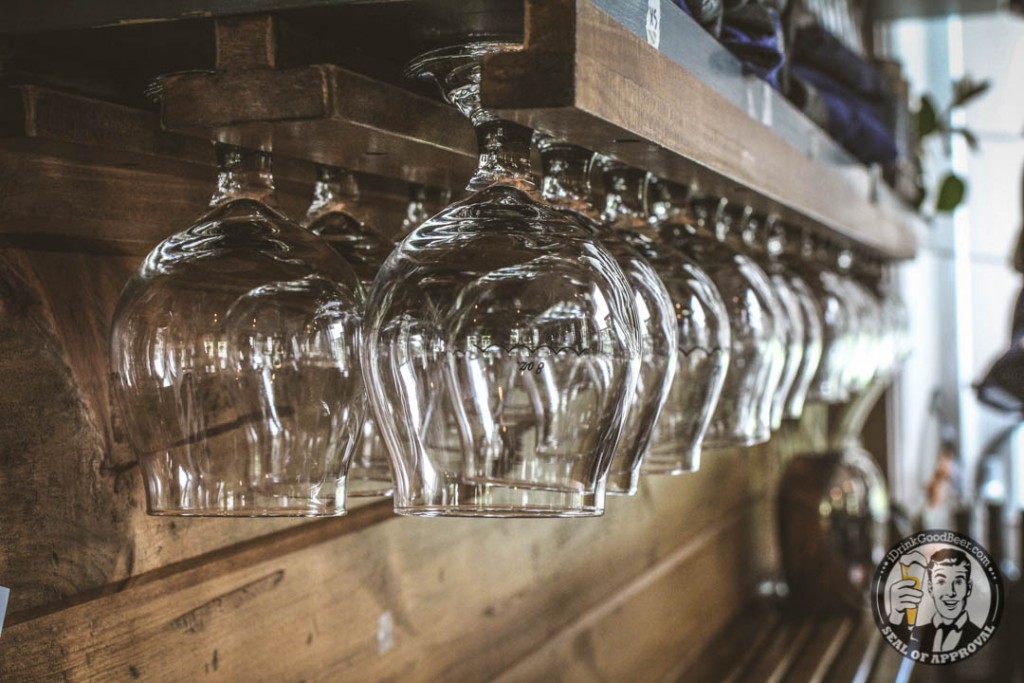 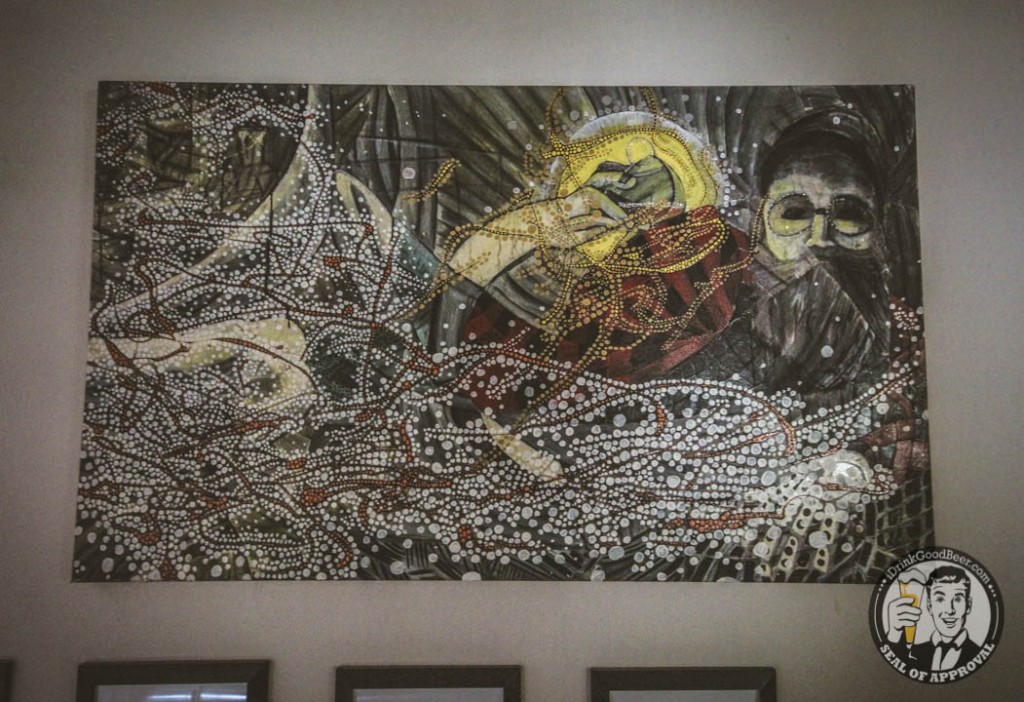 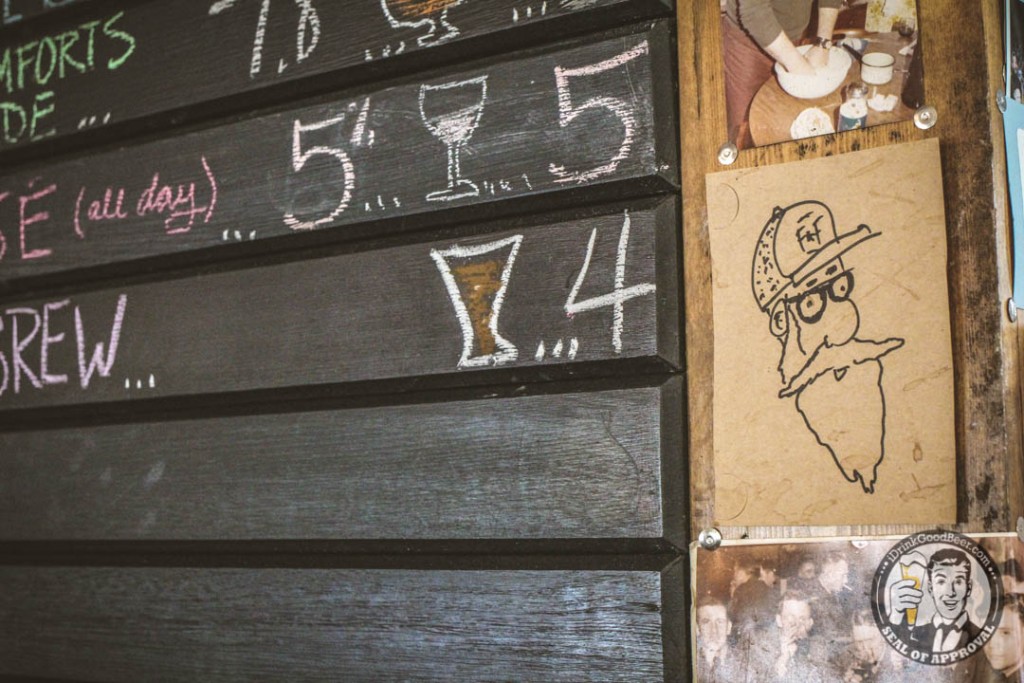 Pieces of art can be found all around the brewery. Many in the likeness of Co-Owner and head brewer, Todd Boera. 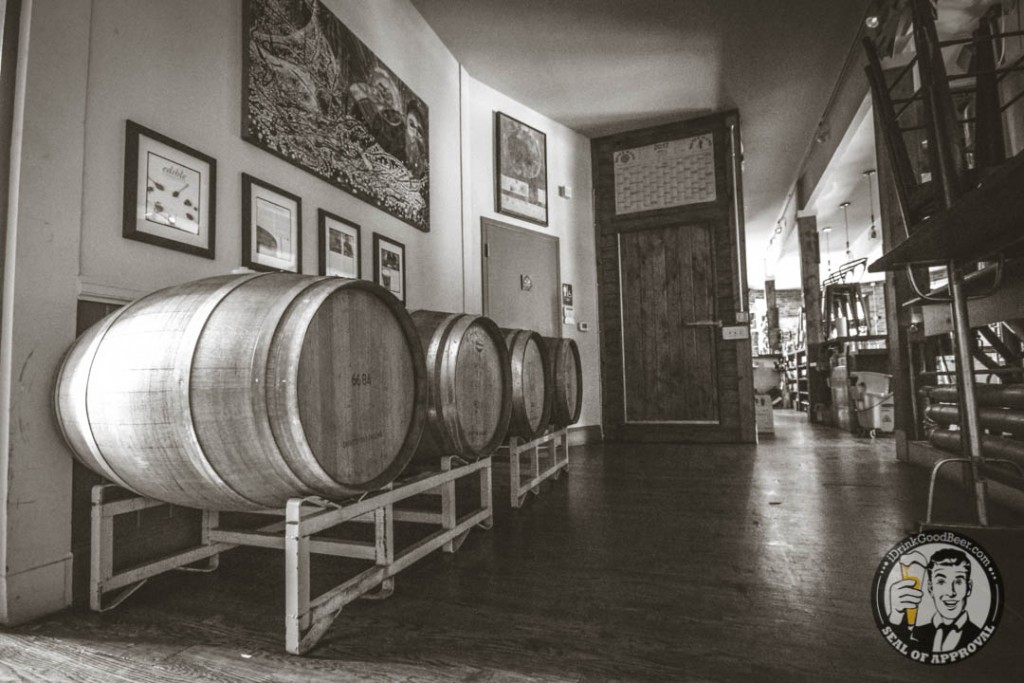 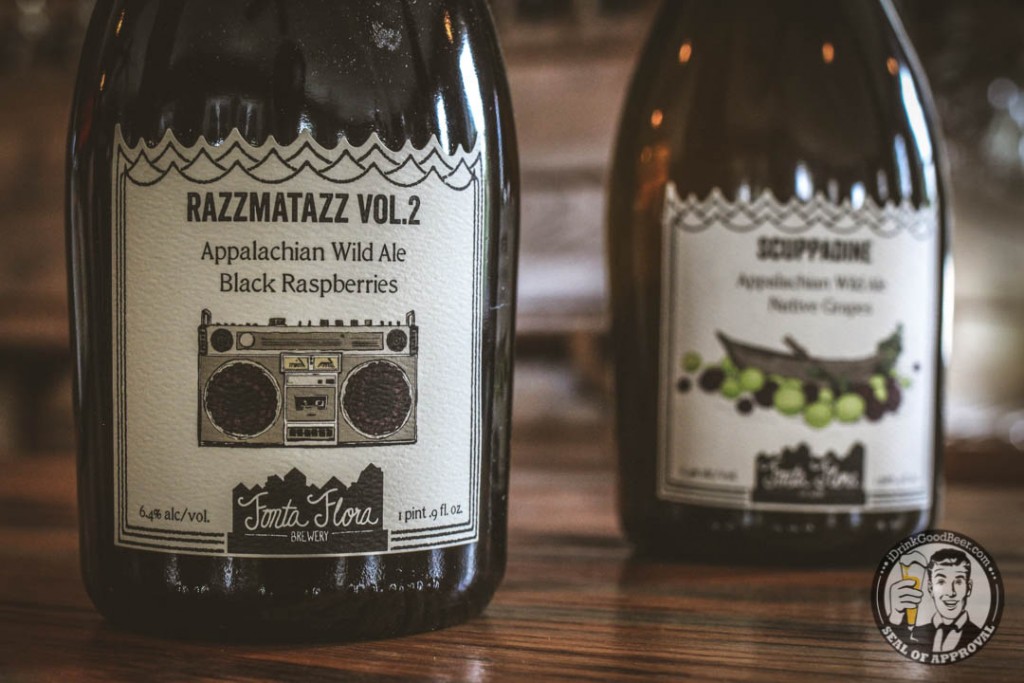 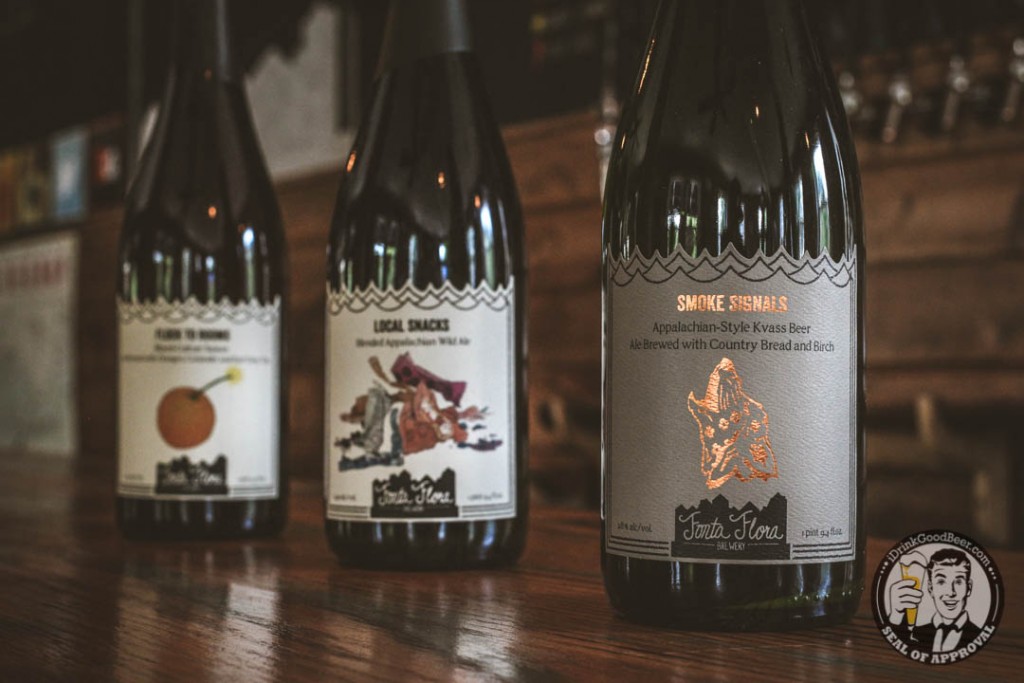 They do a lot of bottling at Fonta Flora so you can rest assure that you will have something fun to take home. 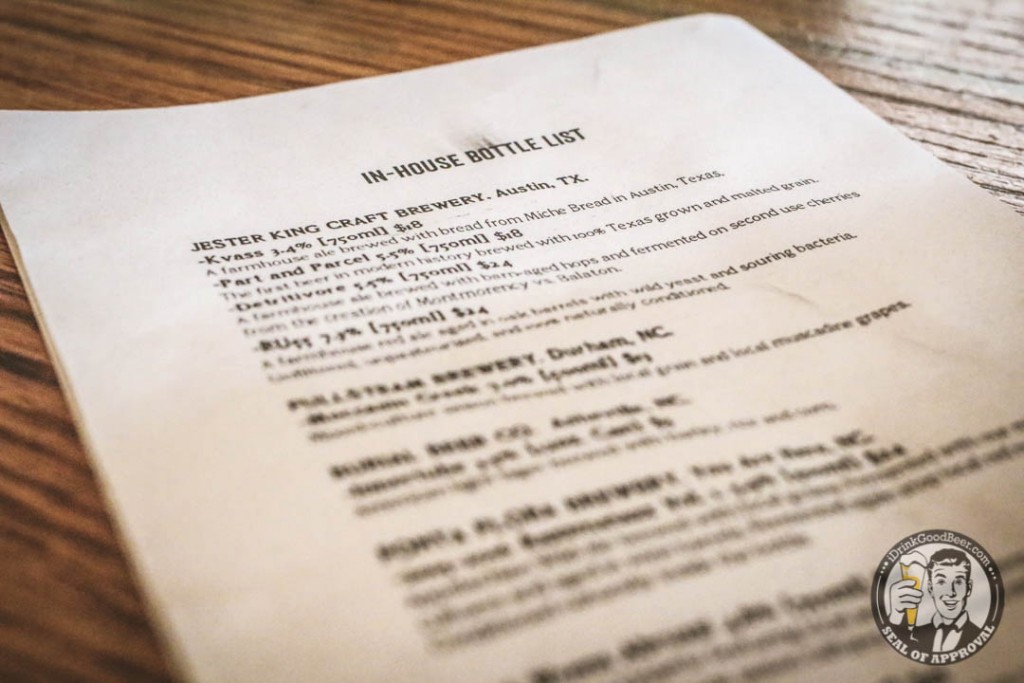 Aside from their own beers on tap. There is a nice collection of guest bottles to enjoy in house as well. 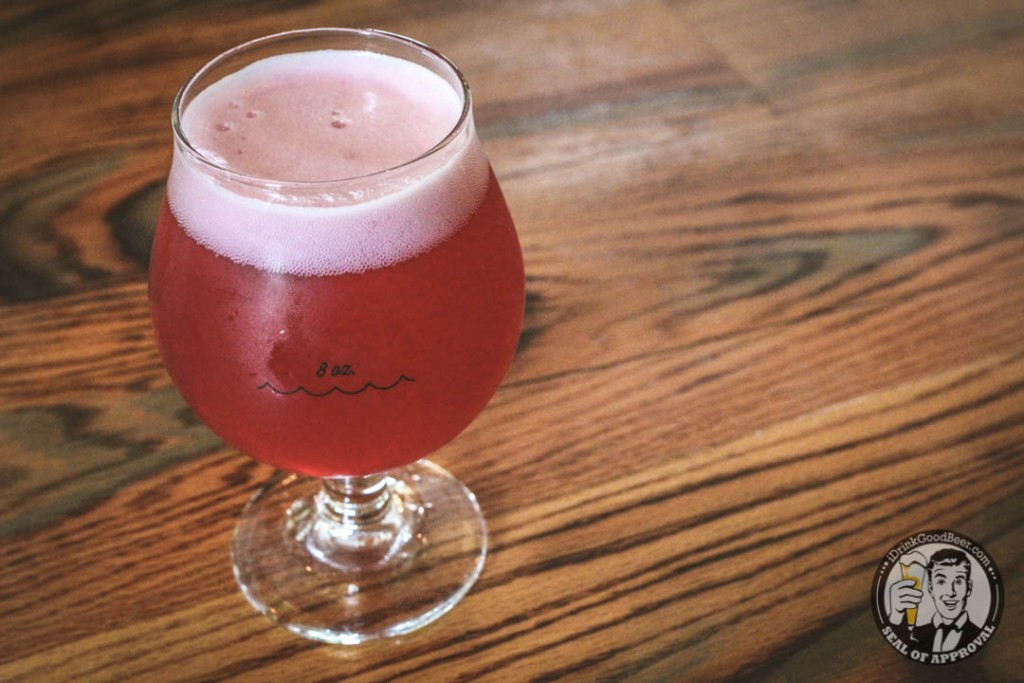 I had to sample a few beers. Beets, Rhymes and Life. A saison with local beets and a great way to start the day. 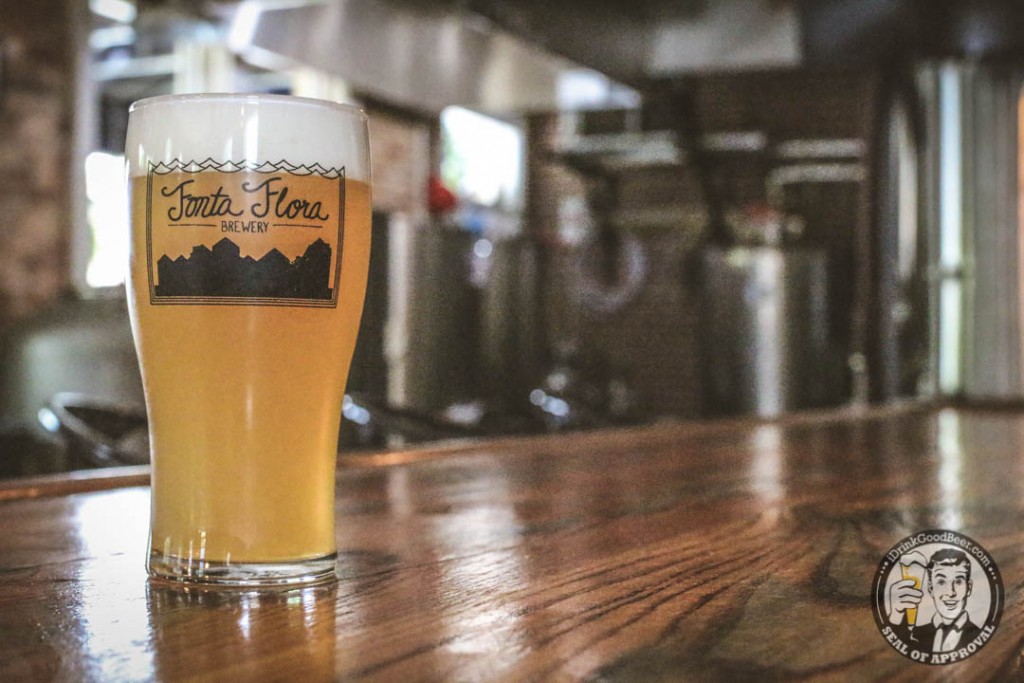 I have had plenty of Fonta Flora beer before but never got to try their clean brews. I must say, the ipa game is strong here. They call this one stubble and damn was it good. 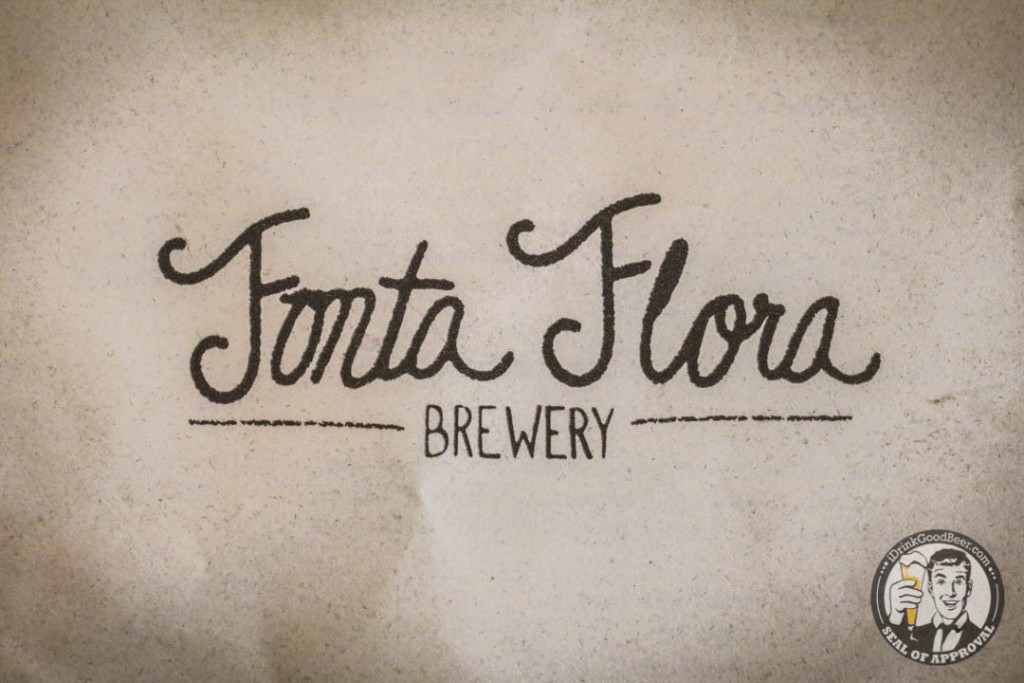 A big thanks to Brit and Sarah for letting me run around to bring you this piece. We will have some more Fonta Flora content in the near future. With the new brewery coming online I will be taking another trip down sooner than later. Cheers!