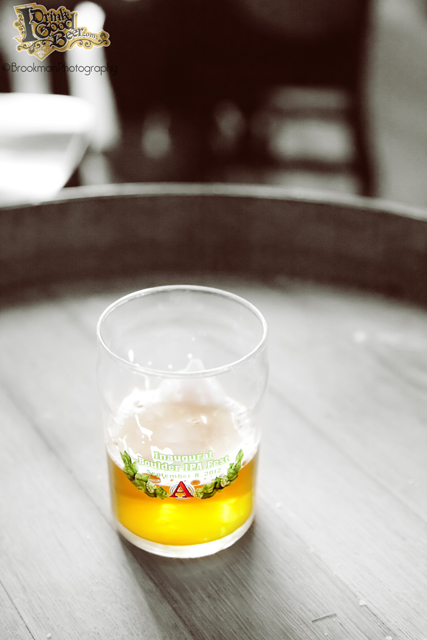 Hop heads search no further.  Boulder, Colorado is now home to The Boulder IPA Festival.  Hosted by Avery Brewing Company, this was the fest’s inaugural year.  I’m glad I made it to this for two reasons: 1. I love hops, and 2. I love hops. 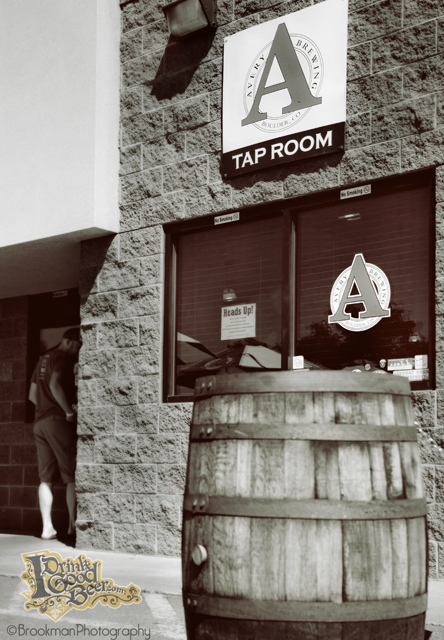 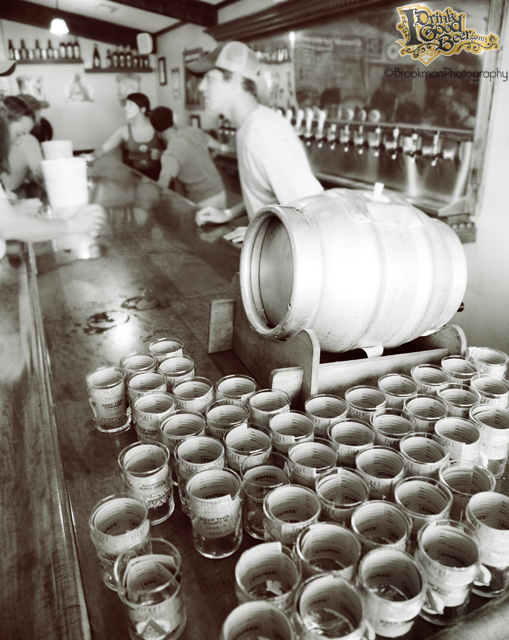 For those who are unfamiliar, Avery makes some pretty tasty ale.  And in particular a good IPA.  I was stoked when I heard the festival would be held at there tap room.  The environment was great and they were excellent hosts. 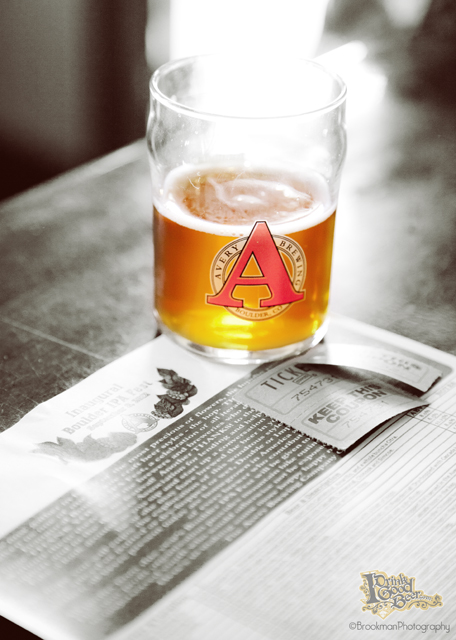 The price tag for this lupulin filled festival was only $35.  This got you admission, a sweet tasting glass, and 16 raffle tickets that you used to “pay” for your beers.  Each of the 16 pours that you were given were around 4oz.  There were 90 different beers to taste.  I wanted to taste them all, but 16-4oz pours of beers that were probably averaging 8%abv was enough.  That helped keep the shenanigans in check a bit.  I still managed to score an extra taste or five outside of my 16 tickets though. 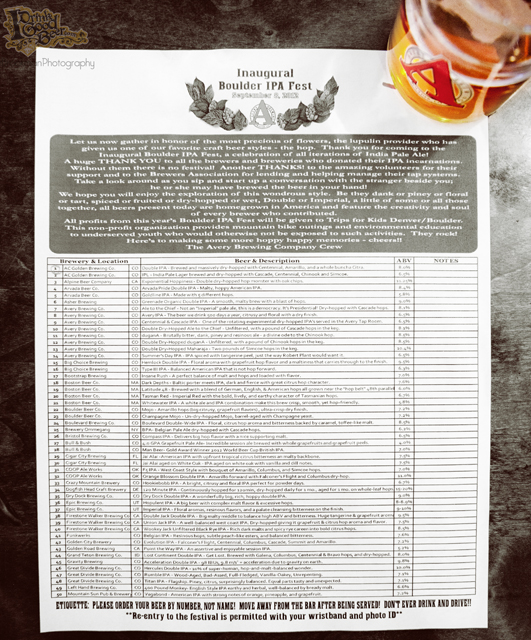 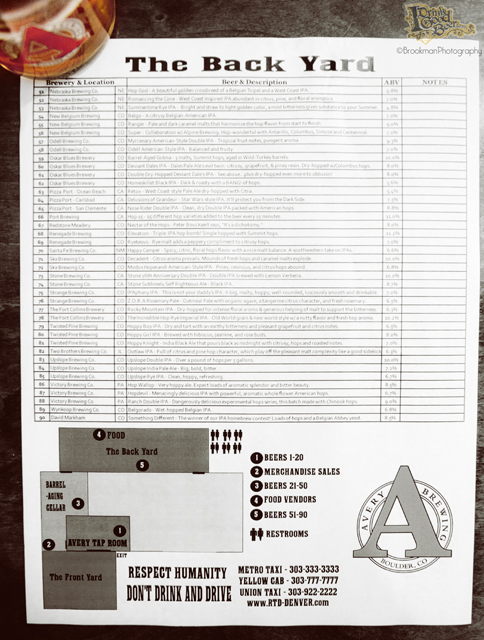 The festival was organized very well.  They had lists of all the beers available.  On them was a list of the beers and which stations they could be found at.  The lists also included what brewery it was from, what state they were from, a brief description of the beer, the alcohol %, and a space for notes so you could keep track of your favorites.  I had many. 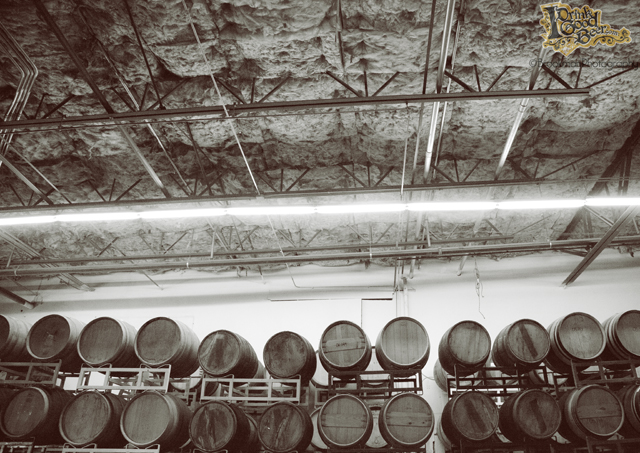 One of the tasting stations was in Avery’s barrel aging room.  Pretty sick background to taste beer in front of. 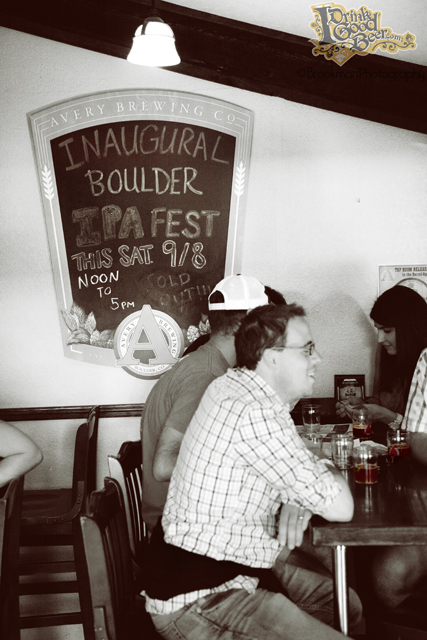 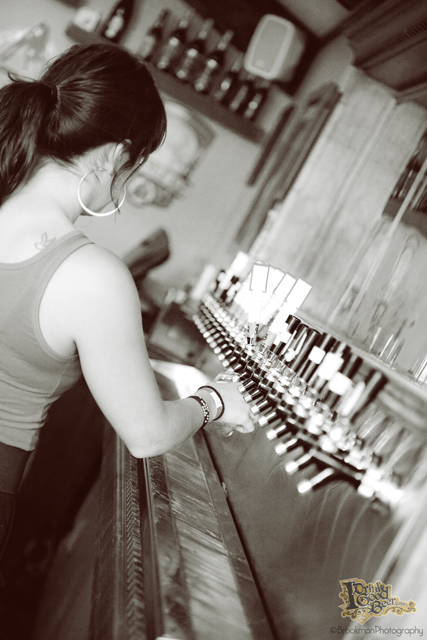 The range of IPA’s at this festival was nuts!  Anything and everything from simple, straight IPA’s, to crazy Double Dry Hopped Barrel Aged goodness, to awesomely sessionable refreshing IPA’s.  I definitely tasted some that were average, but I also tasted some that were completely different from anything I’ve tried. 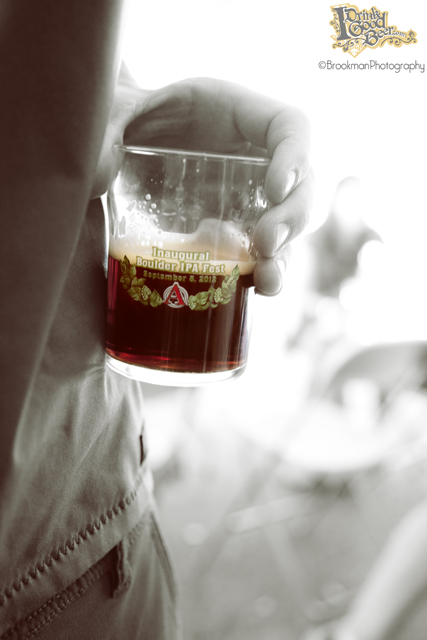 I had 4 favorites (in no particular order):
1. Avery Brewing Co – Summer’s Day IPA – an IPA spiced with tangerine peel.  I love the citrusy aspect of IPA’s, but the tangerine was more refreshing.  It went down easy.  I drank the whole taster.
2. Bootstrap Brewing – Insane Rush – This was more of your typical IPA, but it was extremely balanced; something that’s crucial for me with this style.
3. Oskar Blues Brewery – Barrel Aged Gubna – Oskar Blues cans this beer so I’ve had it before, but never barrel aged.  They used Wild Turkey bourbon barrels which added a ton of depth.
and the next one surprised me…
4. Redstone Meadery – Nectar of the Hops – An 8% mead that’s been dry hopped.  I’d never tasted mead until this.  It was delicious!!!  A cool blend of sweet liquor and hops. The color was lighter than a white wine! 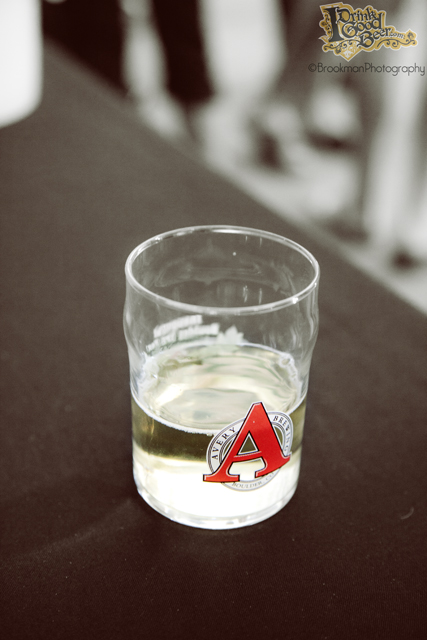 Some of the other breweries that were in attendance included Boulevard Brewing, Boston Beer Co, Brewery Ommegang, Cigar City Brewing, Dogfish Head, Dry Dock Brewing, Firestone Walker, Great Divide Brewing Co, New Belgium Brewing, Odell Brewing Co, Port Brewing, Ska Brewing Co, Stone Brewing Co, and Victory Brewing Co.  It was a great festival.  I’m sure it will happen again next year so mark your calenders.  I’m voting for a new host site, a hop farm!  After all 16 tastes (more like 22 or 23) I could tell the hop receptors on my tongue were getting a little fried.  When I got home I had some desert, Chocolate Oak Aged Yeti.

Here’s a few other shots from the day: 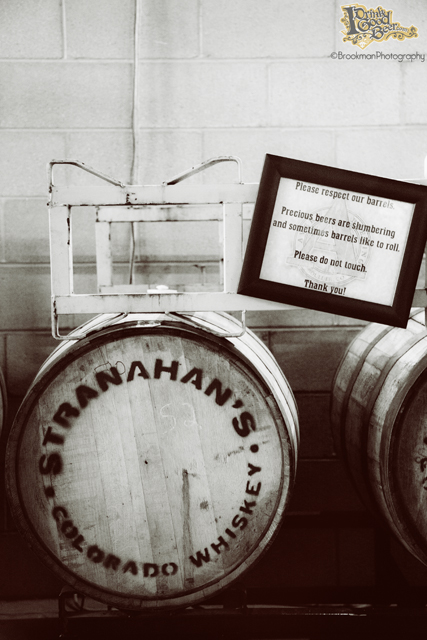 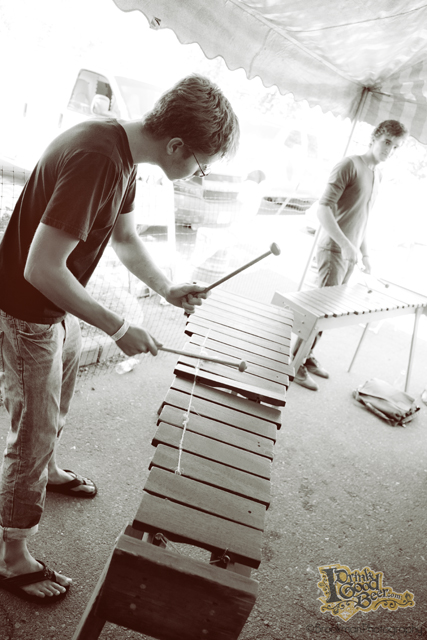 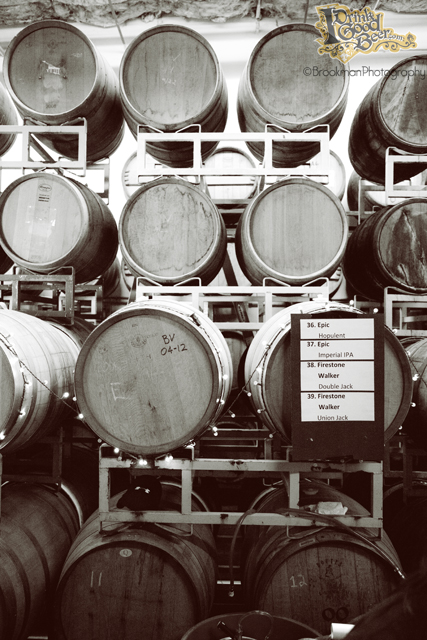 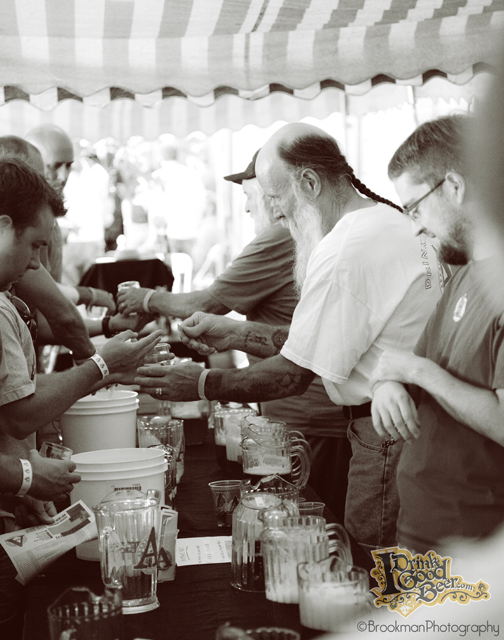 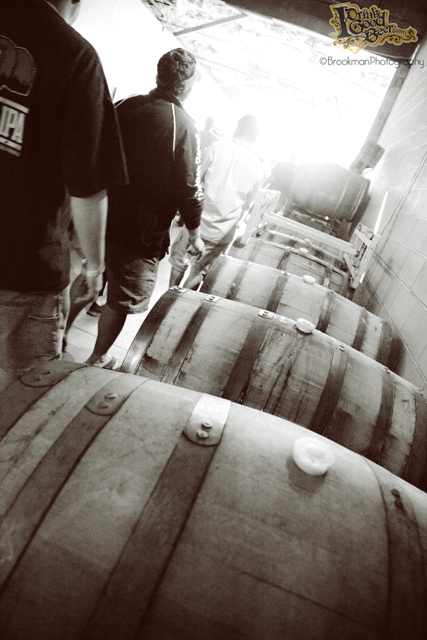