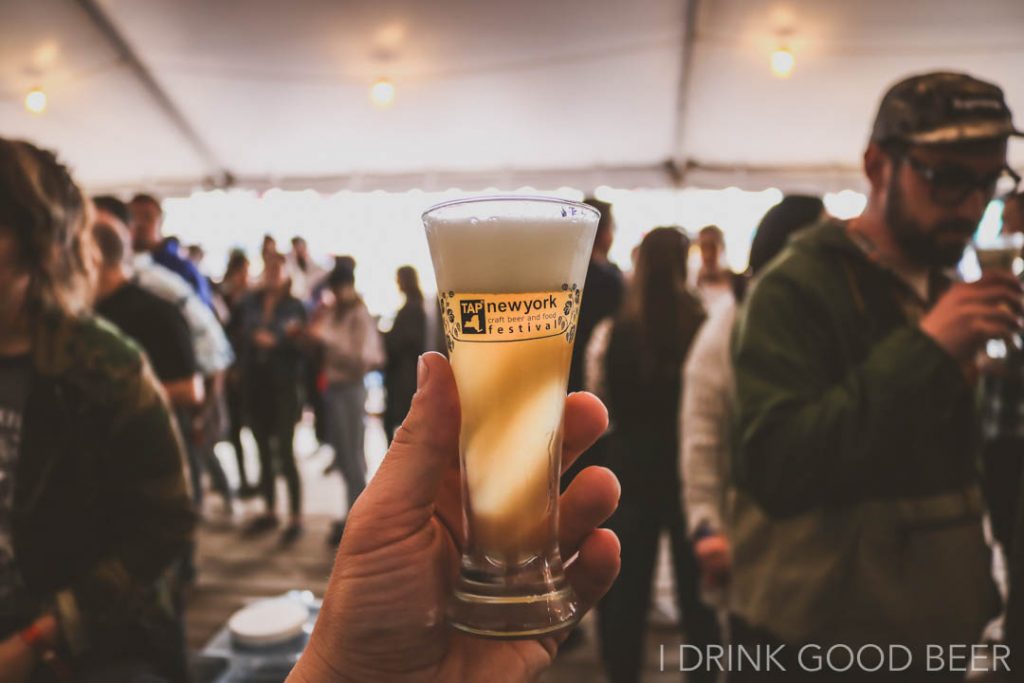 Solid event as usual. A lot of familiar faces and some new friends made as well. Enjoy the set.
-Casse 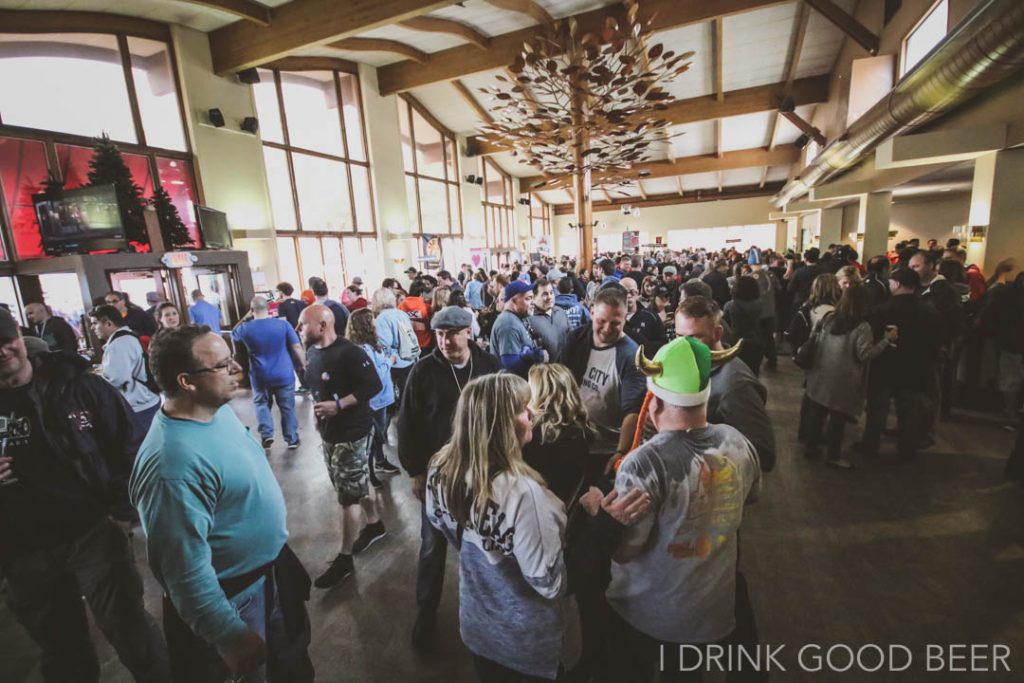 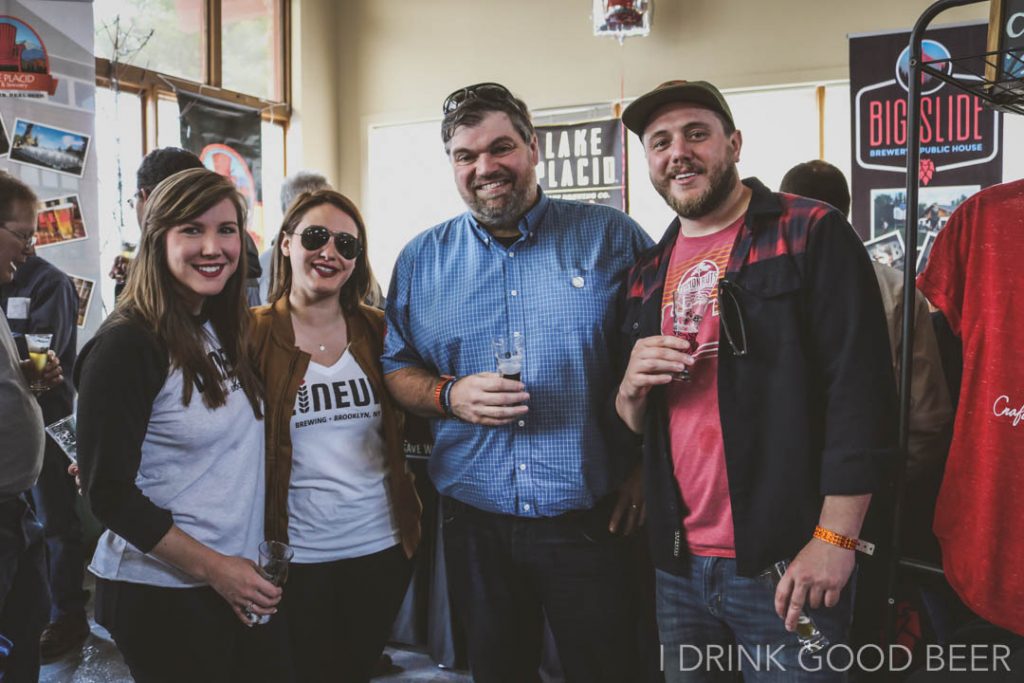 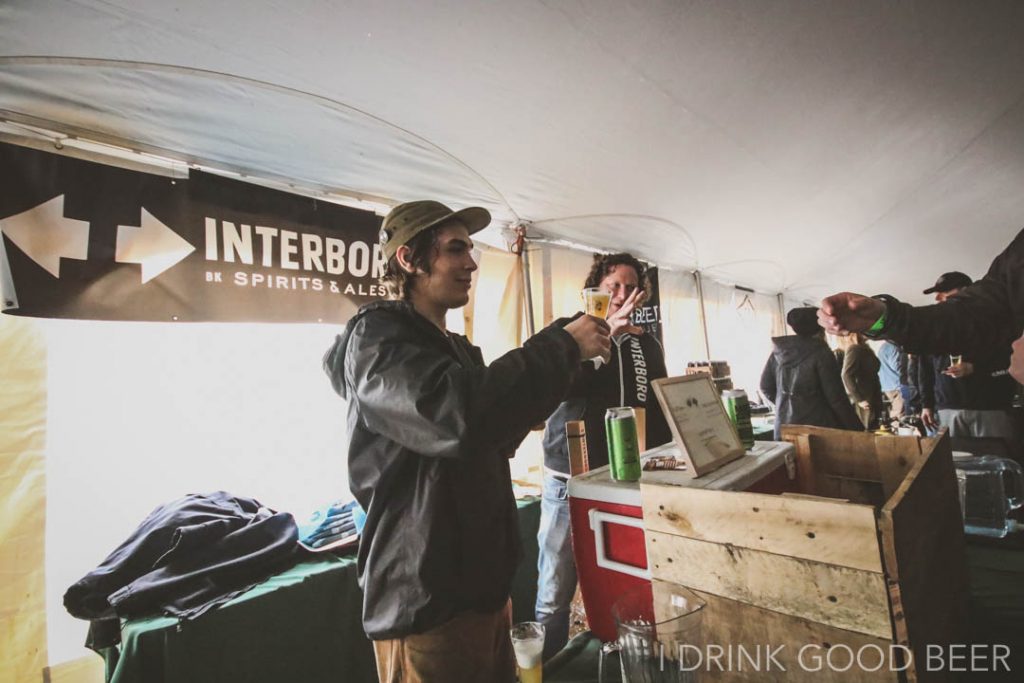 Jay and Nick from Interboro. 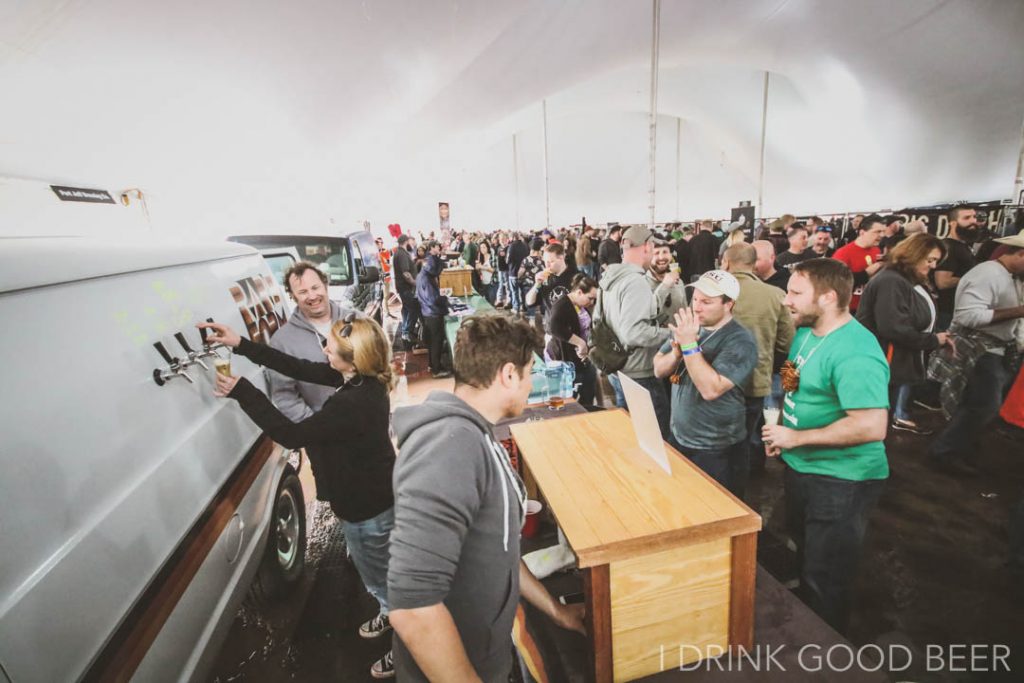 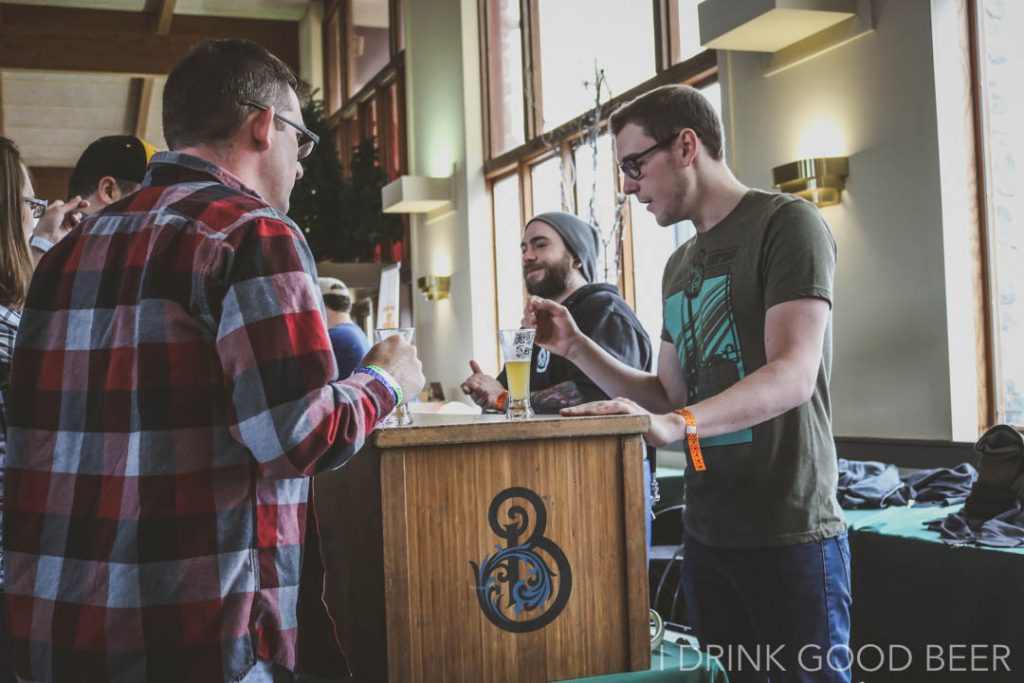 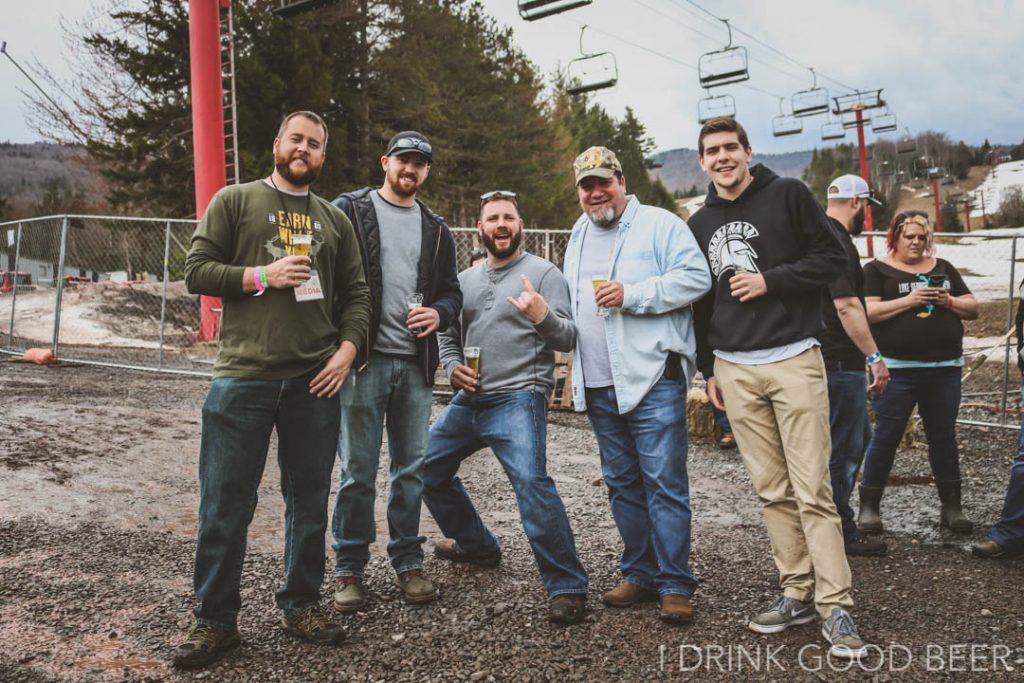 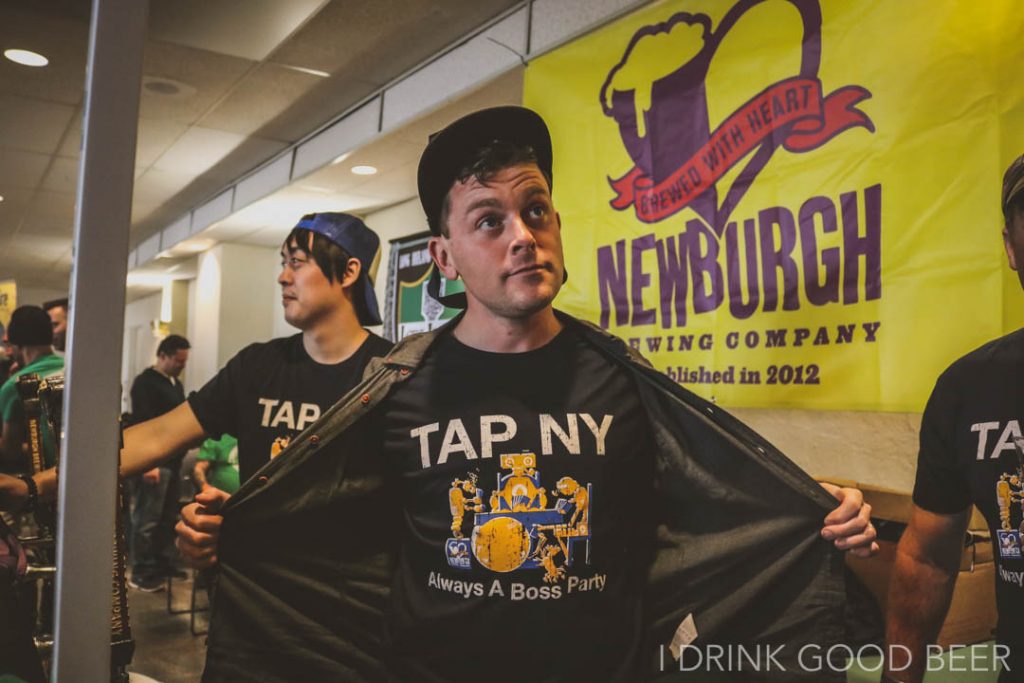 Newburgh always stunting a fresh t-shirt every year for TAP. 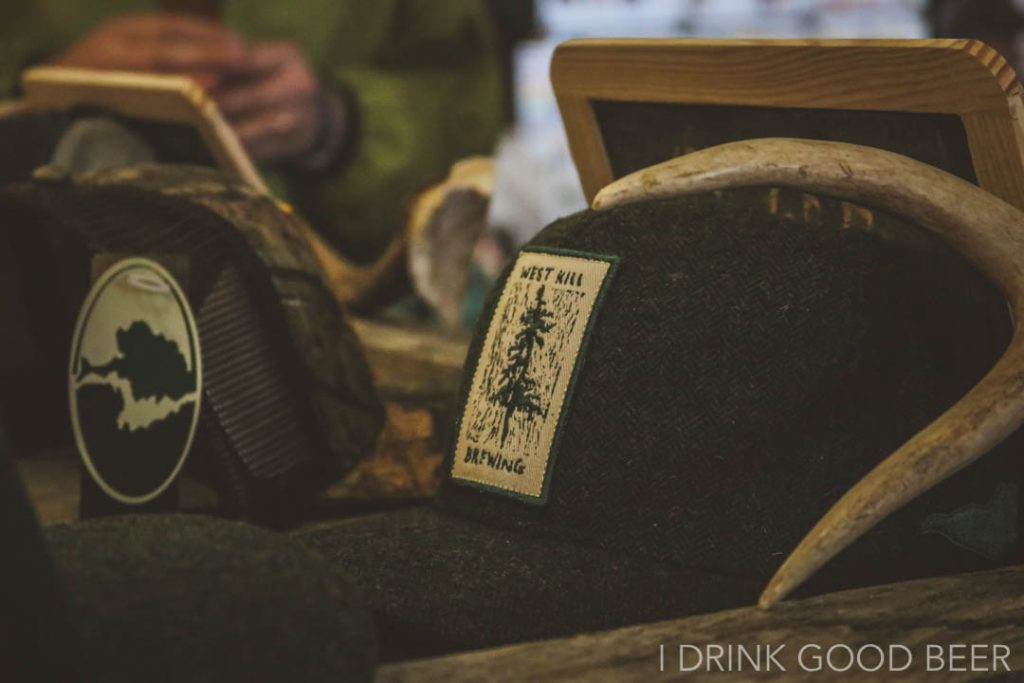 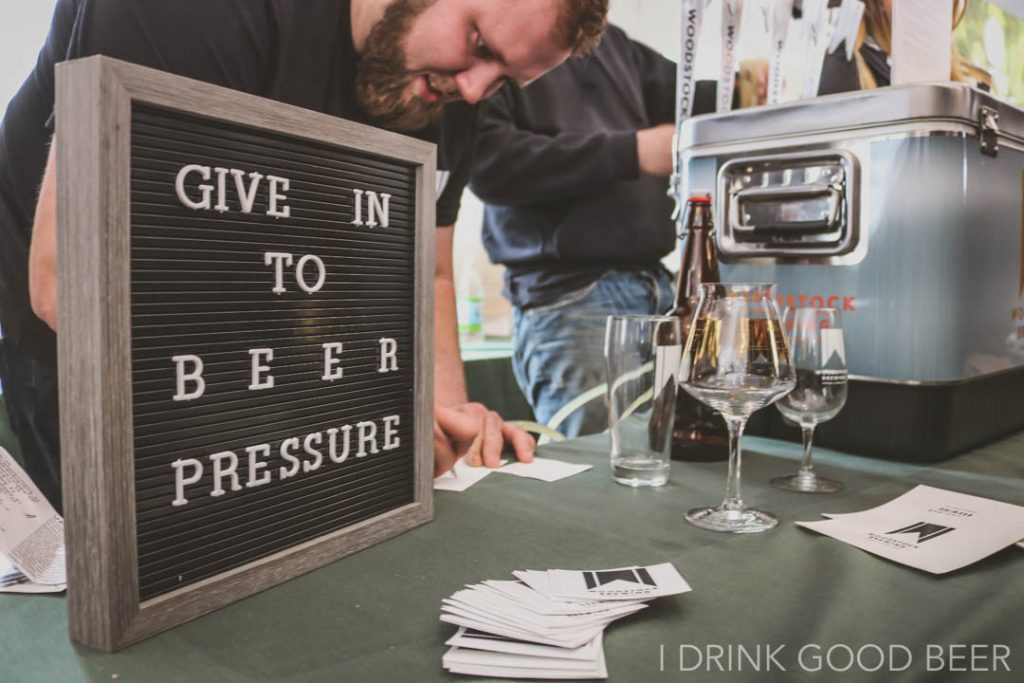 Followed by their neighbor, Woodstock Brewing. You must visit both when you are in the area. 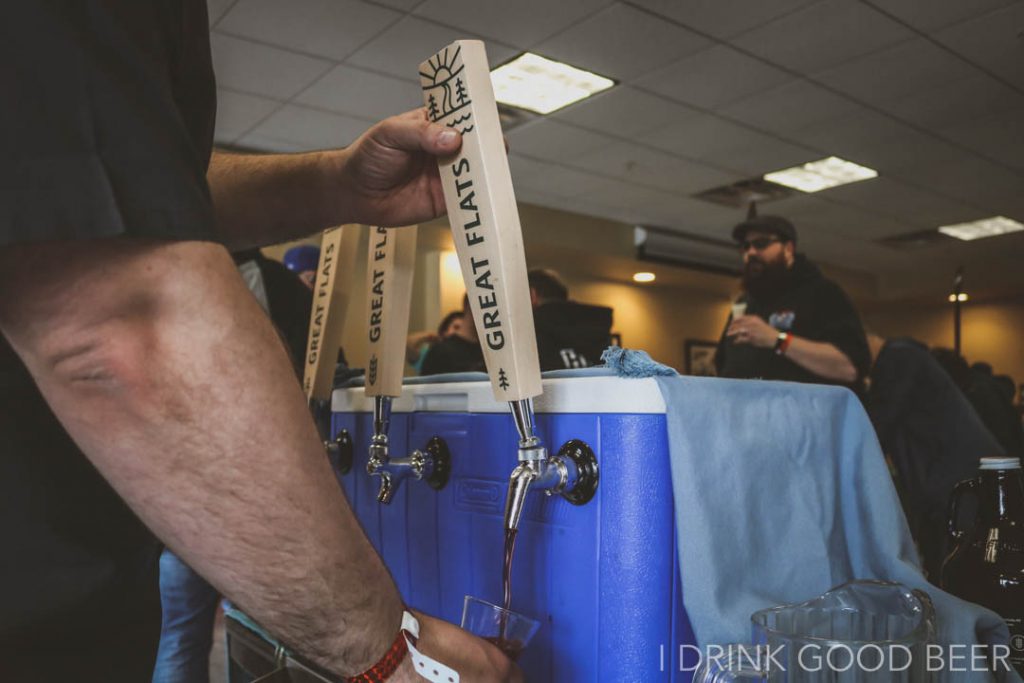 Another new face from the capitol region was Great Flats Brewing. 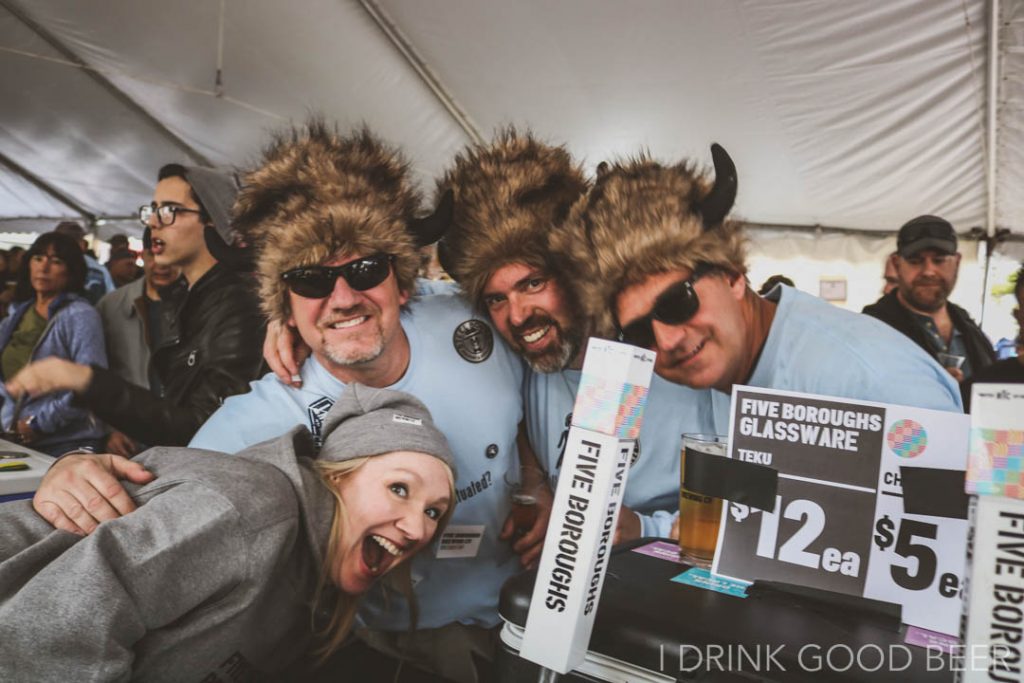 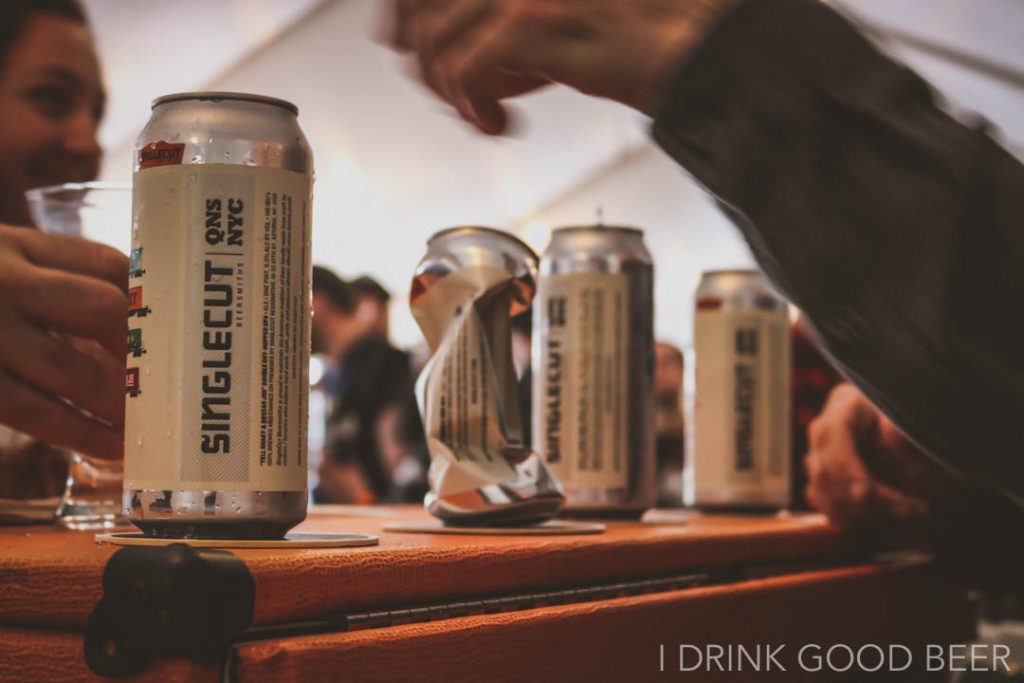 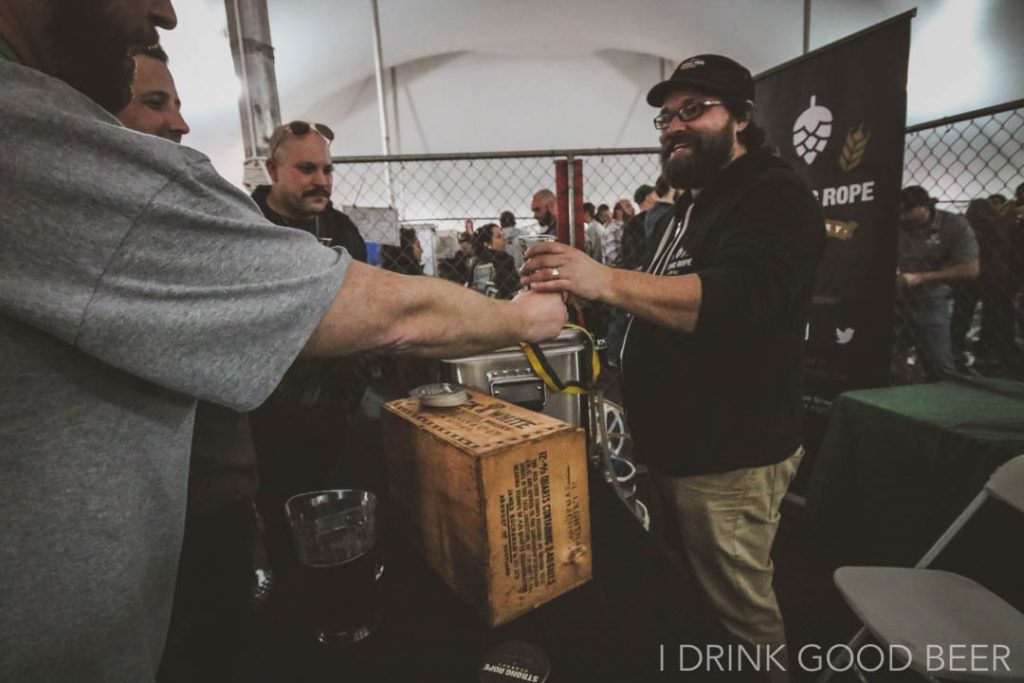 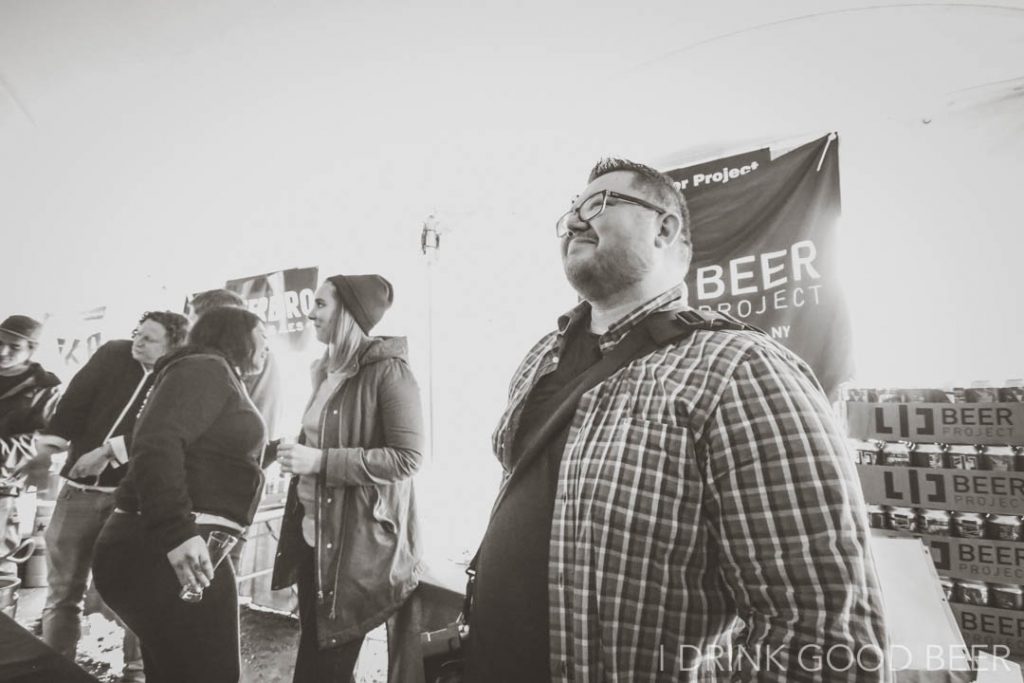 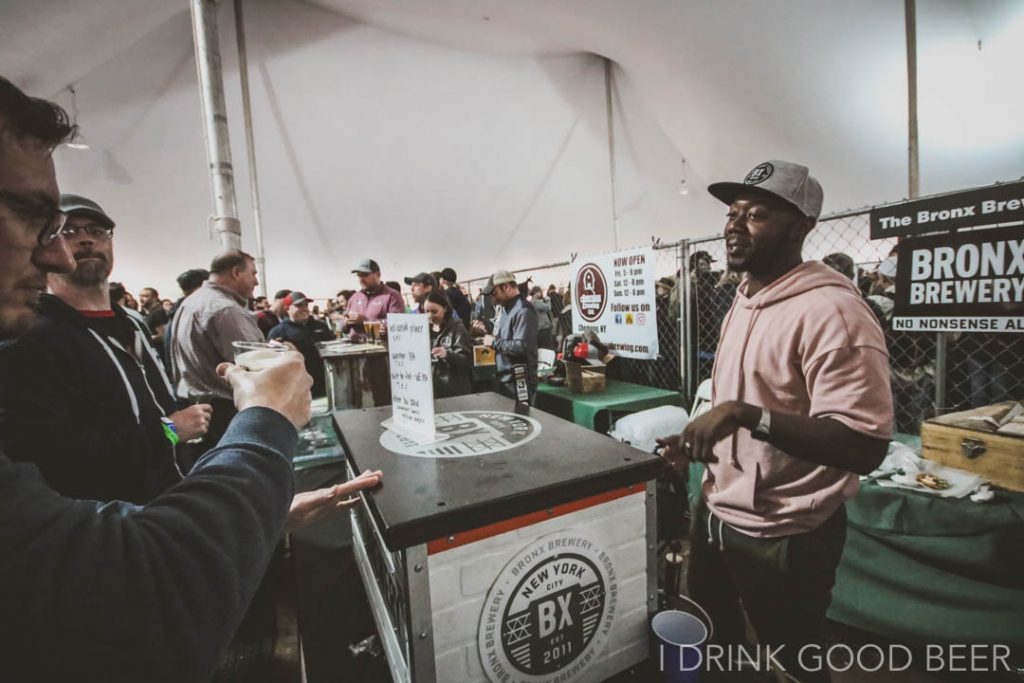 Can’t have NYC represented without The Bronx Brewery. 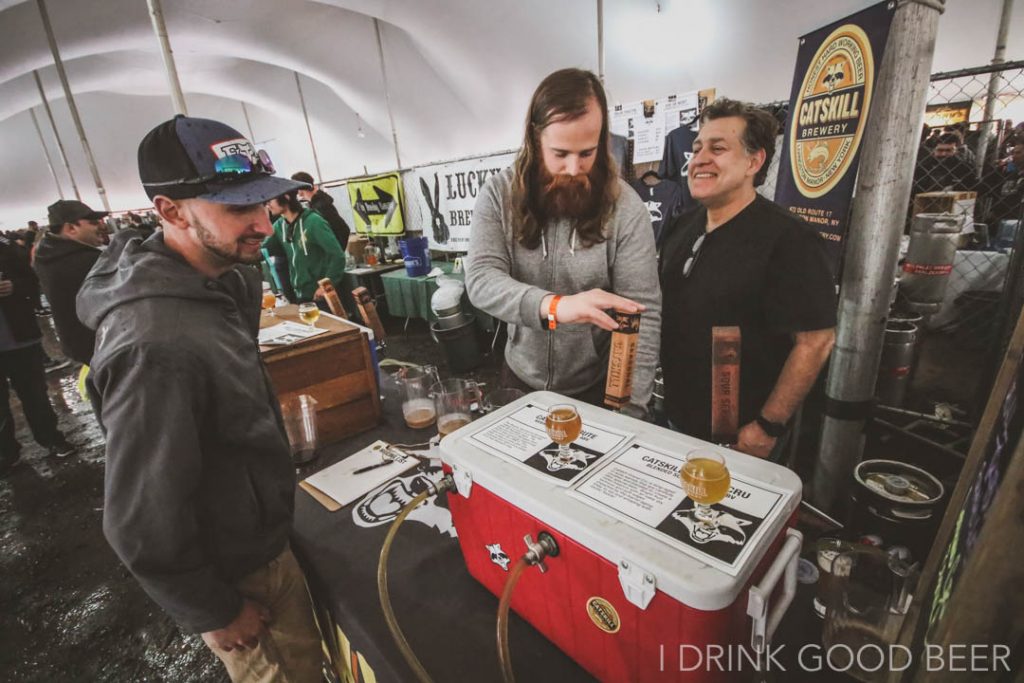 Catskill Brewing is killing the lager and sour game. 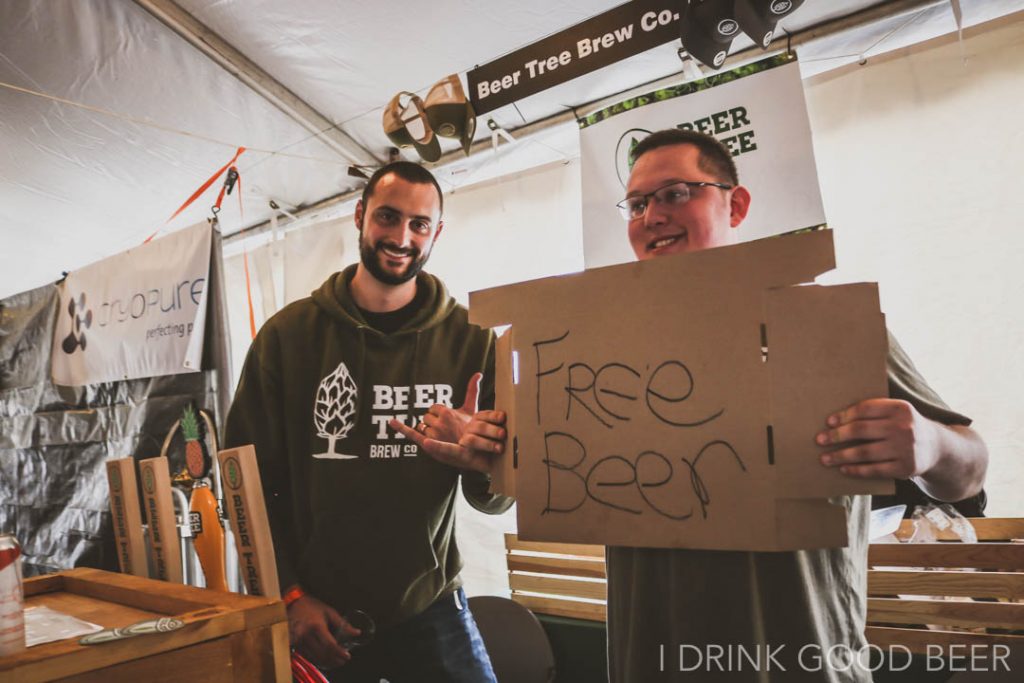 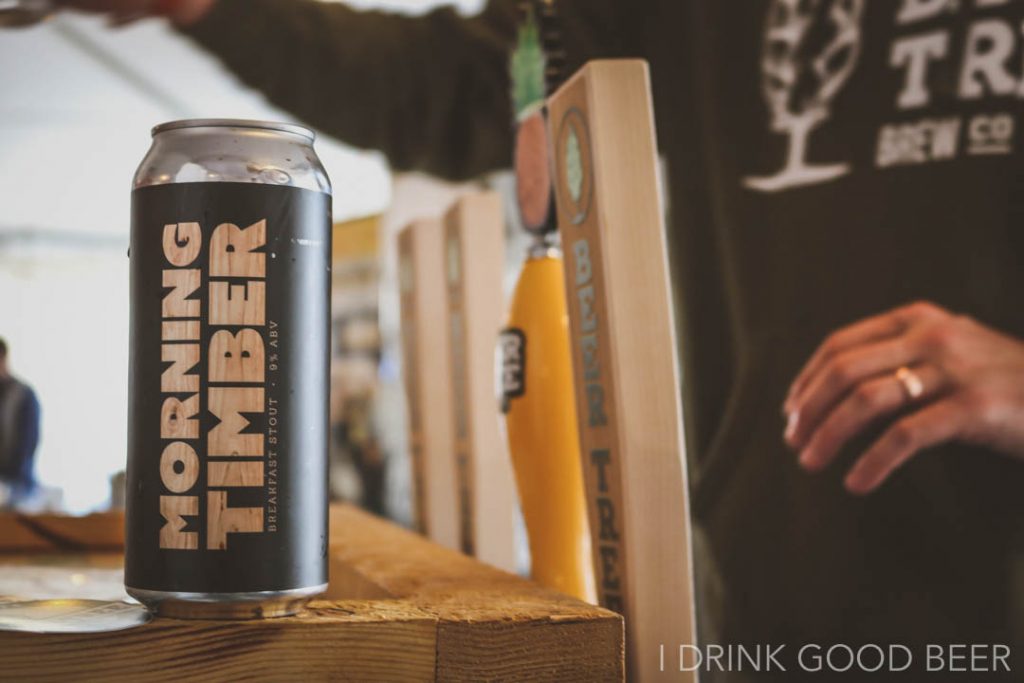 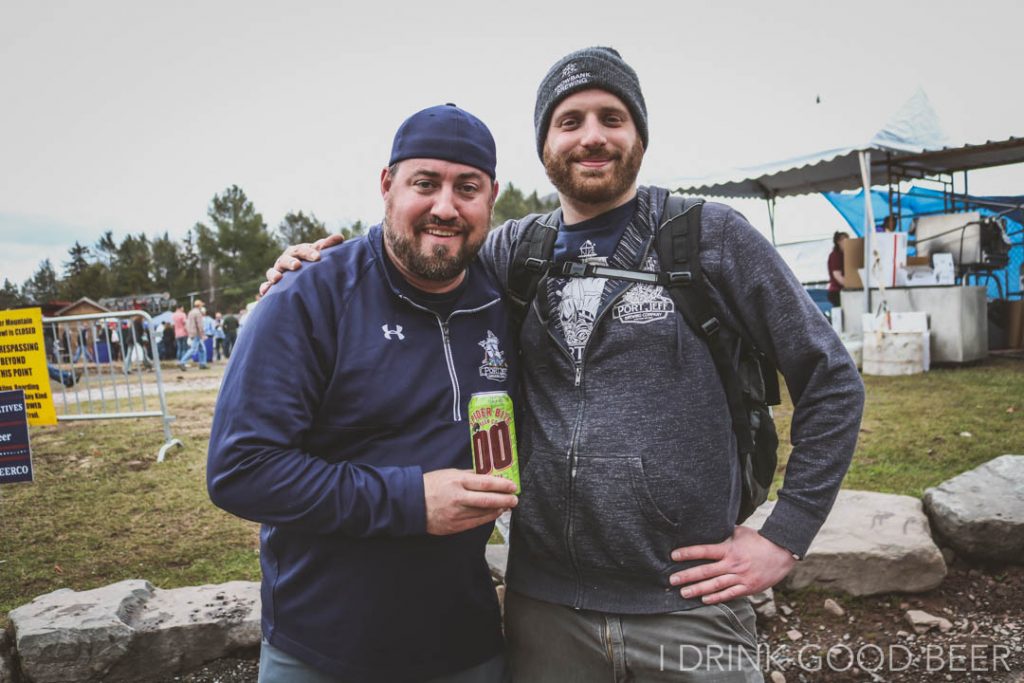 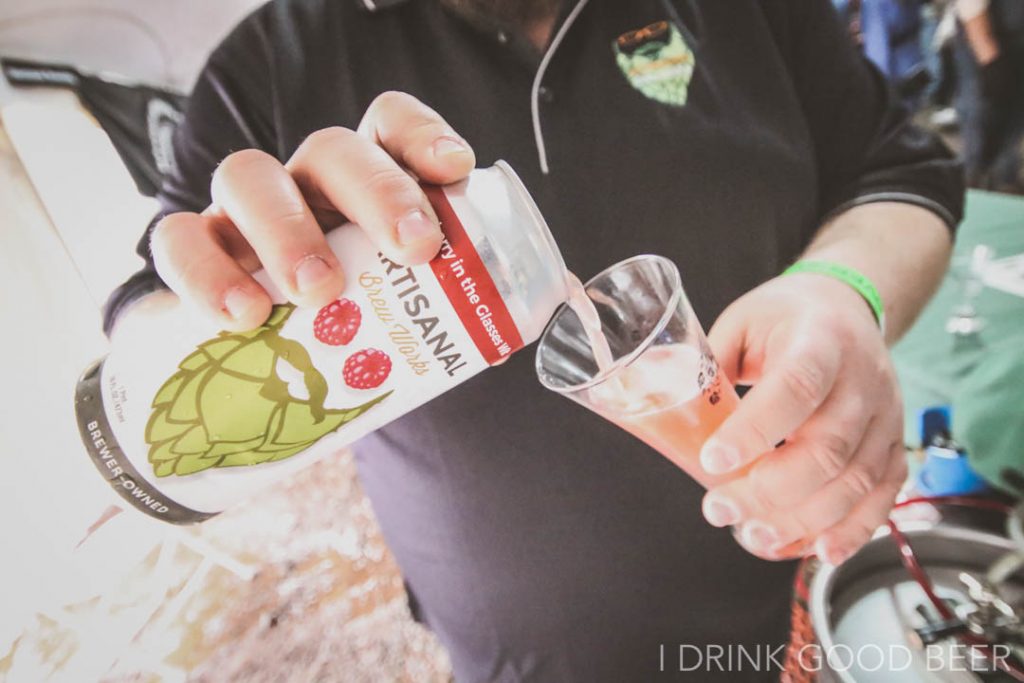 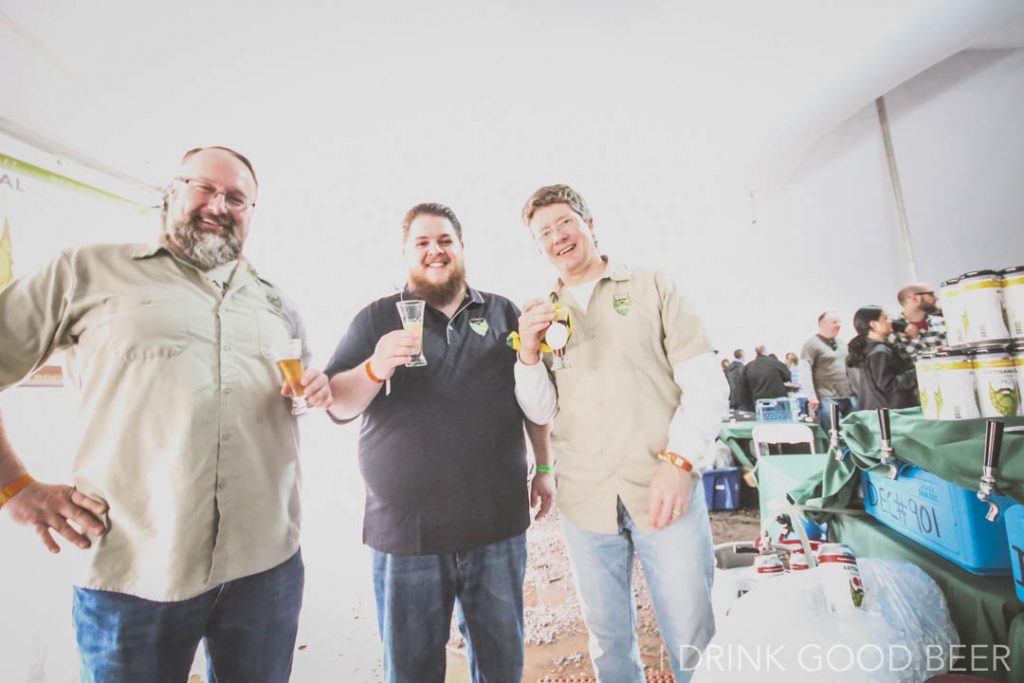 Fresh cans from the gang at Artisanal Brew Works. 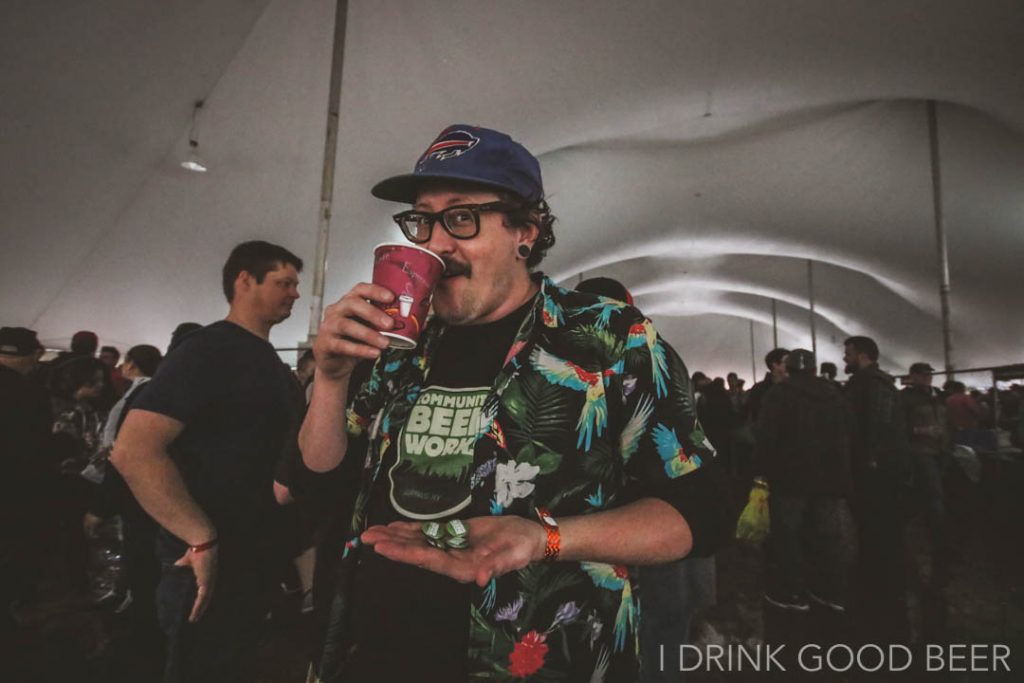 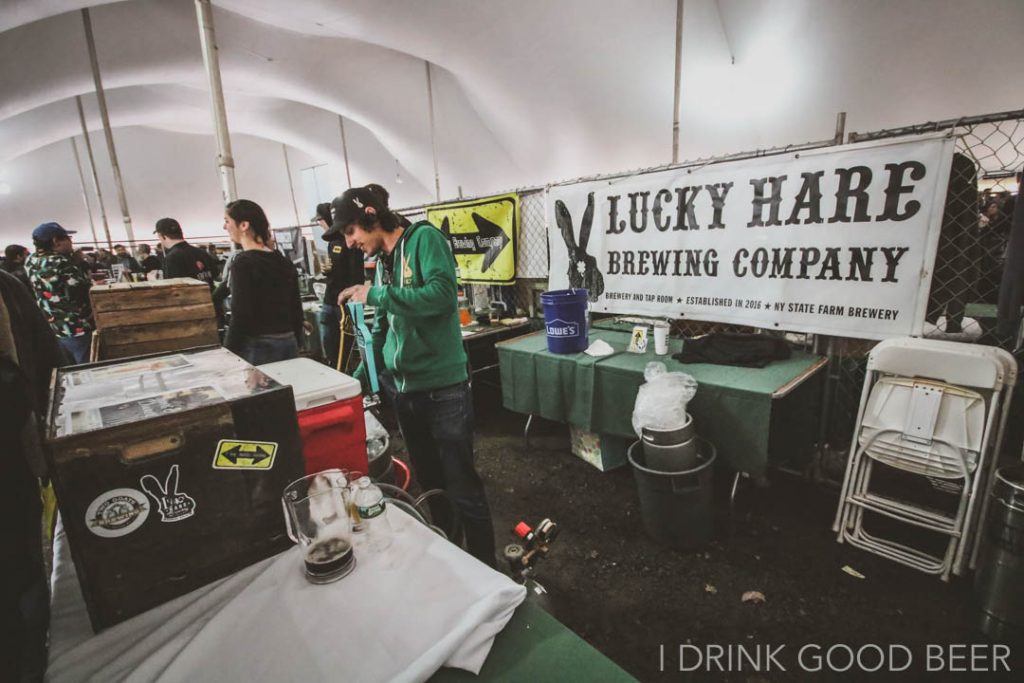 Lucky Hare Brewing from the Finger Lakes region. They have a nice haze bomb called, Brotato.

A favorite of mine from Troy, NY. Rare Form. Thanks for the hat Kevin! 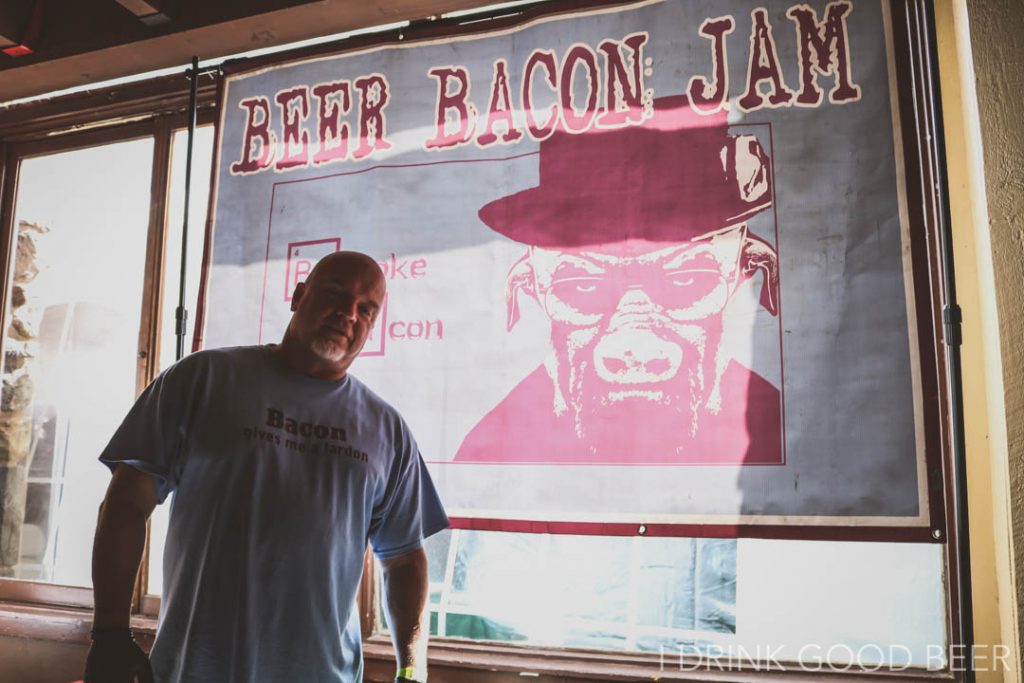 Getting your bacon jam on. 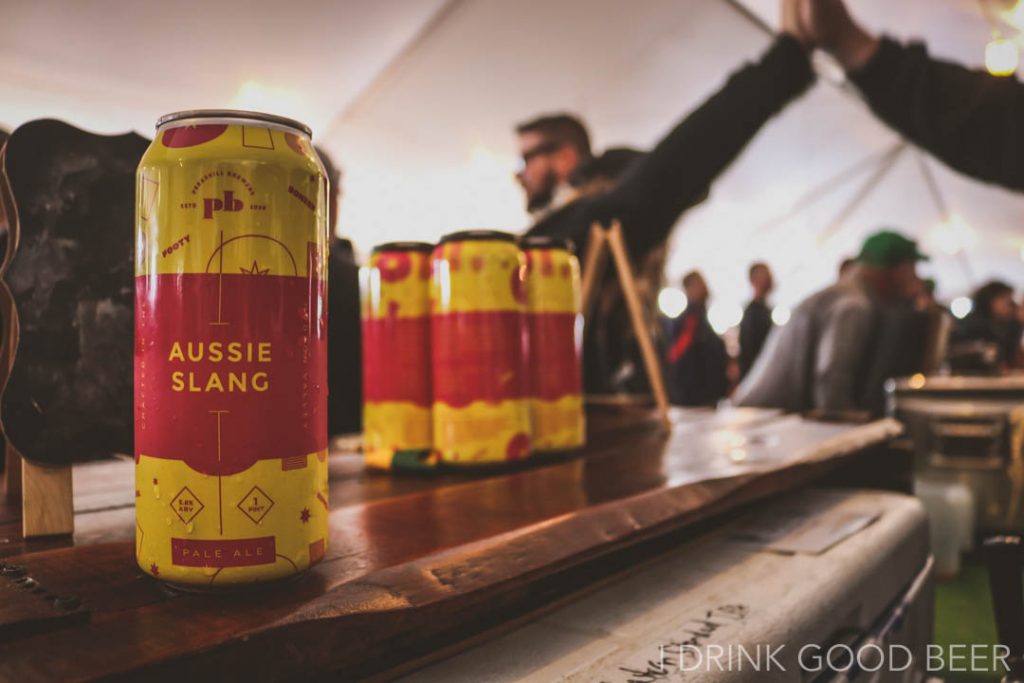 Another medal for the homies at Peekskill Brewery. 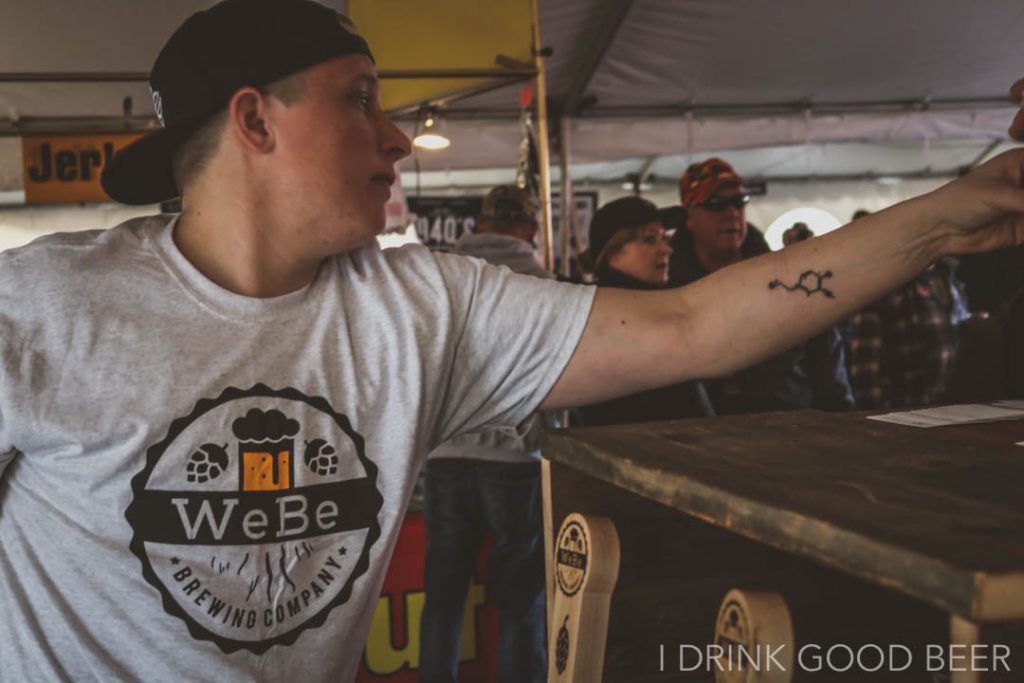 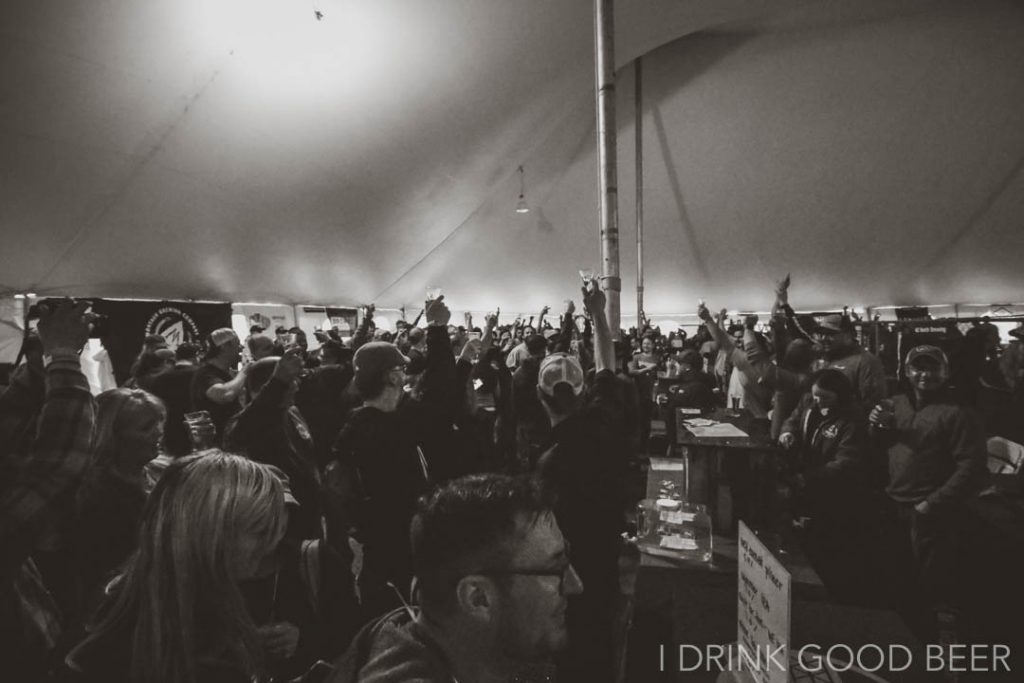 Thanks to whole TAP NY gang for having me out this year. Looking forward to 2019.