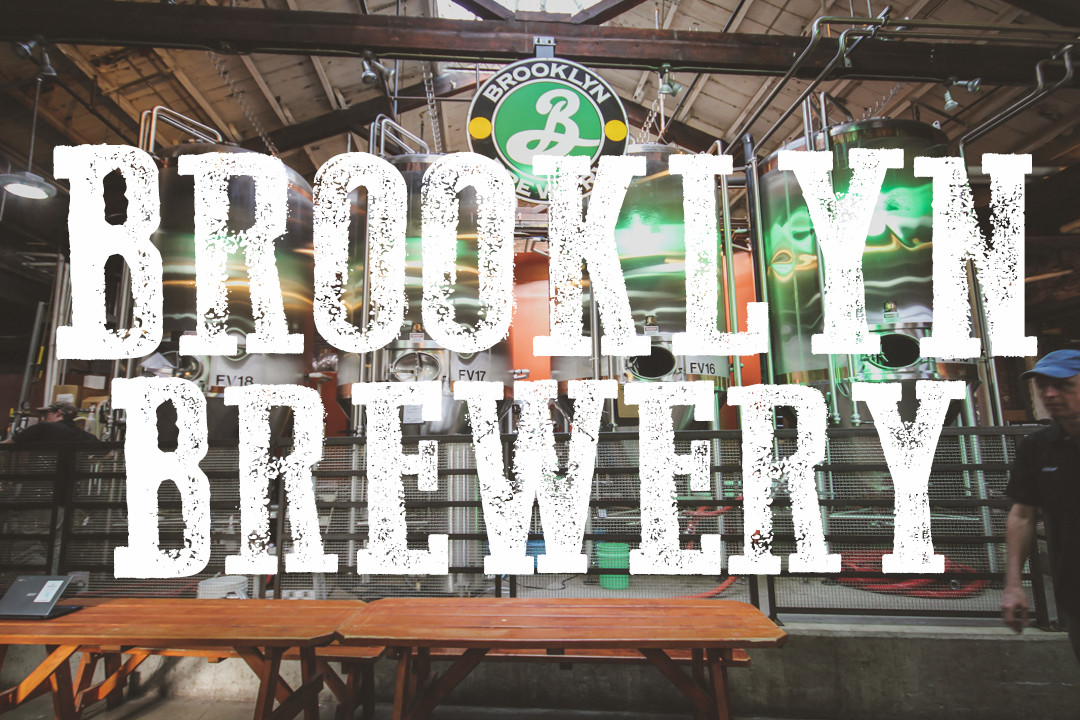 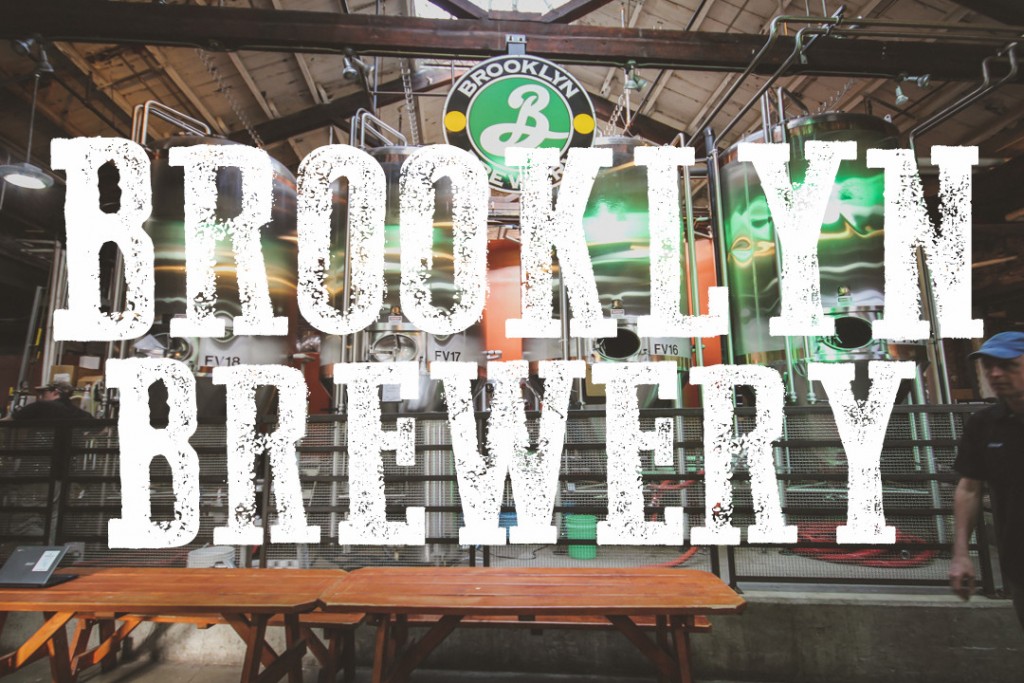 A few weeks ago I had the chance to visit The Brooklyn Brewery and have Garrett Oliver on our show, Steal This Beer. It has been some time since we had a Brooklyn on the blog and it’s great to have them back. Thanks to Jonathan for showing me around this wonderful place and thanks to Garrett for coming on the show. Enjoy the podcast below and if you ever find yourself in NYC, add Brooklyn Brewery to your tourist activities. END_OF_DOCUMENT_TOKEN_TO_BE_REPLACED

Beer dinners are on the rise, it seems like more and more bars and restaurants are putting them on with some of our countries finest craft breweries. Back in December we attended a very special beer dinner at one our favorite restaurants, Mohawk House. I say it was a special beer dinner because the brewery being featured was Brooklyn Brewery. As you all know, their brewmaster Garrett Oliver is world renowned both as a beer maker and author of books such The Brewmasters Table and The Oxford Companion To Beer. He does about 200 beer dinners a year and it was a real treat to sit down and talk with him about the marriage of food and beer. Enjoy this short film as we interview Mohawk House employees Peter Sudol and Executive Chef Ken Salmon as well as Mike Ferry from Brooklyn Brewery and of course Garrett Oliver. Being just outside the greatest city in the world,Â living in North Jersey, I have access to some of the greatest beer bars and great breweries. With the site being up over a year I can’t believe we haven’t touched on anything from Brooklyn Brewery yet. A few weeks ago I missed out on a trip to Brooklyn END_OF_DOCUMENT_TOKEN_TO_BE_REPLACED