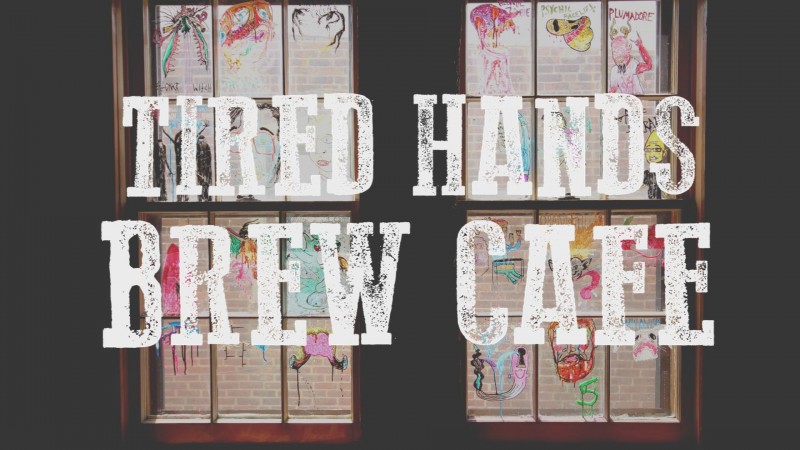 END_OF_DOCUMENT_TOKEN_TO_BE_REPLACED

Troegs has been on my radar for quite some time now and long overdue for a visit. Troegs is one of the first breweries that opened my mind to the world of craft beer, the result of which drives what I am doing today with this website. Last Wednesday, Steve and I headed westward towards Hershey PA to check out the new Troegs facility, sample some great beers, and nurture hopes of drinking Nugget Nectar from the fermenter. END_OF_DOCUMENT_TOKEN_TO_BE_REPLACED Despite having an exuberant amount of chili at Victory the I Drink Good Beer posse was still hungry and I had this great thought stuck in my head thanks to one of the judges I was on the panel with. He spoke of this quaint little spot across from the Downingtown train station that had amazingly fresh food and a stellar beer list that is constantly rotating. To me that sounding like a wonderful way to end our day with a nice meal, good brew and some fresh content for you. Station Taproom opened in 2010 by owner Sean McGettigan with an idea to serve spectacularly fresh food and a nice list of craft beer. END_OF_DOCUMENT_TOKEN_TO_BE_REPLACED While we were out in Pennsylvania last week we paid a visit to a very respectable bottle shop in Reading. I had been contacted by the store’s manager weeks earlier, inquiring if we would like to check out their thousand-plus bottles available for purchase. What’s that Dave? Over a thousand bottles? No more needed to be said, and I informed Mari and Dave that we would be there sooner than later. END_OF_DOCUMENT_TOKEN_TO_BE_REPLACED I took a little trip down to Philly yesterday with my buddy Mark to check out Yards Brewing Company. Yards has been serving up craft beer for the drinkers of Philadelphia and its surrounding markets for over a decade. An avid beer lover, owner Tom Kehoe started brewing in college with his good friend, Jon Bovit. After eventually getting a job in the early 90’s at a small English-style brewery in Maryland, Tom and Jon decided they could go on their own and start their own brewery. After dumping all they had into the business and moving locations several times, Yards finally settled in the Northern Liberties section of Philadelphia, where Tom and his brewers continue to turn out some awesome brews. We spent a few hours with Tom talking about Yards, the beer industry, and of course sampling some of Philly’s finest beer. END_OF_DOCUMENT_TOKEN_TO_BE_REPLACED