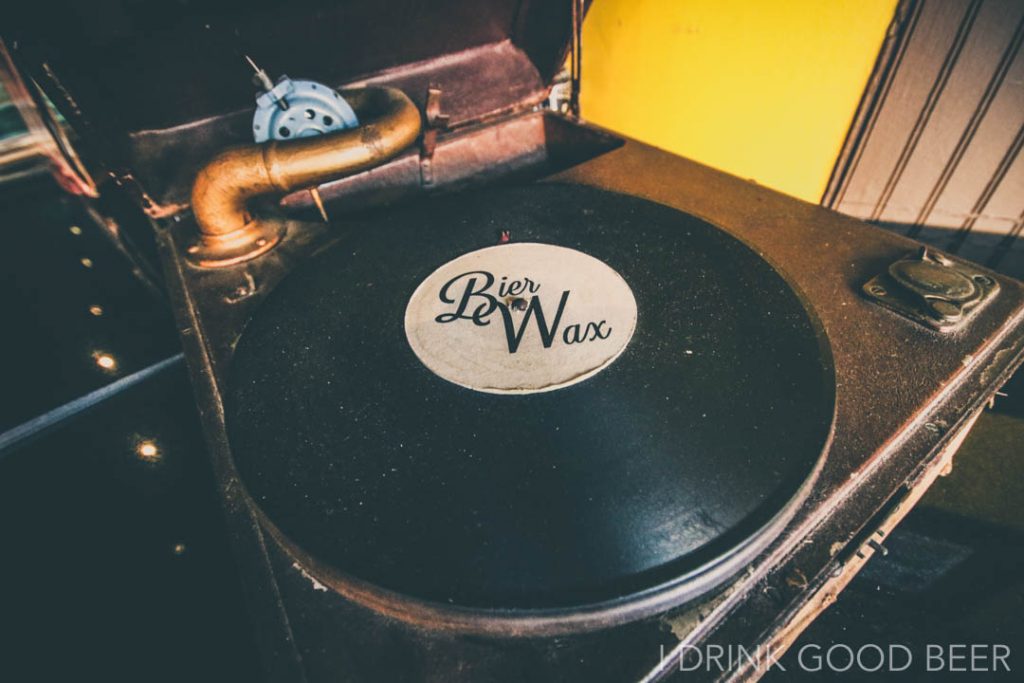 If you know me, you know I am a hip hop head, I like beer and a few other things that shall remain nameless. When things I like are paired together I get a certain feeling especially with music. Getting to the point of this piece I have found the perfect bar that serves up fresh beer and killer beats. Allow me to introduce, BierWax. 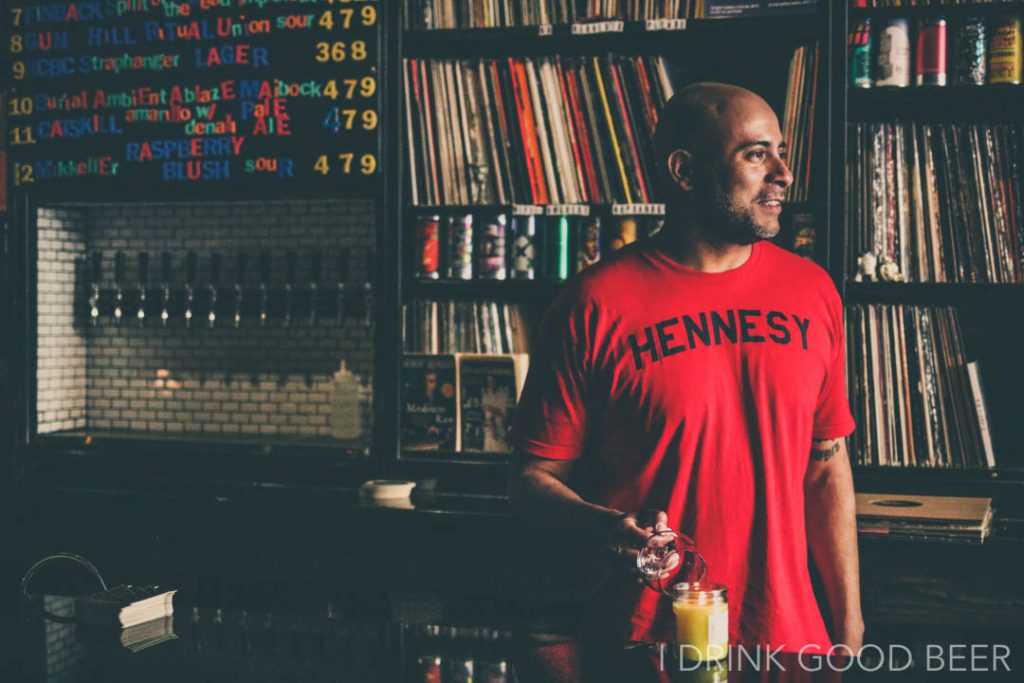 The man behind the bar is Chris Maestro. When I first met him, we introduced ourselves and he told me of his new beer bar in Brooklyn. I was intrigued immediately as he told me would include music only to be played on vinyl and to boot, would be serving the best beer he could get his hands on. He said “Its called BierWax.” This month. I finally made my pilgrimage. 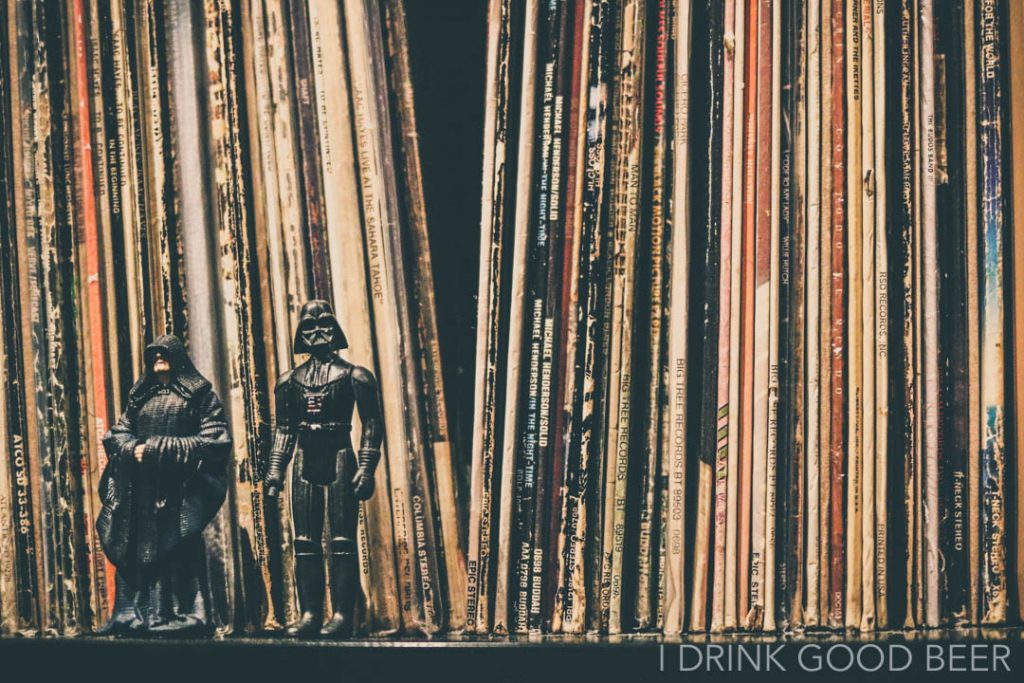 “Cultivating these two passions over the past 20 years made me want to combine both of these loves under one roof. The idea was born.” – Chris Maestro, BierWax 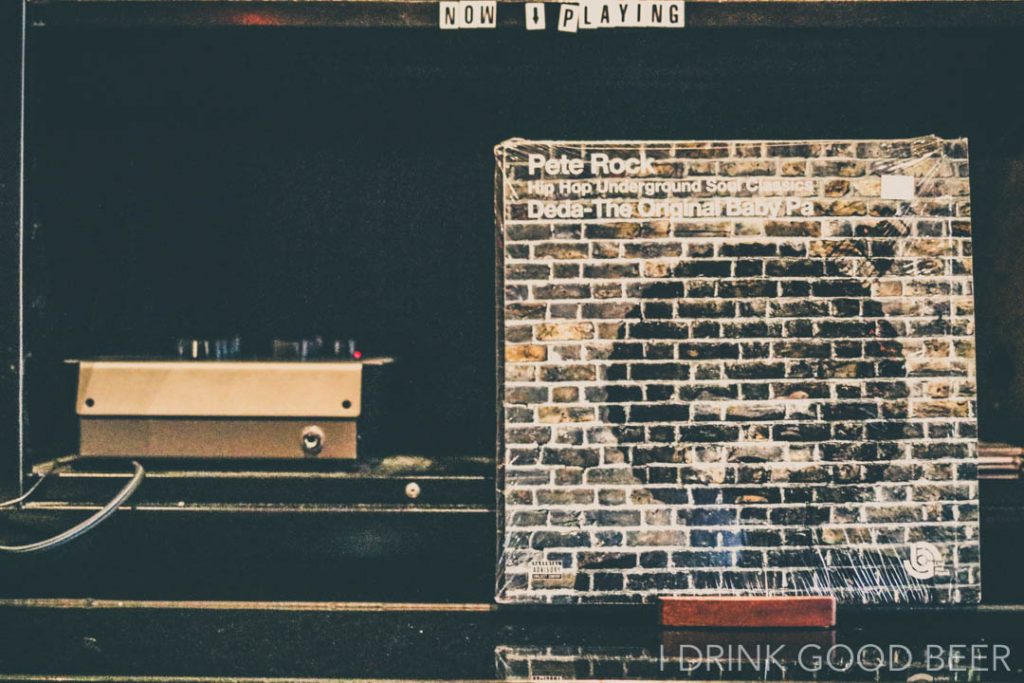 I was fascinated with how many records were on the shelf. So many great albums from any genre you could imagine.  I was stoked when he threw on the Original Baby Pa album from Pete Rock. 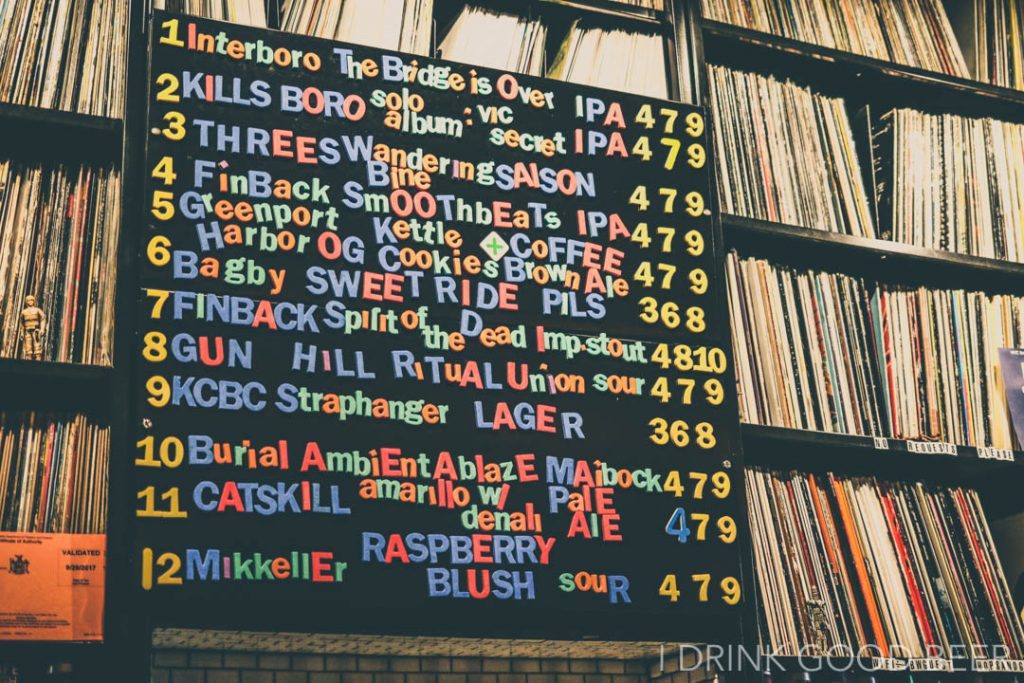 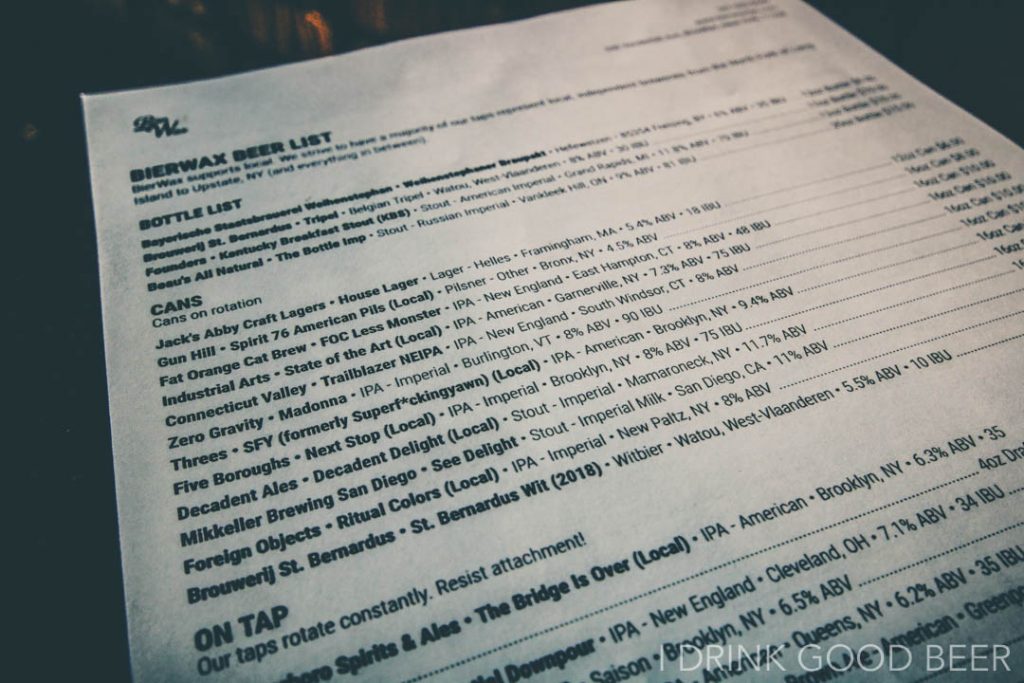 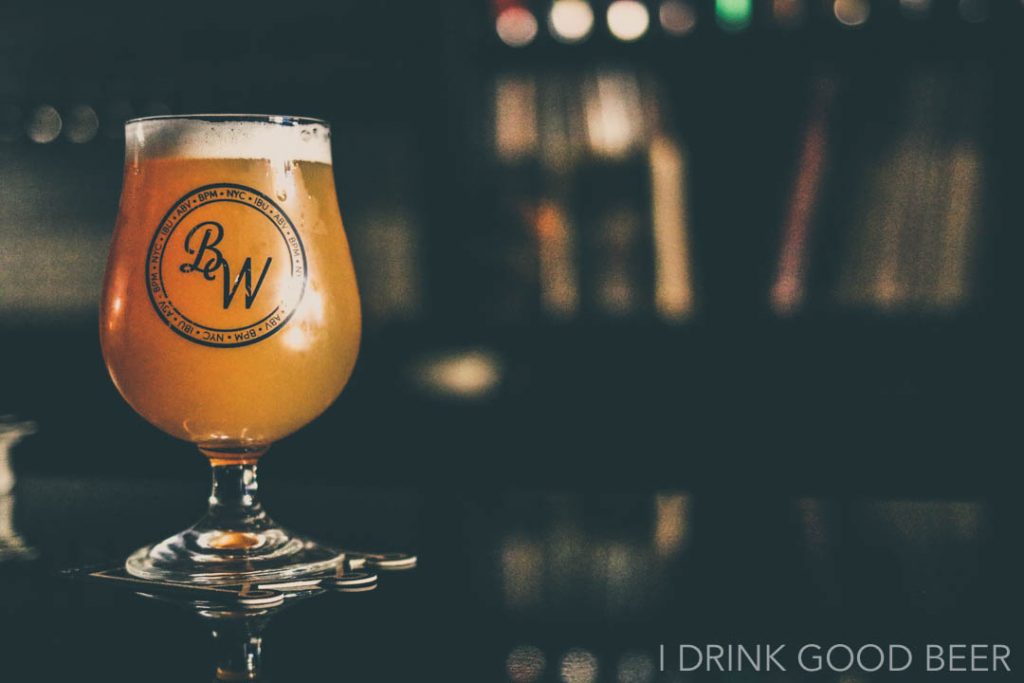 Many great beers on tap on on draft. I just so happened to be there for their collaboration beer with Killsboro Brewing from Staten Island. Vince and Sean came to join the party as well. 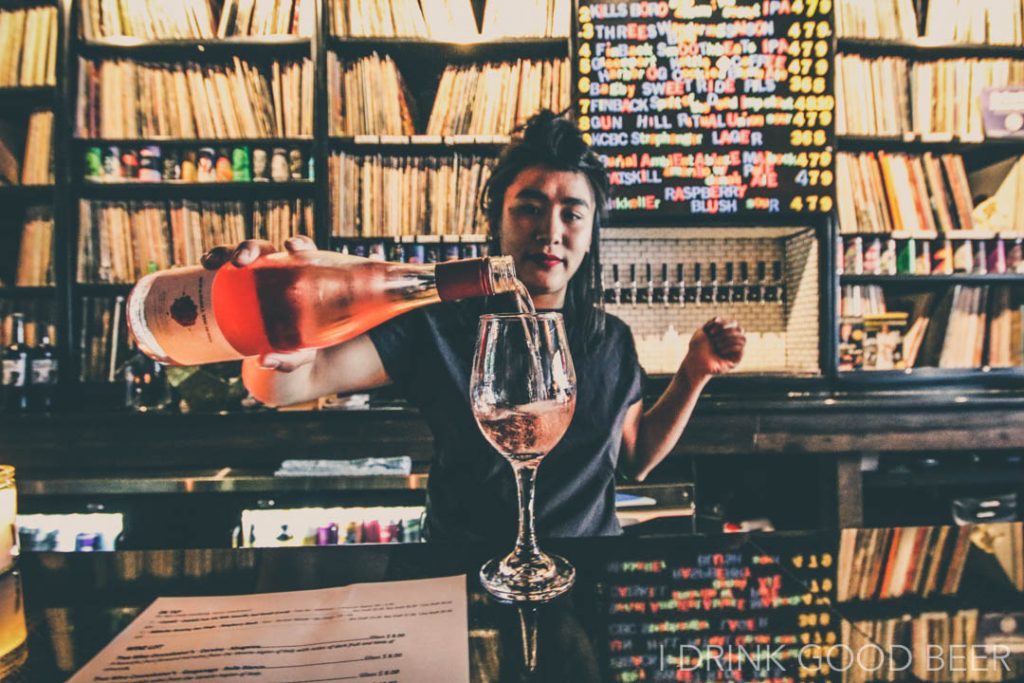 A neat thing about BierWax is the short wine list featuring a few bottles from True Wine Connoisseurs. For those that don’t know. It is a project from hip hip producer Will Tell and artist, Sadat X. They are some of the greats in the hip hop game and their wine is a great example of how music meets the beverage world. This Rose was slamming. 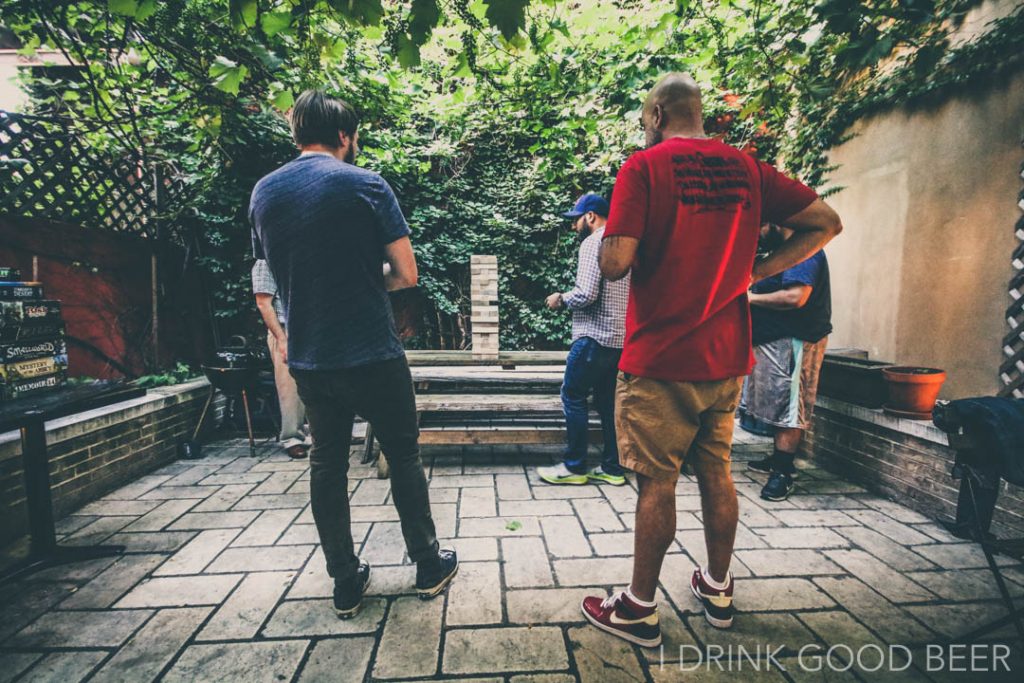 It is always great to have an outside area when you have a bar in Brooklyn and Bierwax has a great space. 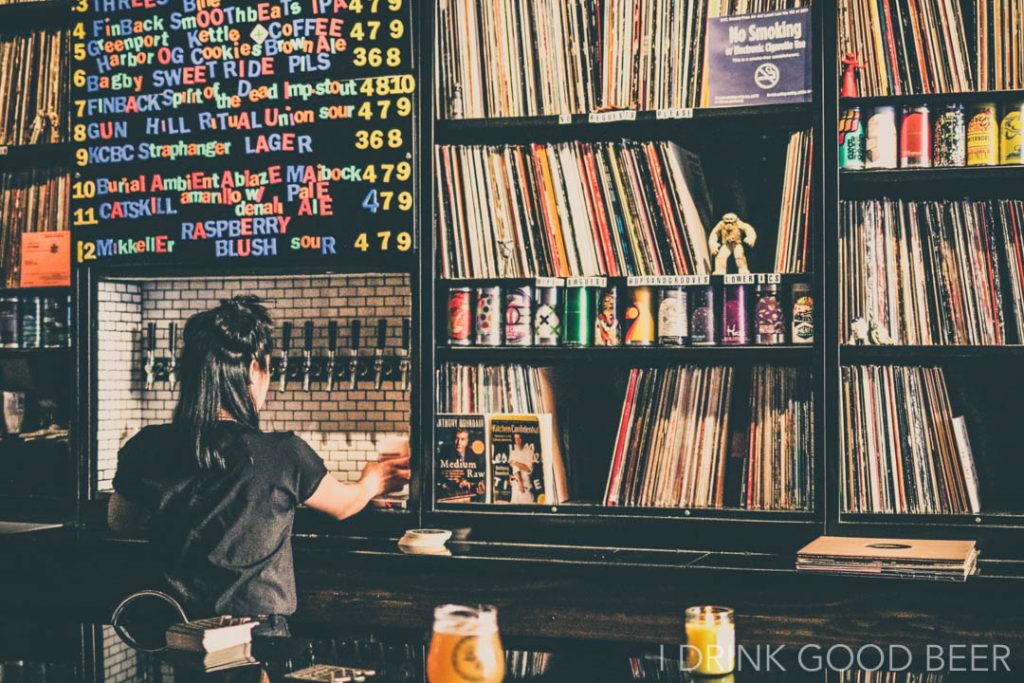 His bar has caught the attention of many NYC DJ’s. He has Large Professor performing next month and recently has had Bobbito spin a few records. There has been some other great cameos at the bar as well. You never know who may show up. 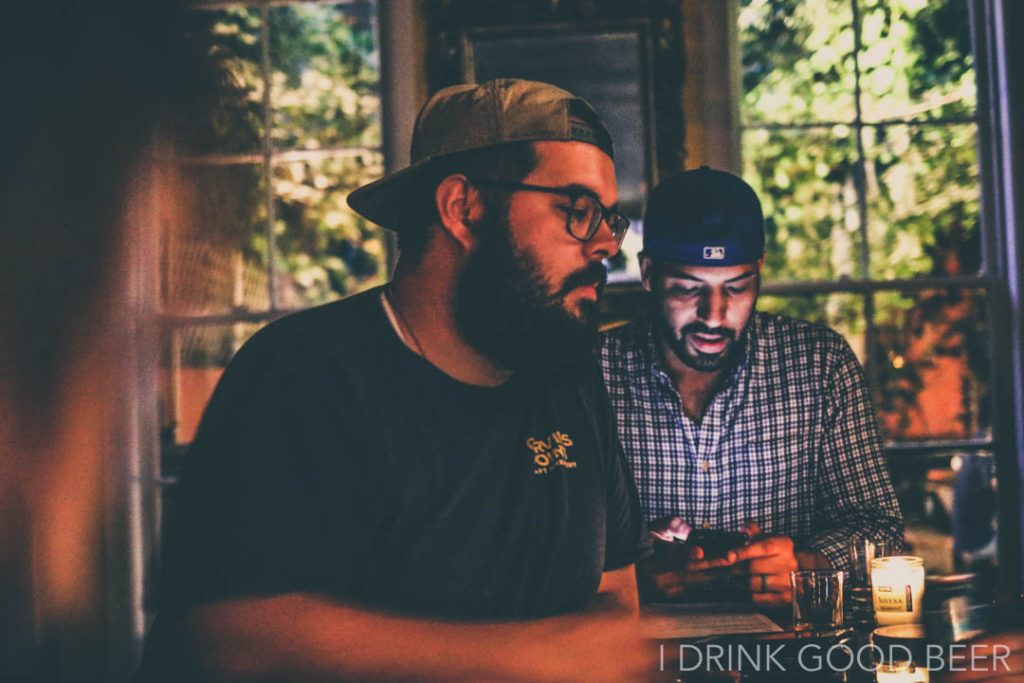 Dave Lozada from Finback Brewery and Doug Campbell from Garvies Point out on Long Island. 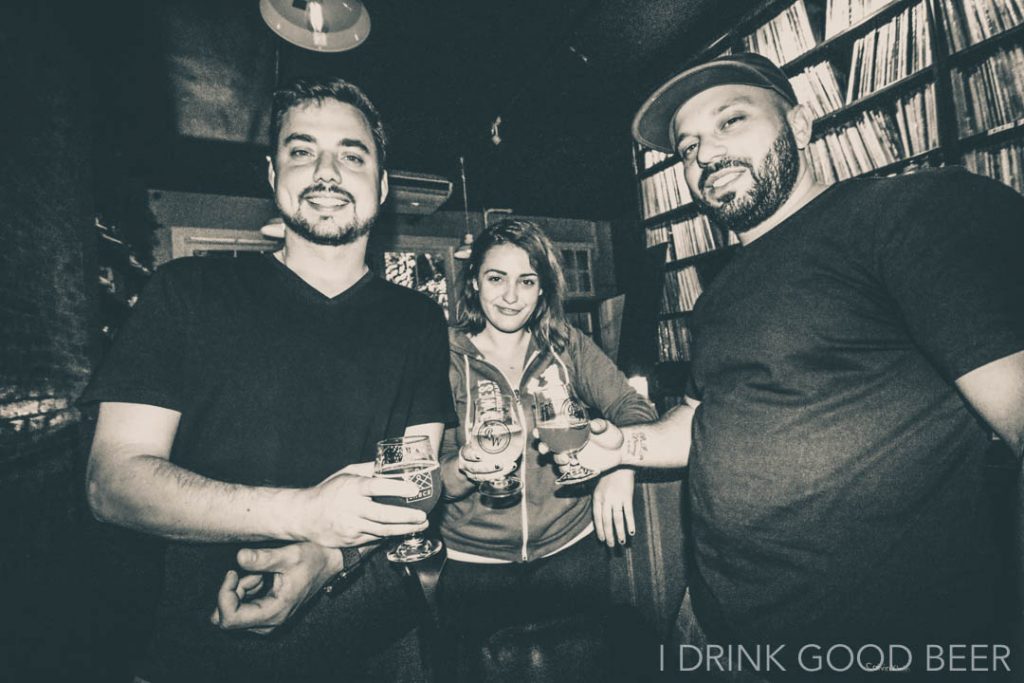 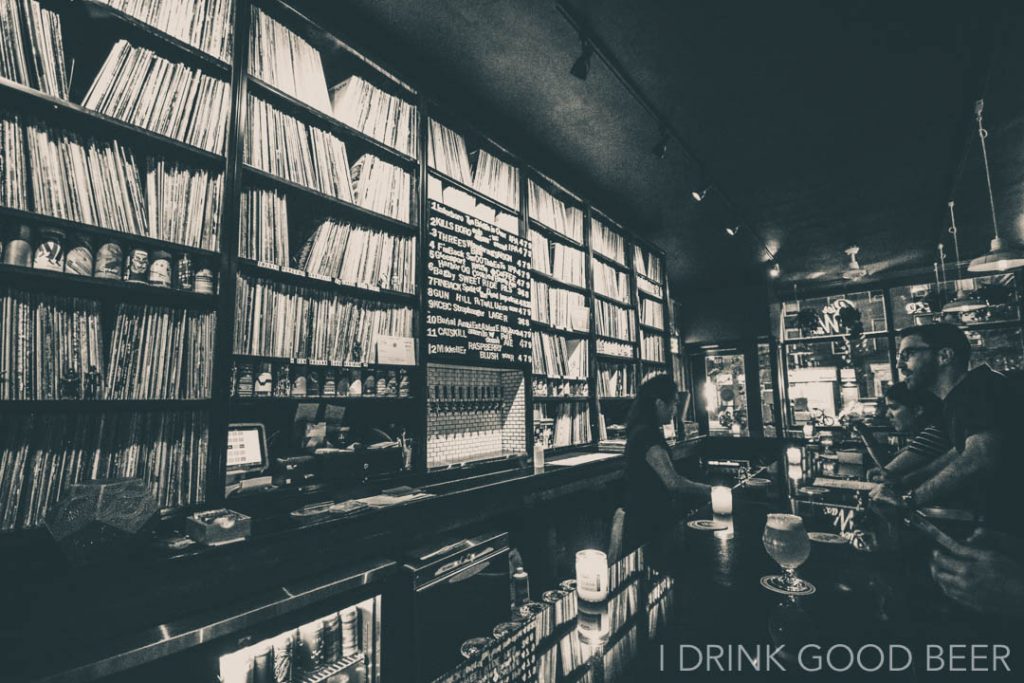 I could stayed here all night but eventually had to go. I cannot wait to spend some more time here as the years go on. 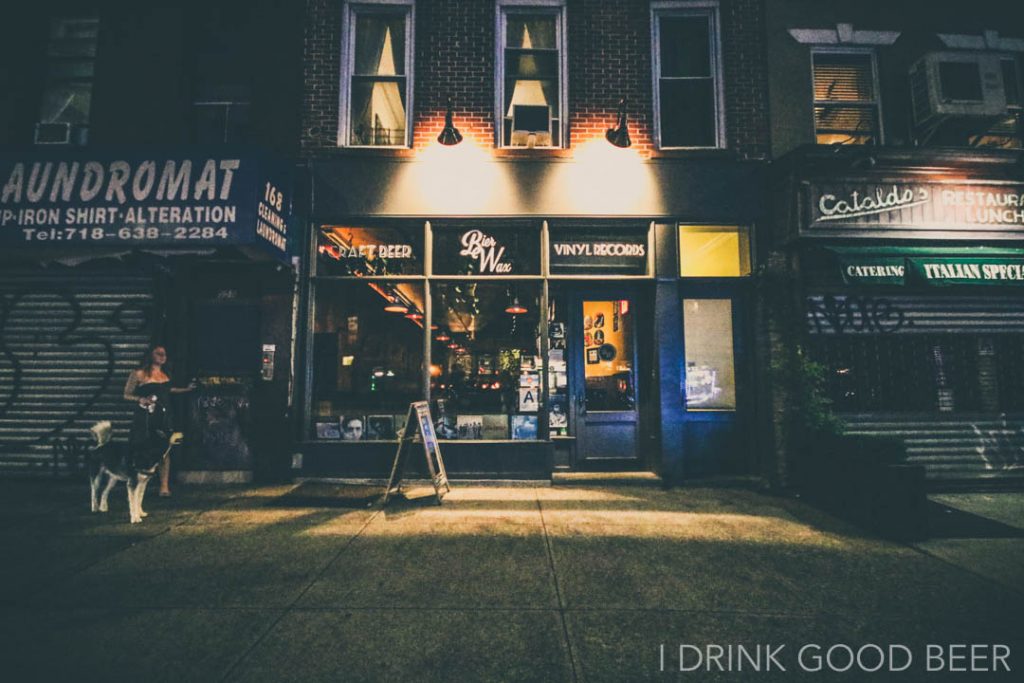 Thanks to Chris for having me out. If you are a lover of music and beer, you must check them out next time you in the neighborhood.