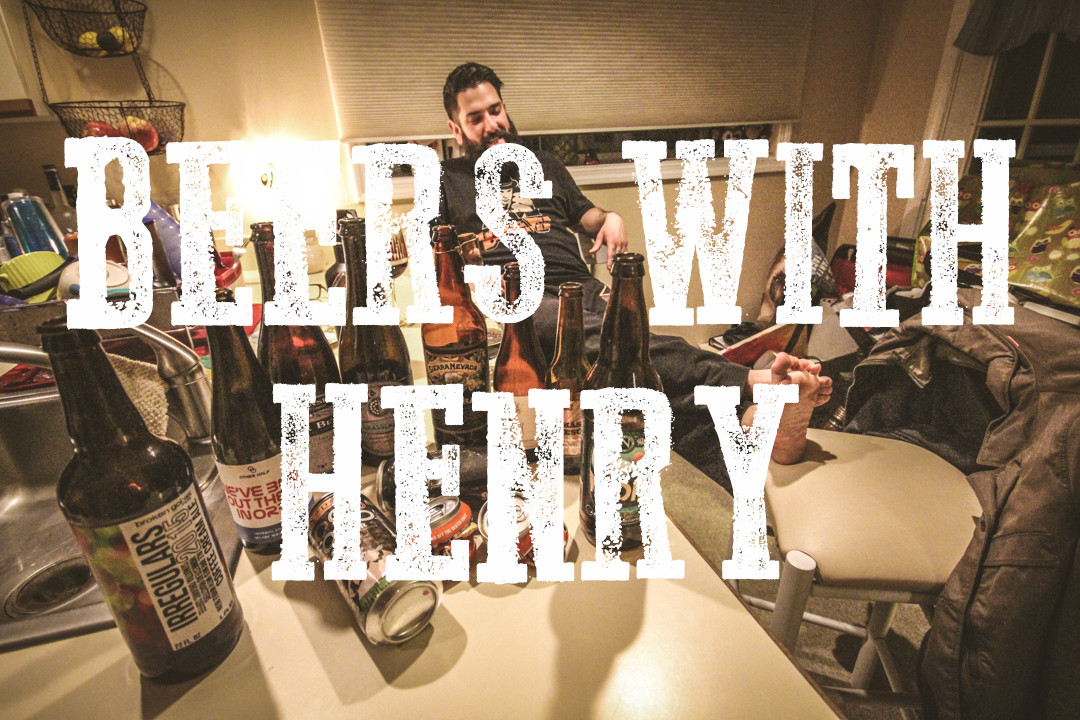 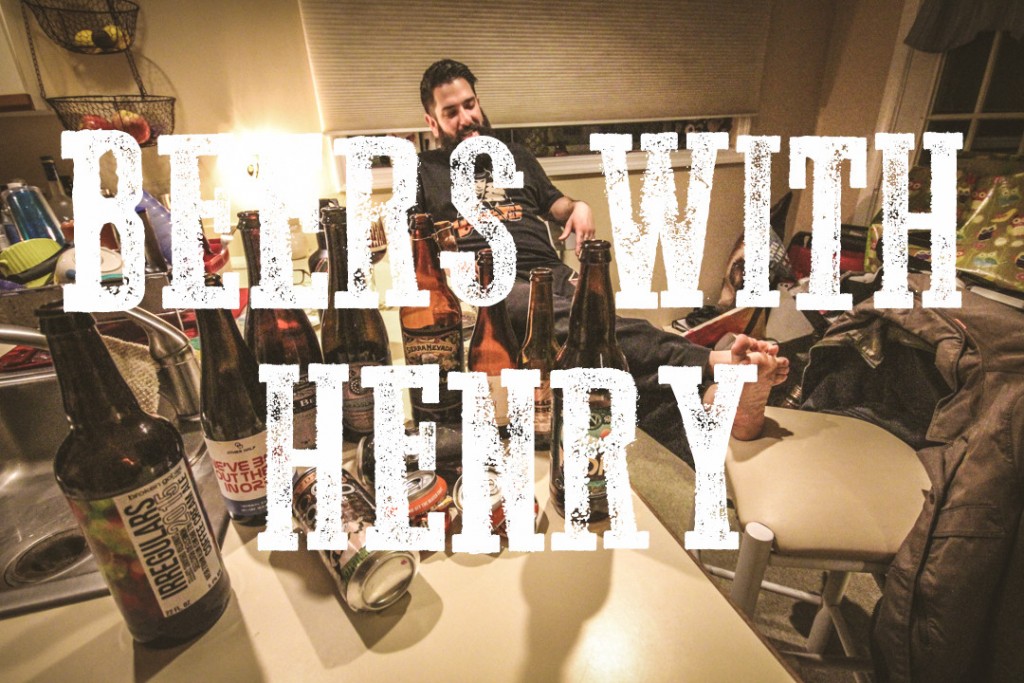 What do you do when you get a text from a beer buddy to crack some cans and bottles? You call other friends and get a nice bottle share going to ring in the weekend. Last week I sat down with my friend Henry and a few others to dive into a bunch of stouts and a few other things along the way. 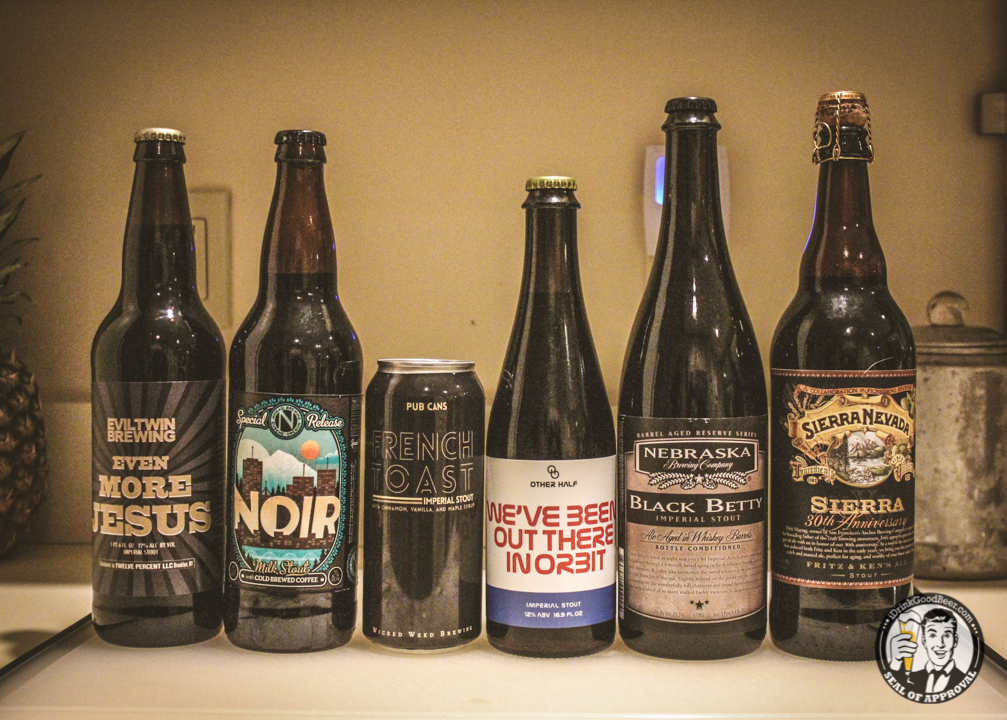 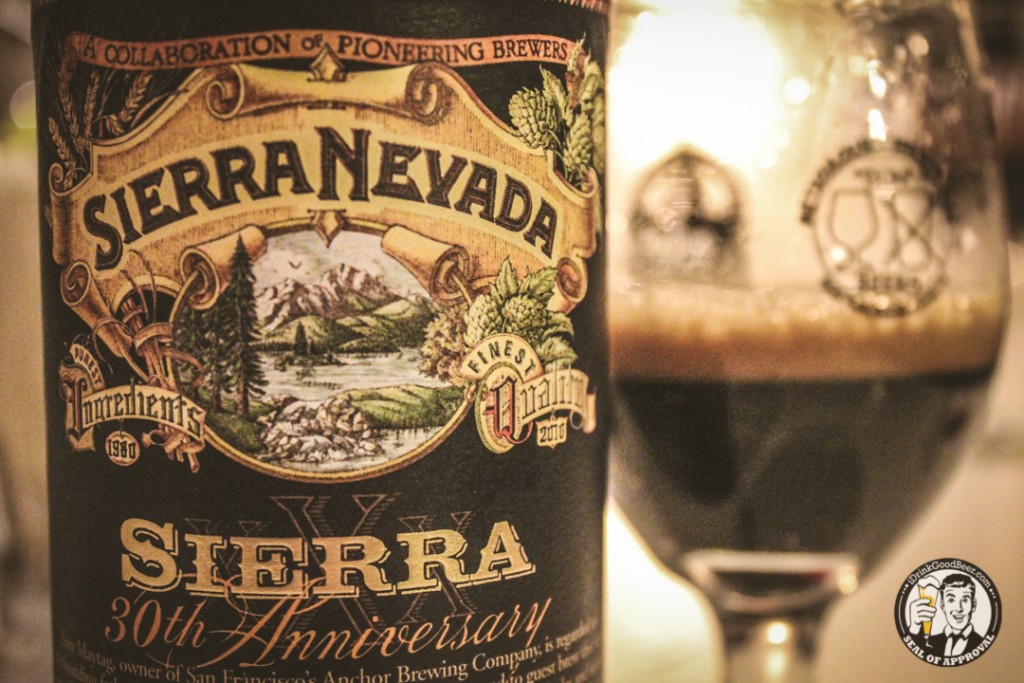 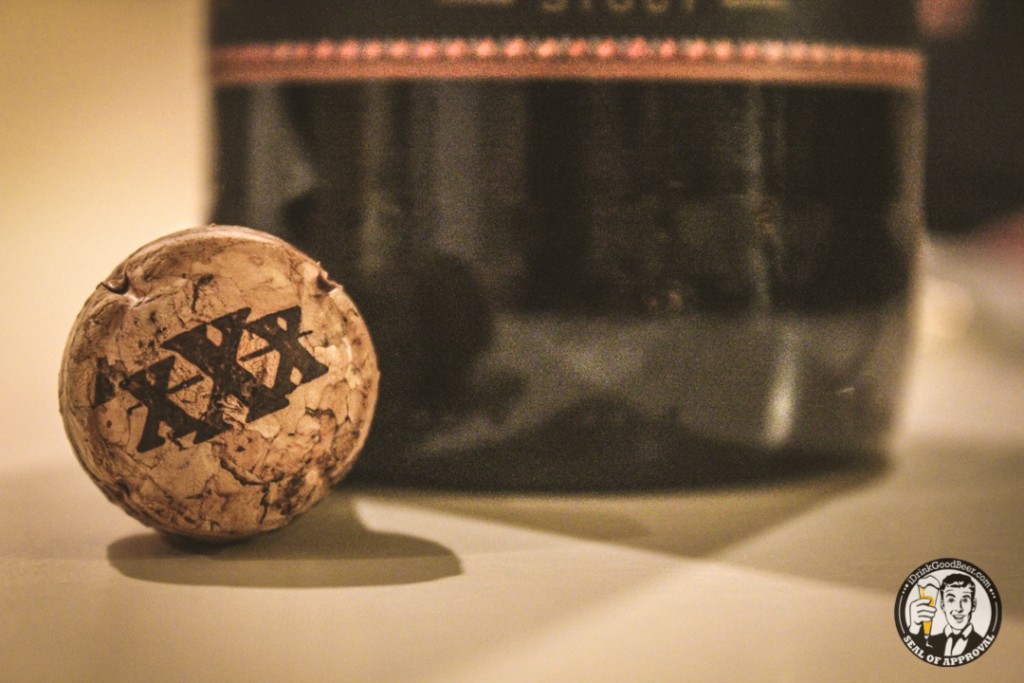 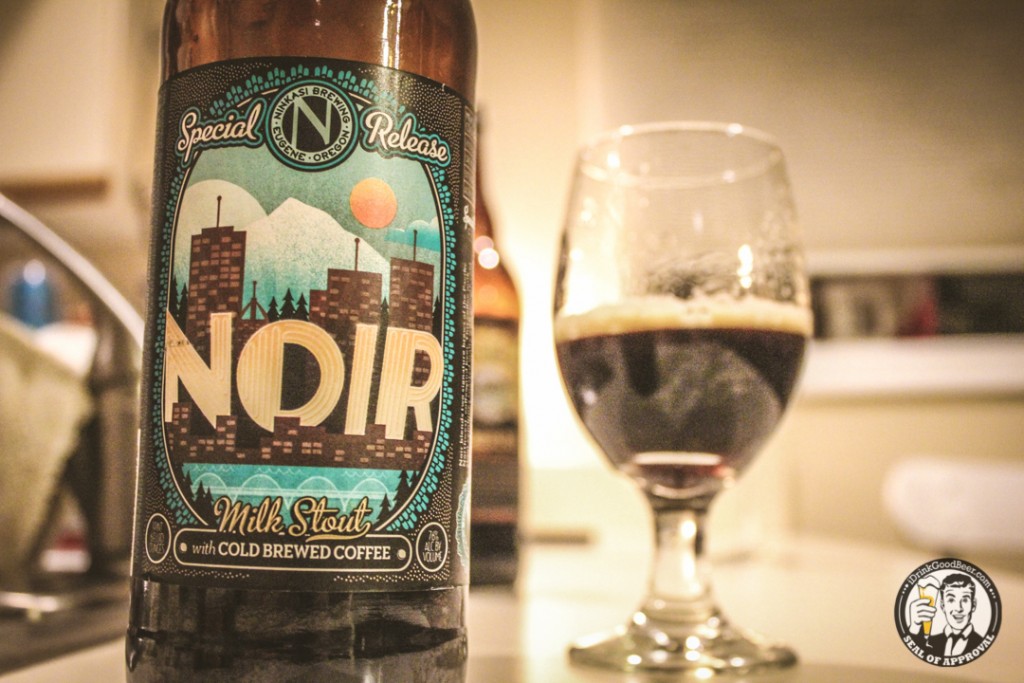 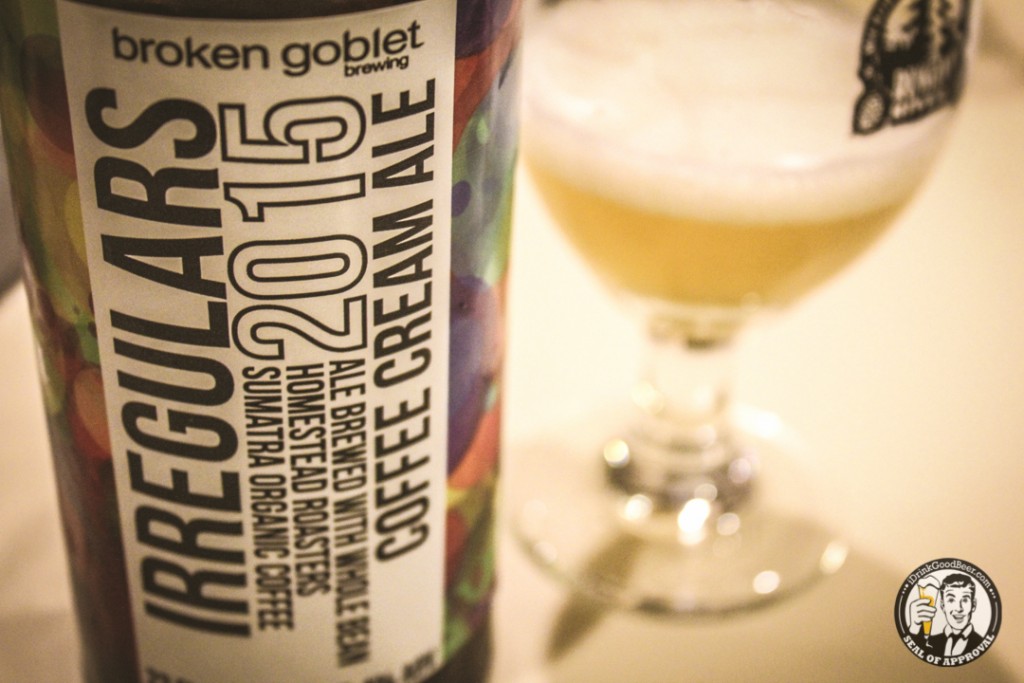 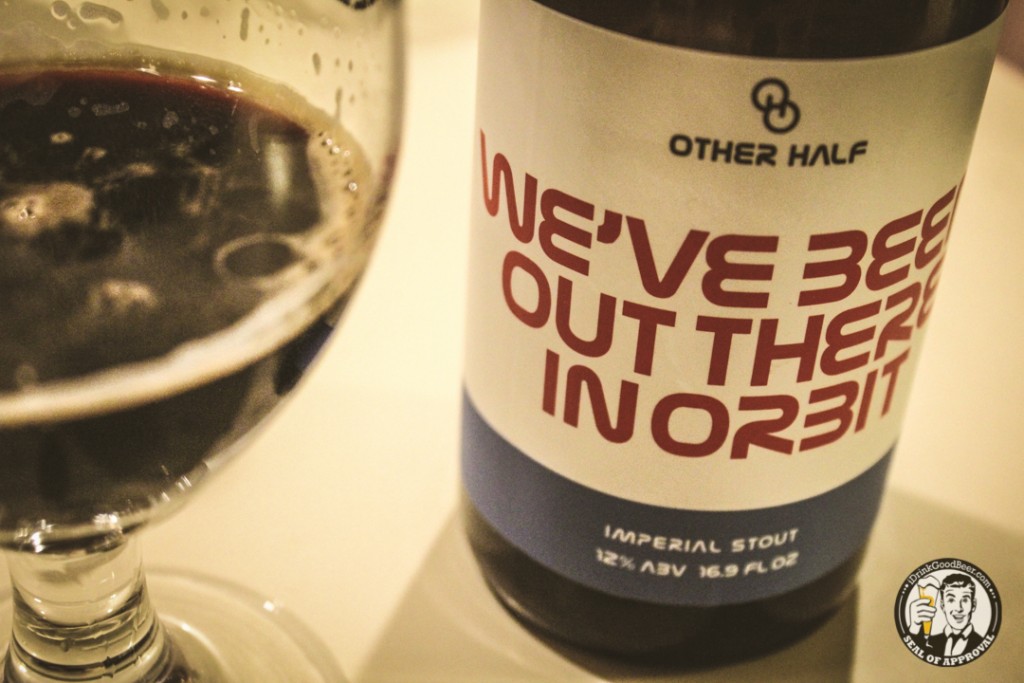 Other Half Brewing Company – We’ve Been Out There In Orbit 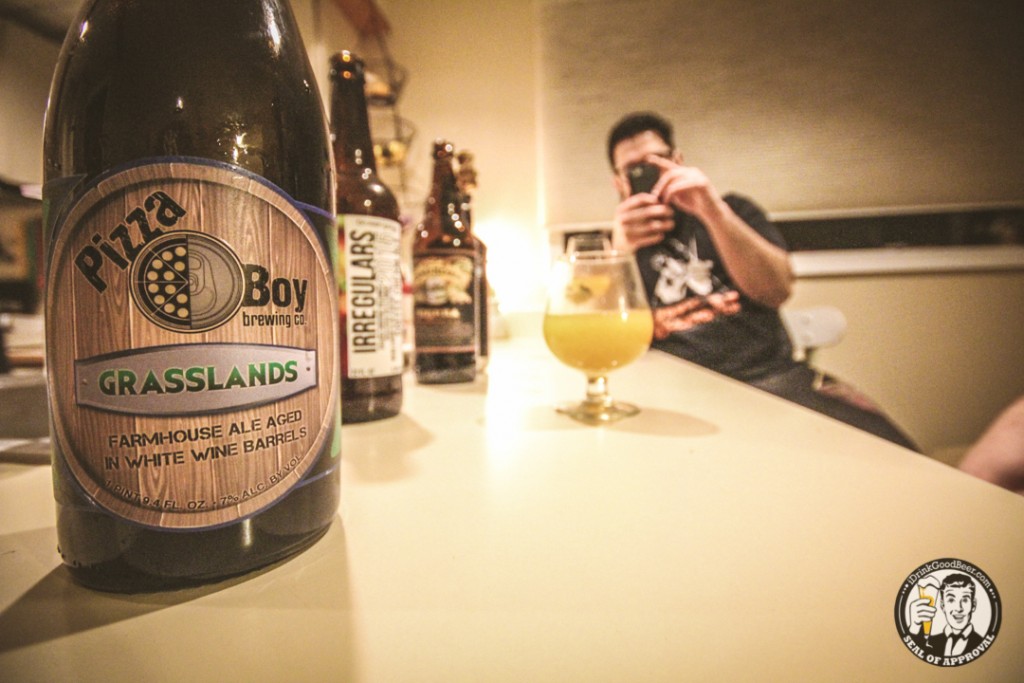 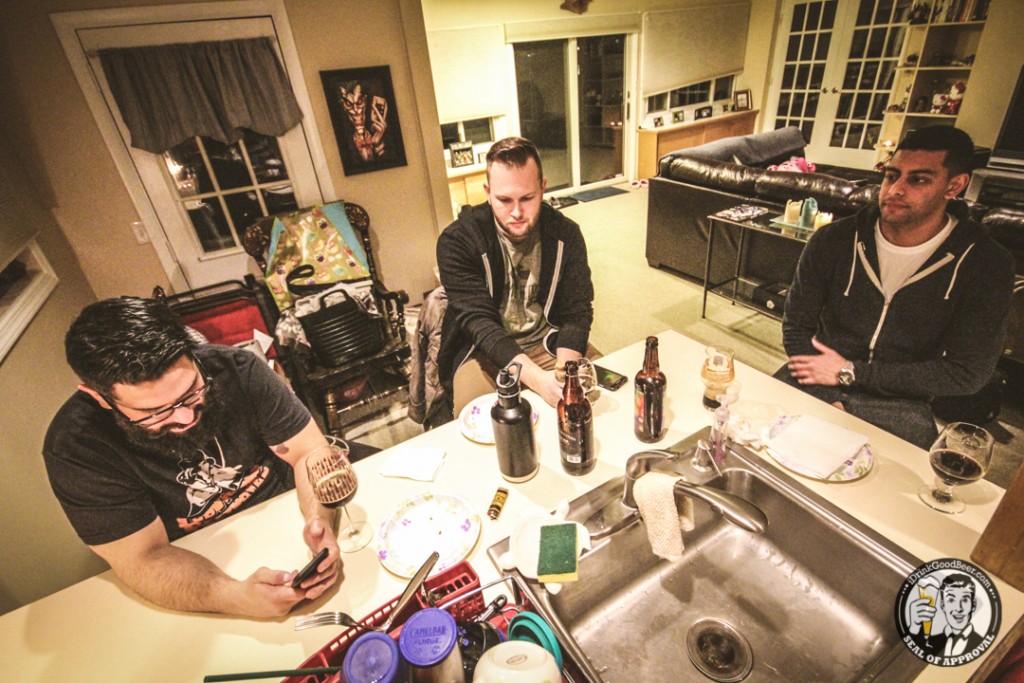 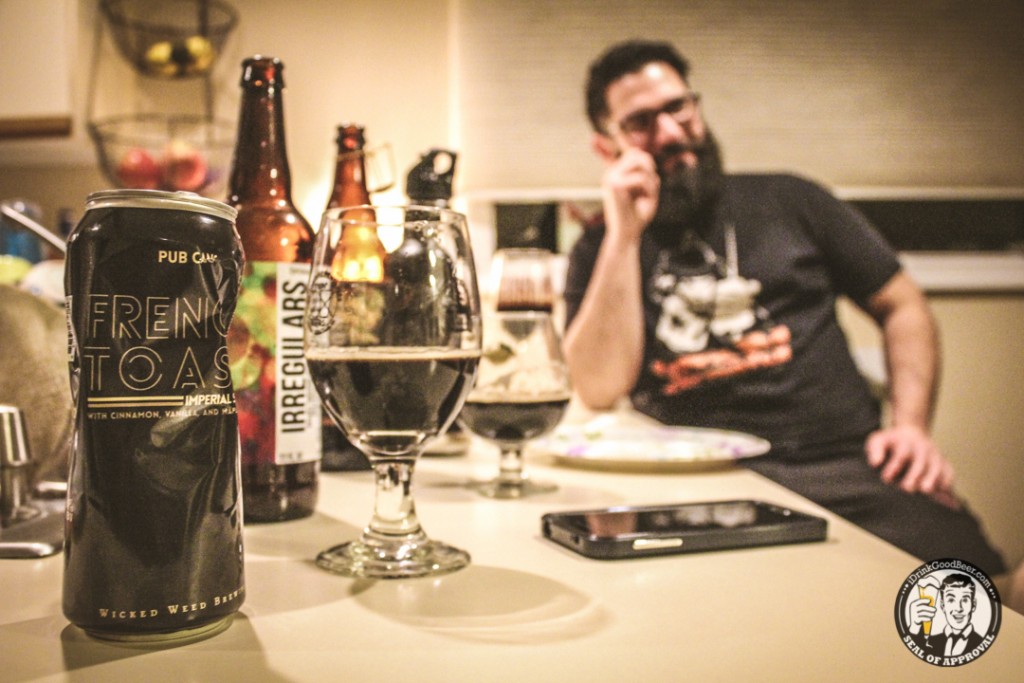 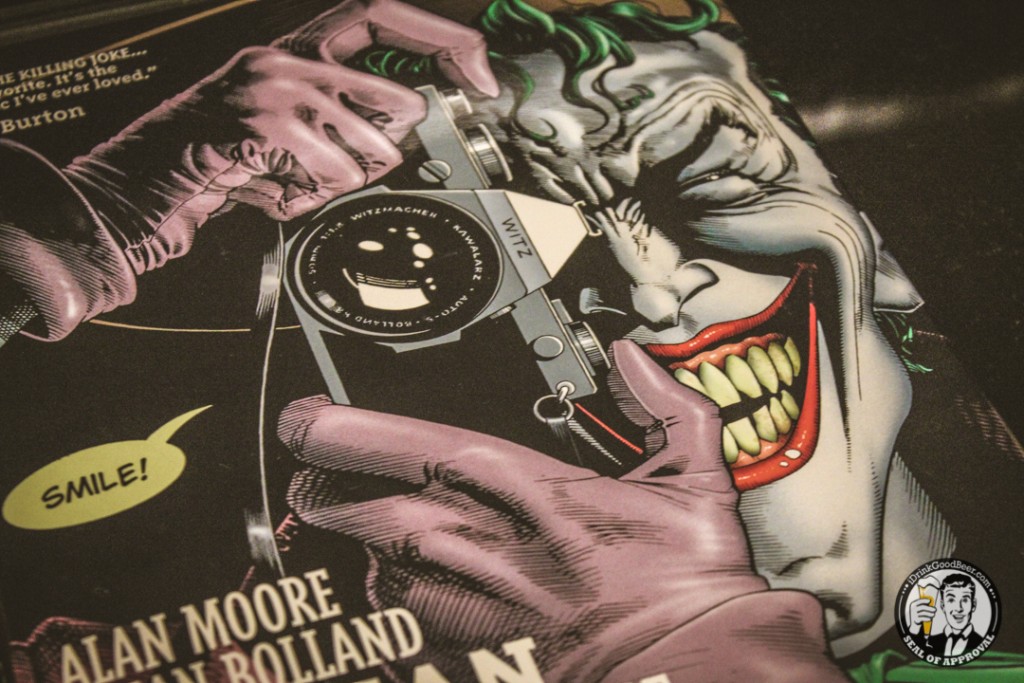 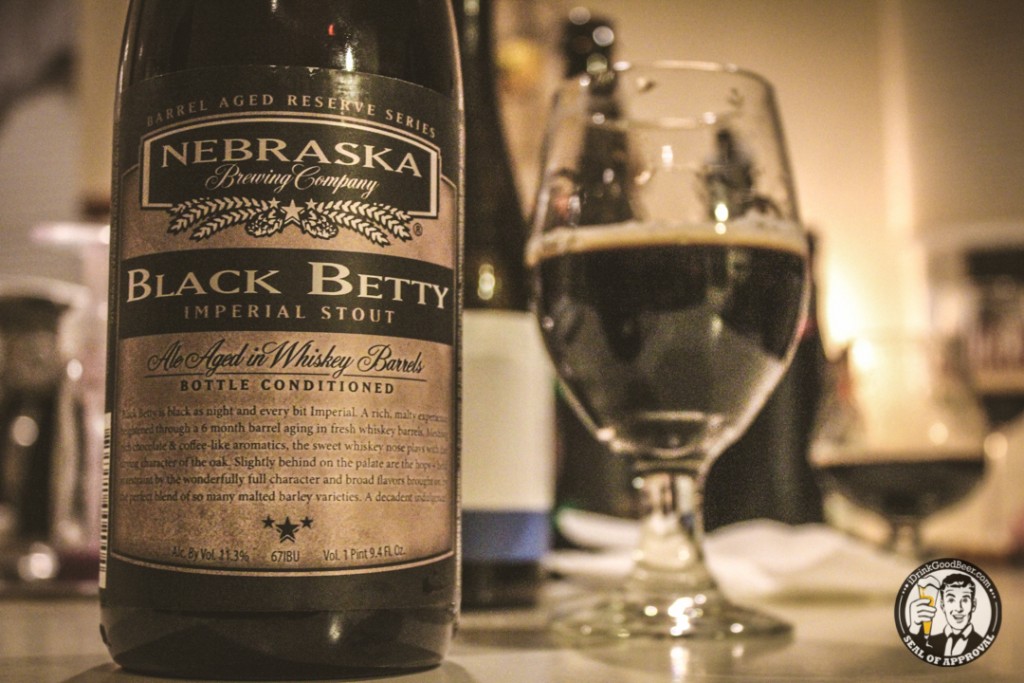 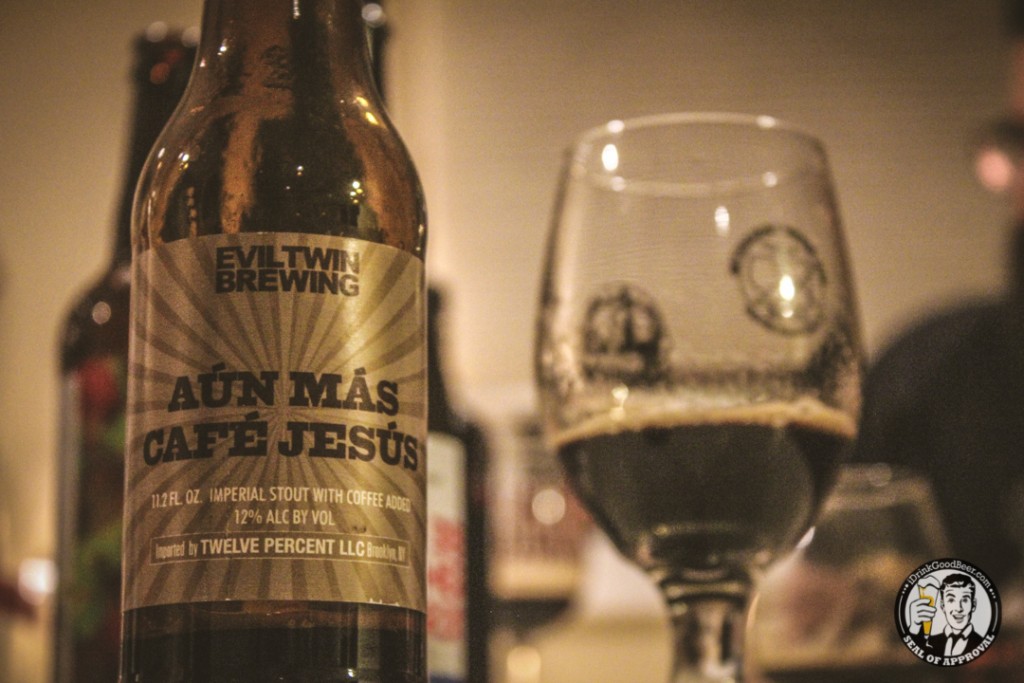 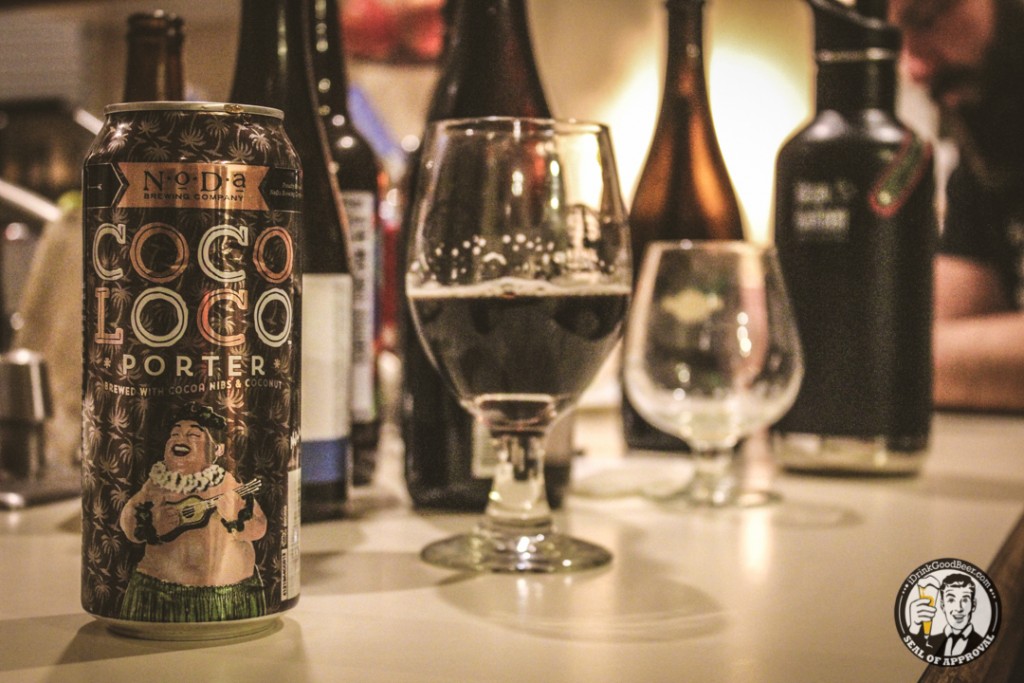 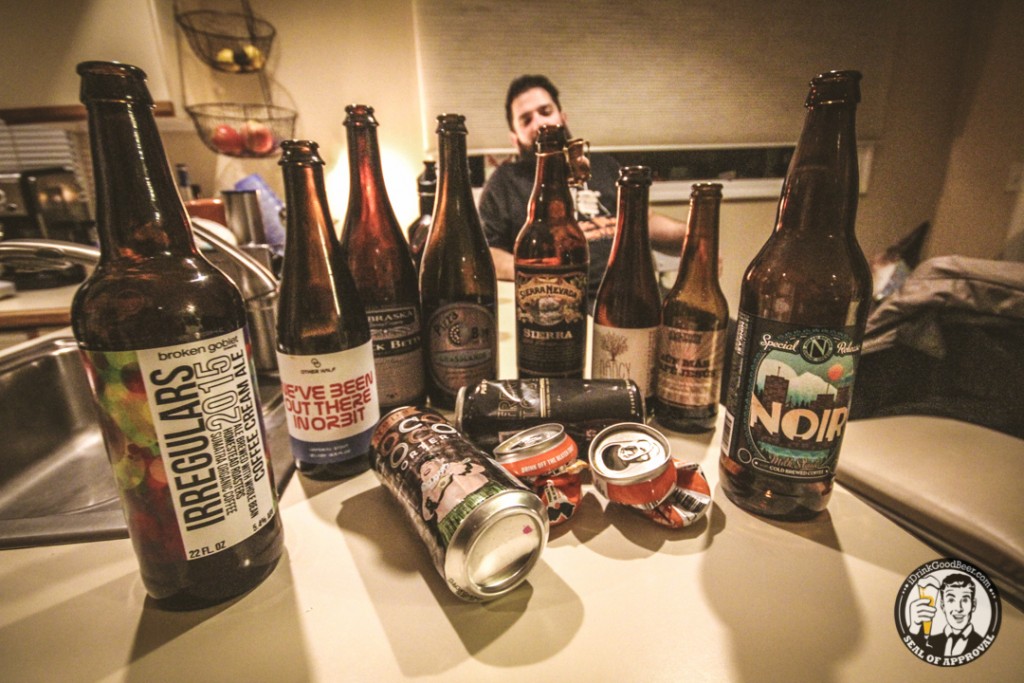